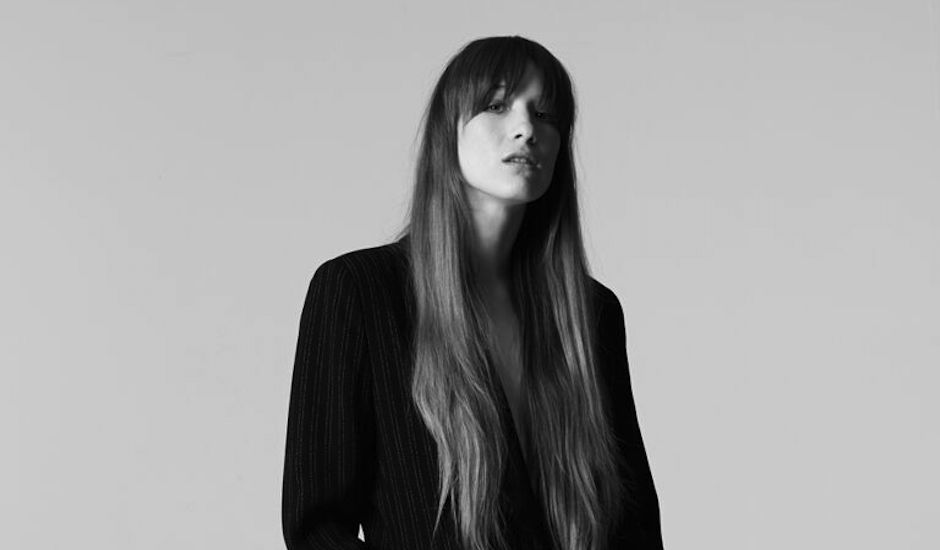 Singer/songwriter Sophie Lowe's latest single Understand has announced the Sydney-based artist pretty strongly to the Australian stage, already copping plenty of support on the radiowaves and internets, and marks a successful return to music after an already solid career in the acting world. It was the first offering from her upcoming EP, due for release in November, which will also feature the song we're very excited to premiere for you today. Pink Flowers is a delicate, alluring affair, drawing you in with sparse yet densely layered production, and Lowe's coo-ing vocals. Co-produced by Neal Sutherland (Jack Ladder & The Dreamlanders), it's an arresting piece of music that has us anticipating that EP release with great fervour. It sits perfectly between the more established Australian artists of yester-year like Sarah Blasko and new wave artists like JOY. A bloody great combination, to put it simply.

Take it in below, and catch Sophie Lowe live when she supports Montaigne on some of her upcoming Australian tour. 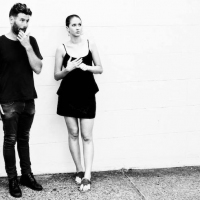 Listen: Left. - JungleThe single marks as a celebration as the duo hit the road alongside Aussie rapper Tuka. 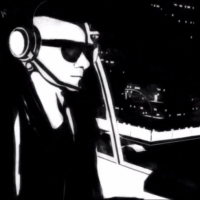 ZHU and Skrillex preview their colab - Working For ItThe march towards GenerationWHY continues with the final puzzle piece.
Electronic