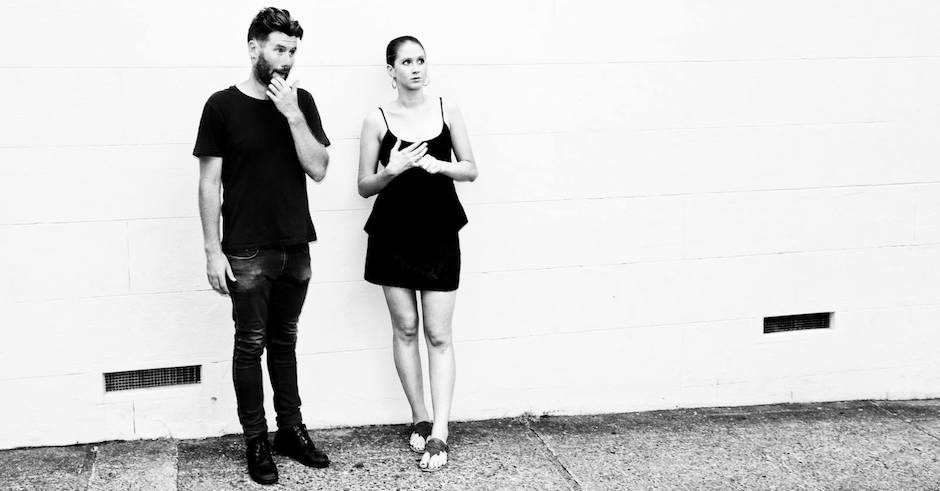 Exploding onto the scene with a mountain of originals and remixes last year, Sydney electronic duo Left. are one of the most hyped up-and-coming electronic groups in the country, with their Little Dragon-influenced sound causing quite a stir within the industry. After treating us to three originals this year already, this week Left. has released Jungle, a dark, restrained new single. Jungle showcases the vocal capabilities of lead singer Sarah Corry, with her voice floating above a dark, percussion-heavy beat produced by Elefant Traks' stars Jayteehazard and Adit. Definitely a gloomier affair than their previous work, Jungle comes as the duo head out on tour with Thundamentals-affiliated rapper Tuka, dates below. 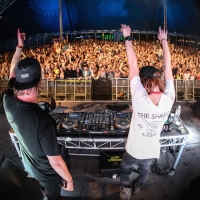 In The Booth: CarmadaSome sr5 bangers courtesy of those who know. 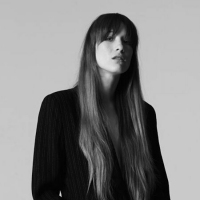