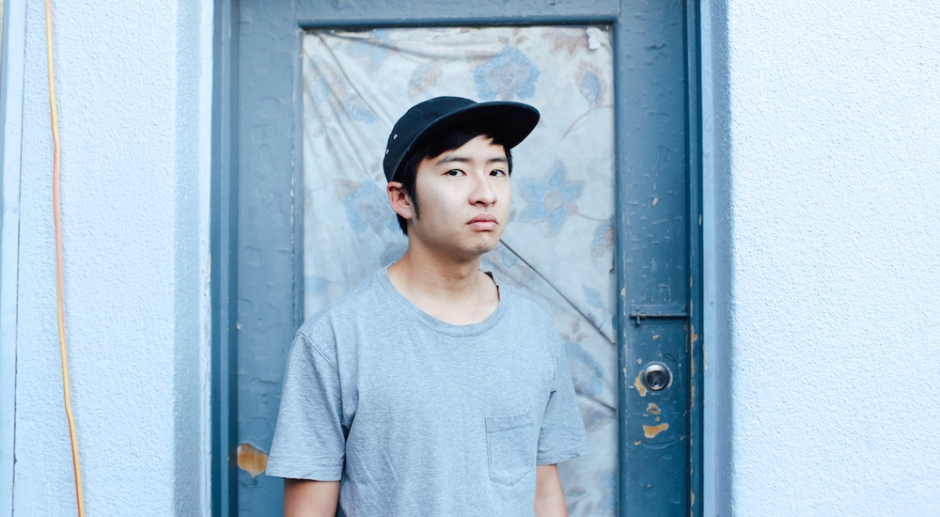 Following the steady stream of singles that came from Melbourne's Yeo over the course of 2015, including Quiet Achiever and Icarus, the gun young producer is on the verge of release a new LP tomorrow (February 9) - Ganbaru - and we're beyond chuffed to give you a sneaky advanced listen before its release tomorrow via Yeo's WEBSITE. It's a fantastic release, and while Yeo has been releasing music for a few years now, still shows maturity one would more expect from far more experienced campaigners. It's also pleasantly diverse, traversing a number of genres centred around his synth-laden indie-electronic stylings across nine tracks. Take a listen below, and check out his huge run of tour dates down the bottom. 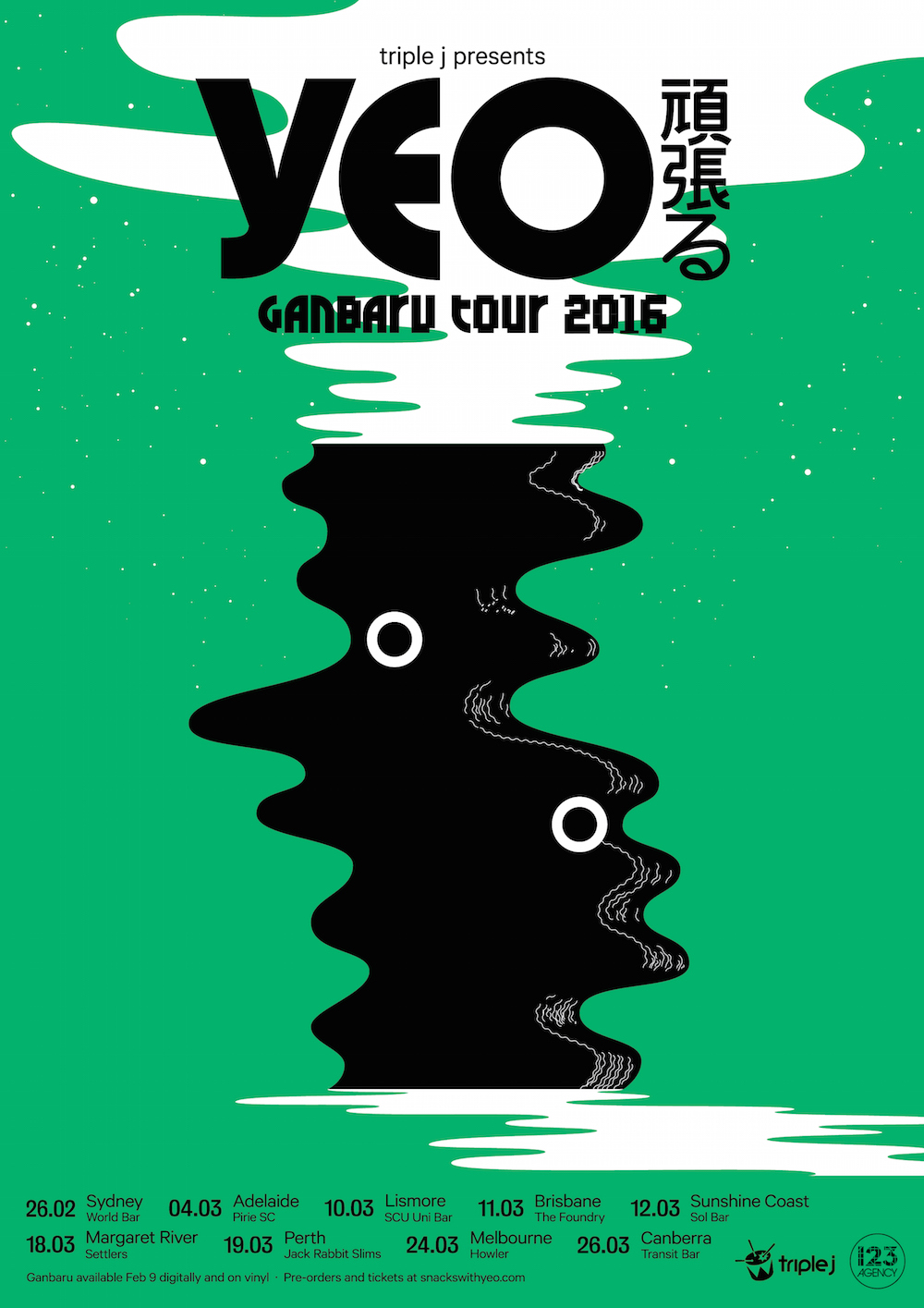 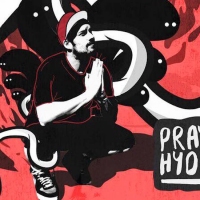 Premiere: Get a load of Hydraulix's new EP ahead of its release this FridayThe 3-tracker is due this Friday, followed by a massive run of tour dates around Aus/NZ. 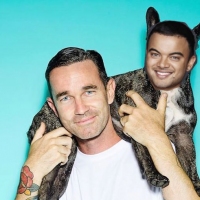 Paces unveils the Vacation tracklist, and the last song is a... Guy Sebastian feature?Plus Paces has just released a remix for the man himself.