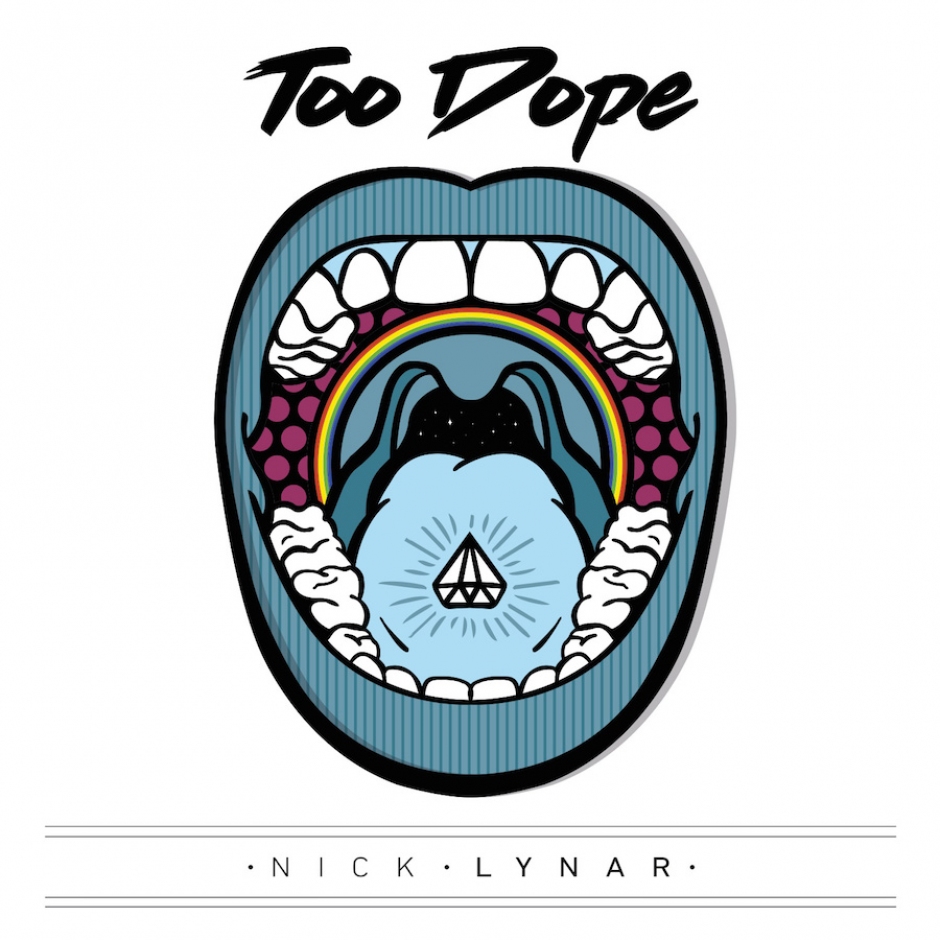 Australian producer Nick Lynar is no rookie to the Australian dance music scene. Having experimented with a wide range of electronic and indie sub-genres, Lynar has built quite a reputation for himself with his tech-house tune True Love boasting a remix by Motez, producing tunes for Allday, and his hip-hop infused electronic jam I Still has almost 100,000 plays on the ol’ soundcloud. Too Dope, his latest single, explores the popular future-bass genre made big in Australia by artists such as Wave Racer and Cosmo's Midnight. Too Dope is an all-round orgy of percussion – with everything from high-hitting snares to heavy bass being mixed in with bouncy synth and “Woo!’s”. The track will feature on his next EP of the same name, which is "coming soon". The title track is a damn fun start, and we look forward to seeing what else he has in store for the release: 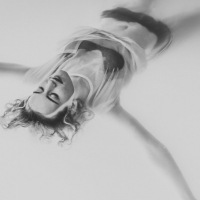 Listen: BUOY - Took Me UpBUOY impresses with her debut single. 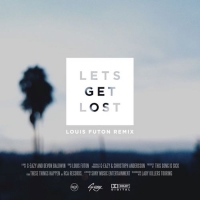 Listen: G-Eazy - Let's Get Lost feat. Devon Baldwin (Louis Futon Remix)Goes down smooth in the club and after the club.
Electronic