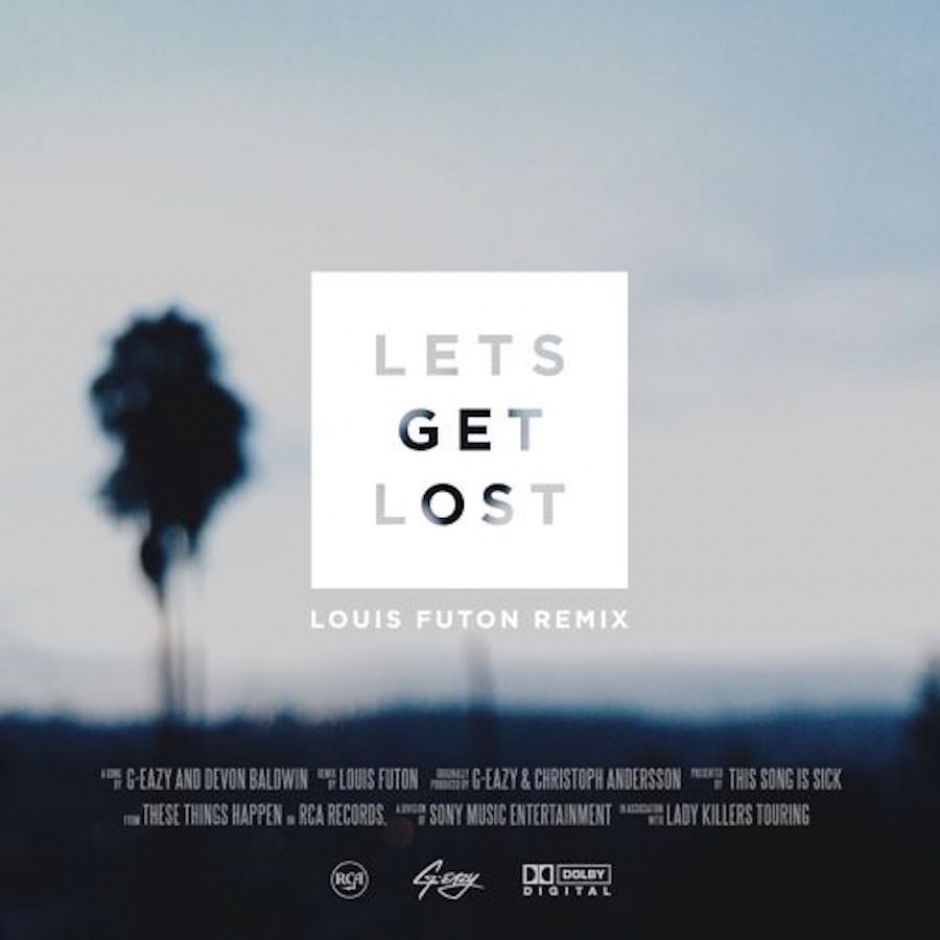 After a stellar remix of Just A Gent’s Limelight and Odesza’s jam All We Need, Philadelphia-native Louis Futon has delivered again on a new, absolutely stellar remix of G-Eazy’s Let’s Get Lost, featuring US vocalist Devon Baldwin. Taking the soft vocal work of Baldwin and the twisting synth from the original, Futon has pretty simply turned the tune into a cracker. Juxtaposing a chilled-out vibe under Baldwin’s choruses and a hard-hitting, future-electronic beat under G-Eazy’s verses reminiscent of Kaytranada; Louis Futon has transformed the track suitable for both the clubs and the come-down the next morning – and the best bit is – you can cop it for free through his Soundcloud HERE. 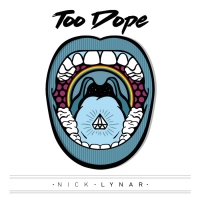 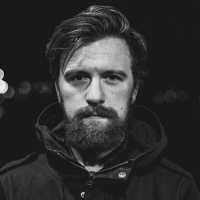