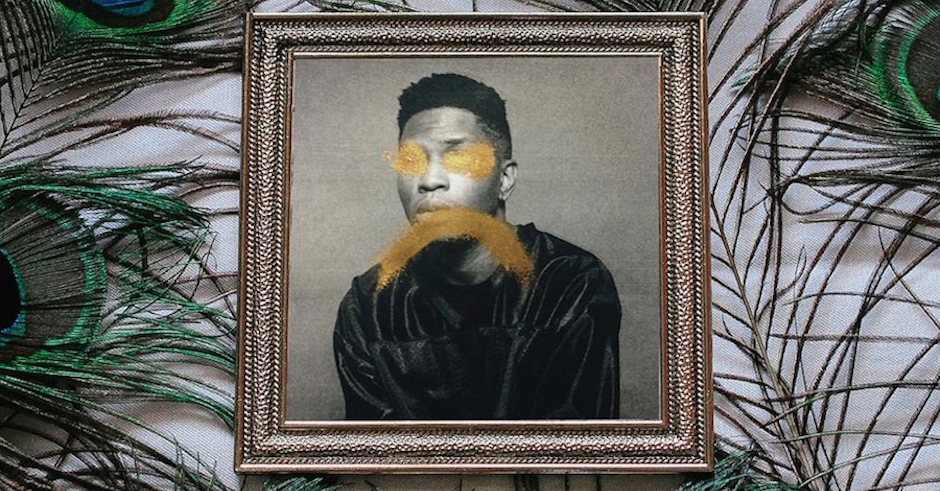 Chances are, you've heard Gallant's Weight In Gold. In just one month, the track blew up and has reached over a million plays, making this a huge breakout year for the singer. His smooth, sultry vocals combined with the rhythmic blues instrumentals make an epic combination that has tantalised millions of ears and has gained praise from sources like The Fader. Gallant is onto something big, and he is about to embark on tour this fall with Sufjan Stevens. Although this track is still extremely fresh, it's never too early for producers to jump on and give it their own twist.

That's exactly what Philly producer Louis Futon did – he infused the soulful song with a more upbeat vibey sound, and we definitely aren't complaining. Like Gallant, Louis Futon is another artist in the midst of a breakout. He's been gaining a ton of buzz with his official remixes for artists like Wiz Khalifa and Mos Def, a collab track with Bassnectar that is featured on his latest album, and his own EP with millions of plays in total. His unique sound and use of synths immediately grabs people's attention, further evidenced by his recent sets at festivals like Coachella and Counterpoint. Catch him on his headline tour around the US this fall! 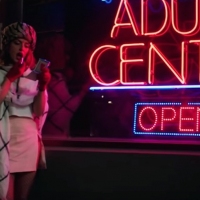 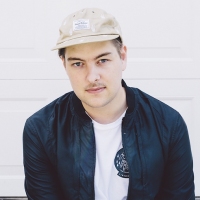