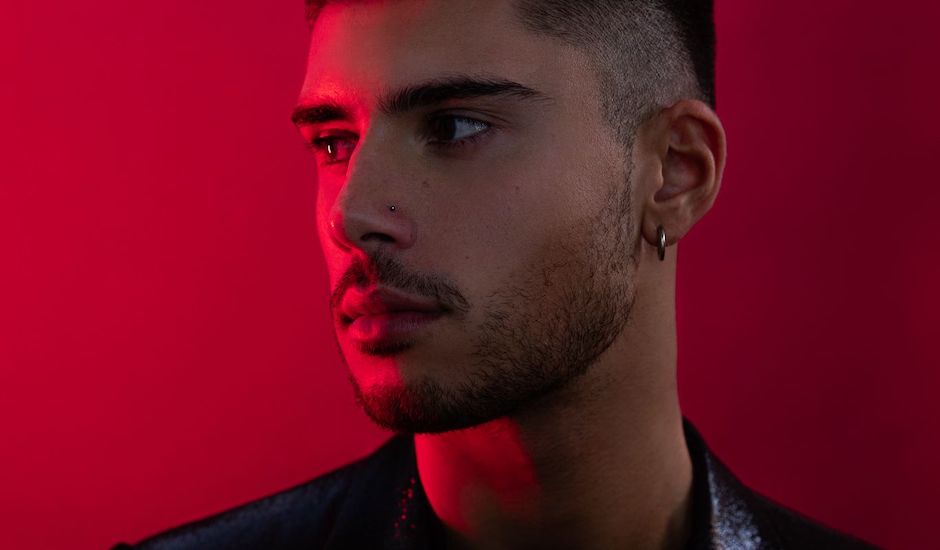 We're constantly talking about who is next up in Australia's pop space, especially when the scene is bursting out new talent on a near-weekly basis. In 2021 alone, we've already introduced you to some incredible talent that is sure to define the next few years in Australian pop music; this exciting next-generation adding new flourishes of sound and background to an already diverse - and still growing - space.

Sydney-based musician Andrew Lambrou is someone who could very much be within this next generation. The musician has spent the last few years with his head down, building an audience and a skillset in songwriting and performing through work he's teased over the last few years. Now, we're reaching the point where it's all coming together; the musician signing to City Pop Records - joining Mia Rodriguez and Mason Watts - to launch his debut single Throne into the world.

Throne is an introduction both into Lambrou and his songwriting, capturing the heights of his sound and how he's building on years worth of musicianship to create something special with his debut. It's a dark-lit and brooding pop song with a kind-of R&B-like edge, drawing comparisons to some of The Weeknd's later work as he fuses together soaring hooks with deep-cut productions that add a bit of a unique side, making it stand out from everything else out there.

It's also a bit of an introduction into who Andrew Lambrou is as a person; his songwriting stripping back the walls around him and letting you into the exciting newcomer's life. Take Throne, for example, which is about "taking matters into your own hands and visualising what you want to achieve in life, foreseeing yourself at the top before your goals are achieved 'sitting on my throne' and never letting go of that self-belief that you can do it."

It's uplifting and high-spirited, yet menacing and bold; a nice juxtaposition that is sure to launch Andrew Lambrou onto your one to watch list for the year ahead.

Take a dive into the single below, and underneath that, introduce yourself to the future star as he teases more to come:

My name is Andrew Lambrou, I’m a singer/songwriter from Sydney Australia. I’ve been singing since the age of 5 where I discovered my love for music at AMS music school where I learnt to play the piano. Each term a vocal eisteddfod was held and my passion began when I won the first competition singing Doh A Deer. I switched from piano lessons to singing lessons and I never stopped. I’ve always felt music was what I wanted to do, and it makes up such a huge part of my life.

My music is pop with dark elements to it, although dark sounding, most of my songs have a very uplifting positive message. I’m influenced by so many different styles, and have always had a huge passion for movie music which is where the dark element to my music is from. I usually have cinematic themes and cover a whole range of topics, from knowing who you are and being confident in your abilities, to appreciating a special person in your life. I just write music that expresses my feelings in hope that others will relate too.

Usually, I enter the studio with an idea and a concept, and I always like to come up with the bass line or main riff before I start. I find this is a strength of mine. Once I have this I start with the melodies once I have put down a body of work with the production. From this point I let things take their course, feeling the music, settling on my favourite melodies from the hundreds of voice memos I just created then bringing it all to life!

Can you tell us a bit about this new single, Throne?

This song is about taking matters into your own hands and visualising what you want to achieve in life, foreseeing yourself at the top before your goals are achieved “sitting on my throne” and never letting go of that self believe that you can do it! This is a message that means a lot to me, and it’s something that I hope many people can relate. We all have a purpose and I want people to listen to this song and be inspired to know what they are capable of.

In 2021, I have plans to release as much music as I can! I’m super excited to be releasing my first song and getting the show on the road. I’ve been writing for years and have so much material. I’ve been very grateful to have used social media as a platform in music, and now I’m just so ready to bring my original work to the world!

I want people to relate to the message of each song I release, as well as feeling good when hearing my music. I’ve always had a goal to be a positive influence on as many people as I can. Music has helped me so much in life, there’s a genre of music for every feeling, all I can’t ask for is that my work positively relates to people when they’re feeling any type of way, and that they can use my lyrics and my melodies to benefit their life. 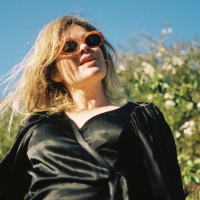 Meet Sappho - the solo project of Alpine's Phoebe Baker - and its first song, FlexThe iconic Australian voice steps forward with a project of her own, and what a brilliant moment it is. 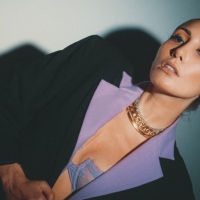 Meet SAYAH, who after years of live collabs, steps out with her new song FruitYou might recognise the Sydney musician from the live shows of Cosmo's Midnight and Peking Duk, but her new work is something else entirely.
Electronic