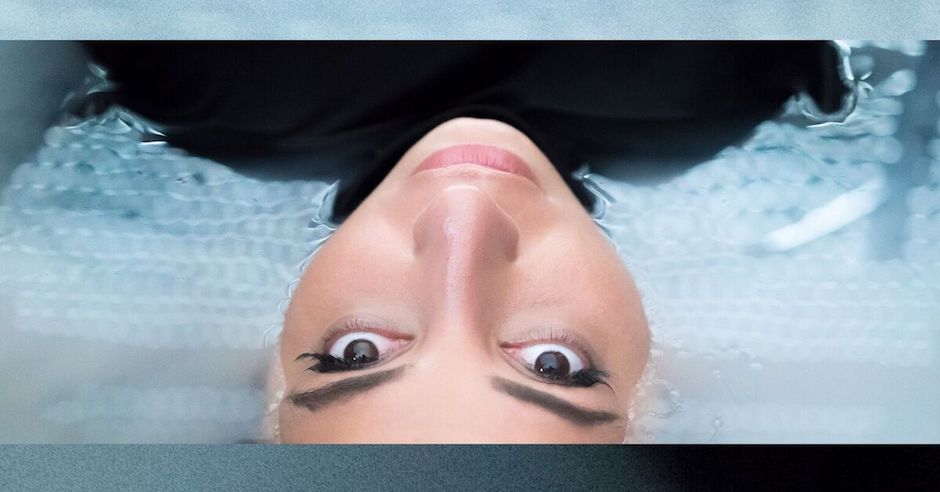 Future Classic gem Wafia has always been a favourite of ours, with her touching and intimate new single 83 Days - the first from her forthcoming VIII EP - being one of our favourite singles of the year thus far. Today sees the EP's second single arrive, and it might've just topped 83 Days as Wafia's best single, let alone her most important. In an interview with Broadly, Wafia dives into the single's meaning, and how it was written the day her Syria-based family members had their refugee visas rejected by the Australian government, leaving them stuck in the war-torn country. "The song is actually about my family," the Brisbane-based, Dutch/Iraqi singer-songwriter says in the interview. "They live in Syria and they've been impacted, obviously, by everything going on there... But my family's refugee status was essentially denied. I saw my mom doing paperwork, taking calls, and following up for about a year. Then, in one single letter, they were denied everything. It wasn't just one of them—it was my whole family. I saw how much that broke my mom and my family. I saw a lot of images in the media about people leaving their homes, and I just wanted to make it feel less alien. I feel like people tend to look at situations like that and feel really removed from it. I just wanted to create a song that put all of these ideas together, and Bodies is what happened... I talk about themes like necessity, intangibility, and transparency. That's what I'm focusing on."

The single itself continues Wafia's bold and confident sound, with her powerful, emotionally-charged vocals soaring above an upbeat, synth-filled production co-written by Ben Abraham. The single is one of the most powerful of the year in both meaning and sound and is sure to be one of the highlights of her live show as she supports London Grammar in Brisbane later this month, before headline shows with BUOY in Sydney and Melbourne and a slot at this year's just-announced Field Day. Check out the track below, and stay tuned for her forthcoming second EP VIII, which will drop through Future Classic on October 13. 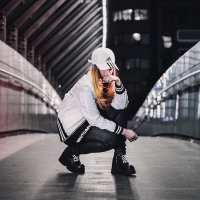 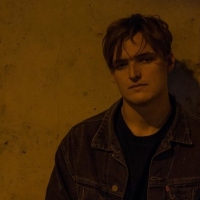 Some Feelings & Photos From Shambhala Festival

After 20 years the family-run festival just knows how to do it right.