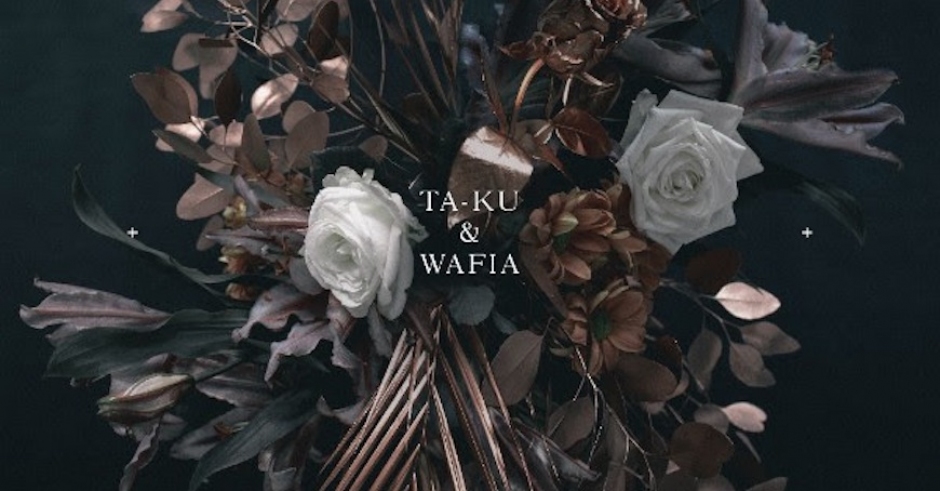 On the song, Ta-ku explains: "Meet In The Middle is truly a collaborative effort between me and my friend Wafia. All aspects of the song tell a story that runs parallel to both our lives. Compromise is sacrifice," while Wafia says, “This song came out of a need to write about a very personal experience that both Reggie and I shared independently of each other. Meet In The Middle is about finding the middle ground to communicate that to someone.”

Their set to perform together in Sydney at the Sydney Opera House for two VIVID Live shows, they're also appearing together over in the west for the first time ever at the huge, free State Of The Art Festival, happening on the WA Day long weekend Monday June 4 (more info/details HERE). 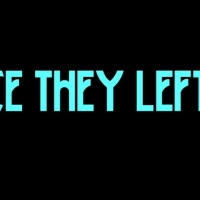 The Avalanches tease us with a new...documentary?Fucking with our emotions for 16 years. 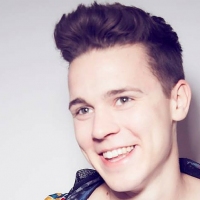 Cut The Cord and listen to Felix Jaehn vs. HitimpulseTasty vocals meets a solid breakdown.
Electronic