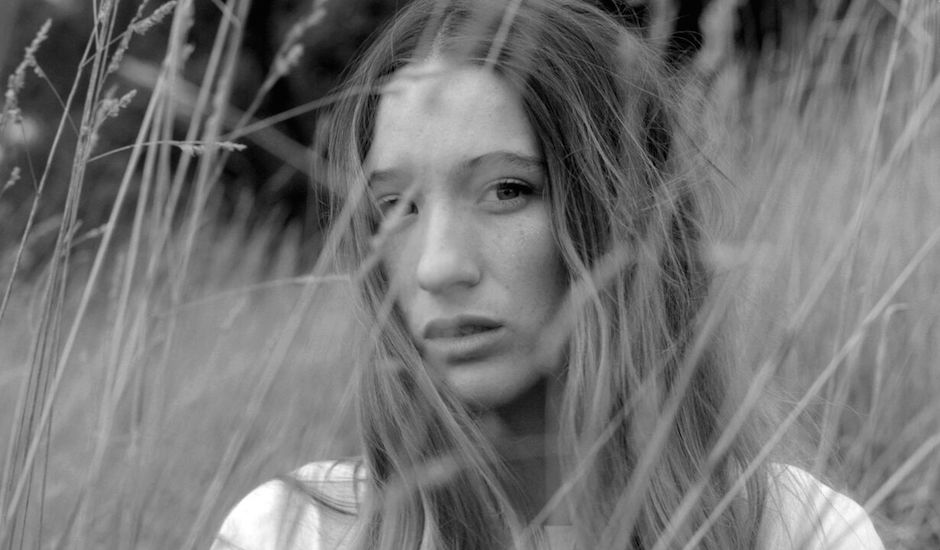 A few weeks ago we were very fortunate to premiere a new single from Aussie actress/musician Sophie Lowe in Pink Flowers, which followed on from Understand, with both tracks garnering plenty of love thanks to a restrained brand of delicate electronica, perfectly synced up to Lowe's graceful vocal work. Both tracks feature on her new EP, EP 2, and ahead of its official release this Friday 27 November we are quite chuffed to offer you a little sneak peek via the exclusive stream below. Even with this 7-track release about to come out, Lowe's been incredibly busy having just finished starring the ABC drama The Beautiful Lie, along with being a lead character in the upcoming US film Waiting For The Miracle To Come, alongside Willie Nelson. She's also supported the likes of Meg Mac and Montaigne on their recent sold out tours, and it gives you a great starting point for why we're so excited about one of the country's most promising emerging singer/songwriters. 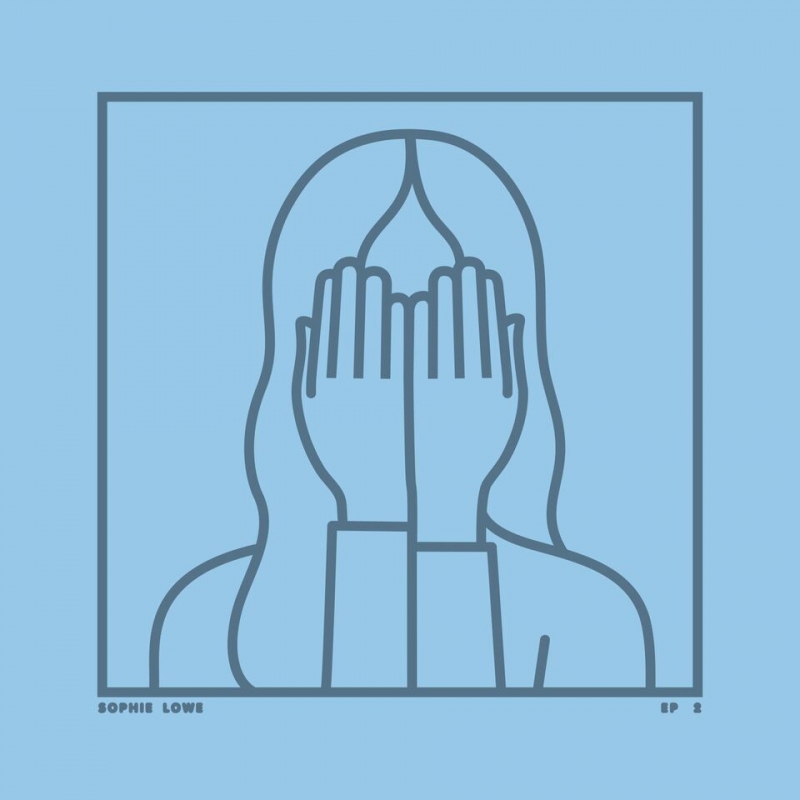 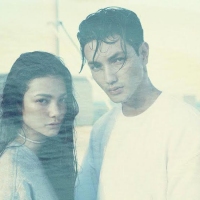 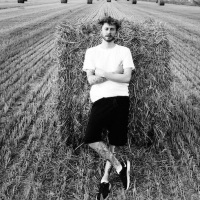