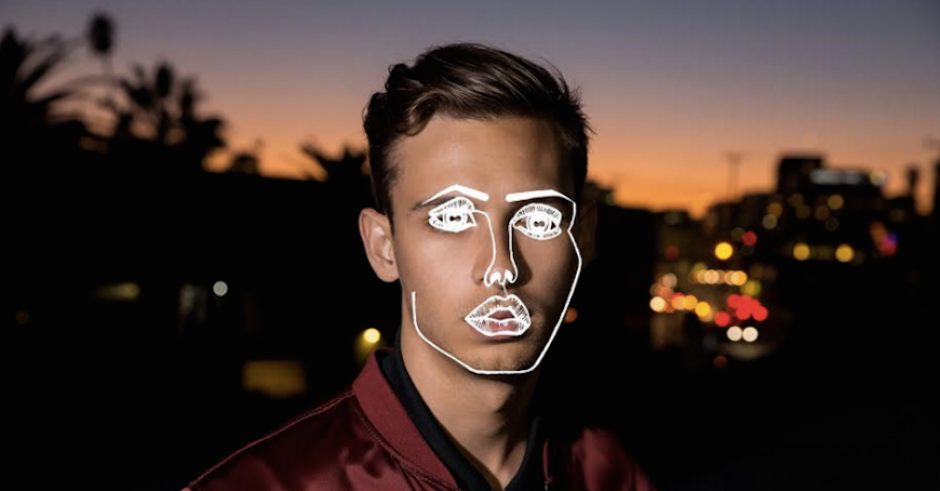 A few days ago both Flume and Disclosure teased some kinda combination of the two via the header image for this article. Would it be another Flume remix for Disclosure ala his huge re-do of You & Me? The reverse? A colab? Well only a couple of days later Flume has uploaded Disclosure's take on Flume's Never Be Like You feat. Kai, "returning the favour" for one of 2014's biggest remixes, and if the internet's reaction is anything to be guaged, they maybe shouldn't have bothered. The Soundcloud comments thread is pretty depressing, and we haven't been game to look at the comments on either artist's Facebook posts RE: the track. Does it deserve this level hate? Well it's all subjective isn't it. We'll put this one down to two years of pent-up anticipation colliding head on with a pretty lacklustre remix. And it was always gonna be difficult to try and follow-up Flume's re-do, which ended up being larger than the original in all kinds of ways. But we don't think anyone saw this coming. Have a listen for yourself below, along with a few choice cuts from the Soundcloud comments thread below that.

^ When you wanna join the conversation but have no real input. 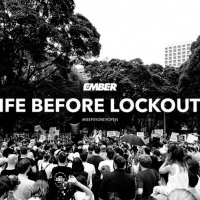 Get nostalgic with Ember's Life Before Lockouts mixtapeA different look at the #KeepSydneyOpen story. 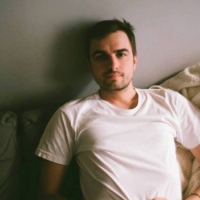 Five Minutes With Cyril HahnAs his Aus' tour comes to a close this weekend, we take five with one of our fave producers.
Electronic