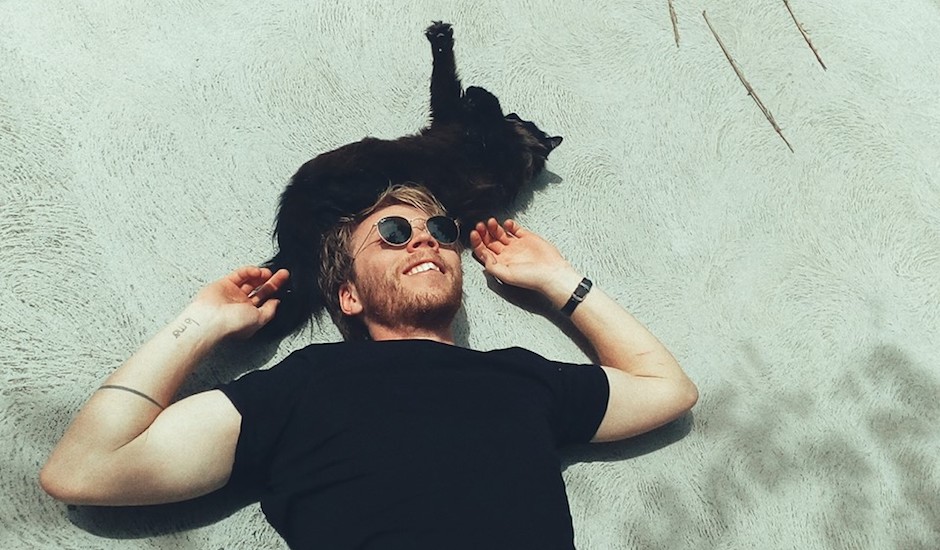 You might not know Je Bahl just yet, but we reckon if you're a fan of the likes of Alice Ivy and The Avalances, you're going to be a very big fan very quickly. His new single, while indeed referencing that latter seminal Aussie artist (something he's rerfreshingly open about below), still feels very much like his own thing, and we reckon it is an absolute jam. We've had it on repeat listens all week, and reckon you'll find plenty of use for it any upcoming sunny afternoon chill session. Get to know him a little better below:

I’m Brandon Meyer, AKA Bran-daddy scoop. I’m a Tasmanian musician working my way through the archives of music to find what I like, why I like it, and what it all means. I study music at Monash University in Melbourne and have an obsession with vinyl. Not like a
pretentious obsession often attached to people of my generation who collect vinyl, but more of a fascination; Who is vinyl? Why is it? What does it want?

It’s funny, in the past it’s function was really straight forward; you put on a record - you listen to it - you flip it over - you listen to it again - repeat. But now we really don’t NEED to do that, but for some reason we still want to? We’re fascinated by it’s tangibility. I decided I wasn’t going to be like every other vinyl snob and started exploring what vinyl means for me as a musician. Thankfully I stumbled upon a method of composition which I think is really rewarding. I use turntables and vinyl to inspire rhythmic, melodic and lyrical ideas. I’ll make
a beat and maybe a bass line, then I’ll throw on a few different records and see what sort of melodies or rhythms I get, it’s really quick and keeps my creative momentum up.

It all started out in my mum’s lounge room on semester break last year believe it or not, I was trying to demonstrate how I make music without guitars and a drumkit, so started with a drum break and looped a marimba line, she was really into that so I whacked on the bass line and she goes ‘this is really great darling’. Before I knew it I was in the studio tracking a brass section. I cemented the vibe and spearheaded through the next three months tracking a heap of talented musicians, each putting their own unique flavour on the track. My favorite studio session was tracking organ with my lecturer, he’s a gospel player from way back and all I had to do was give him a key and he ran with it. I love to collaborate but I hate giving up creative authority, I gave each player a chance to improvise at the end of each session and that’s where I got a lot of great material. It worked as a good platform for gauging what people were vibing from the track too. It pushed the track where it needed to go.

Can you tell us about your new single, Coney Island?

Well...it’s heavily influenced by the Avalanches. I can’t deny it, it’s way obvious! But I love that they write such unique music and I’m proud to land comments like ‘oh this sounds like The Avalanches’. I was fixated with an idea I got from listening to Arthur Lyman and early Future Islands; y’know when you're listening to a live recording of a band and you can sort of picture the scene, the guitarist is on the right, bass player on the left, some dude next to you spilling beer all over the floor? Well I wanted to achieve that level of imagery but with relatable everyday scenarios. I think The Avalanches do this really well especially in If I Was A Folkstar.

To get that sampled feel I basically just resampled the live instrumentation that I had recorded. It was important to get as many instruments in there as possible and to make it sound like they’d been taken from a variety of records. I processed a lot of beautiful sounding
acoustic instrumentation to make it crappy and brash, that was really painful [haha] but it had to be done. Aside from all that it’s playful, cheeky, it has attitude and it has an east coast vibe that you can really settle into. The background noises give you the sense of space/place and the vocal lines form the storyline without actually creating a storyline, it allows the listener to sink into their own groove and create the world around the music.

Not currently! I played recently in TAS for a secret MOFO show but I can’t give any dates out just yet, you’ll have to follow me on the ol’ Facebook to keep up to date with that.

For the rest of the year I’ll be working on two projects, an EP and another single. I’ve been dropping tracks here and there on Facebook and triple j Unearthed which give a bit of an indication of what the EP will sound like but you’ll hear the full thing by the end of the year,
if not earlier. The single will be out mid-year and will be accompanied by another film clip directed by the talented Jarryd English. You’ll hear the same sort of Avalanches vibe on it and Jarryd has some more whacky plans for the clip!

Spotify, iTunes, Tidal, Youtube, Amazon, triple j Unearthed... I’m everywhere. If you follow me on Facebook or Instagram though I’ll keep you well fed. I put up most of my new material there first and you’ll hear all the raw stuff before it gets to the stage. 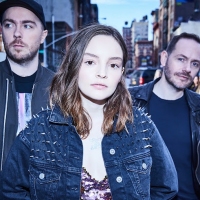 Synth-pop favs CHVRCHES return with a new single, Get OutDon't be surprised to see the festival favourites at a specific multi-day Australian festival this winter. 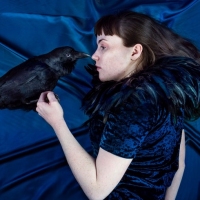 Eilish Gilligan finds beauty in her new single, S.M.F.Y.One of our favourite rising Australian musicians continues to shine with her newest single – catch her supporting Woodes this March.
Electronic