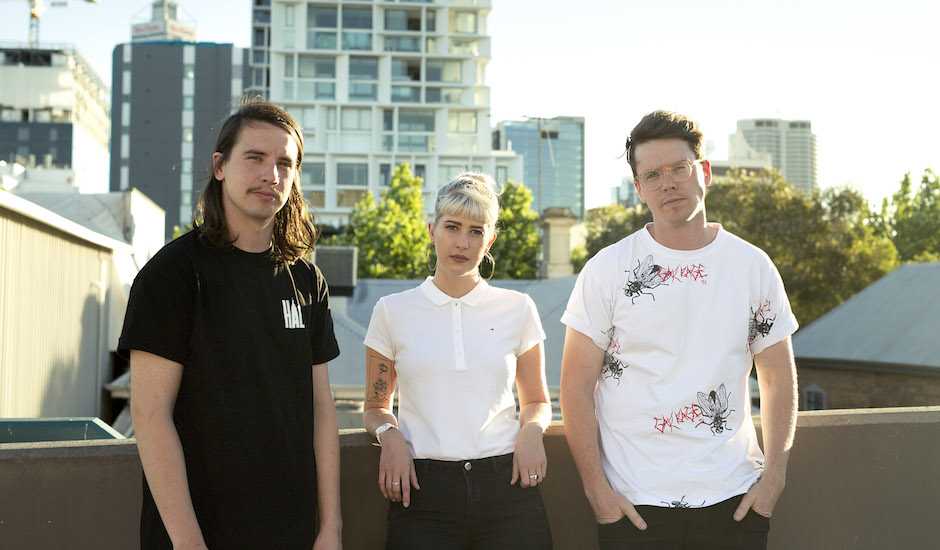 WA-based drum'n'bass duo Jeff and Jono Hansen AKA Ekko & Sidetrack, return to round out 2017 with their second full single on Viper Recordings, Let The Light In and Melt. It comes after last year's huge Burgle / One Time, the former we premiered the video for. Let The Light In also features the signature vocals of Reija Lee, most recently jumping on her brother's track, A Dark Marchine, but has a back catalogue also consisting of the likes of Metrik and Zeds Dead. It's a soaring d'n'b anthem, ready made for some hands-in-the-air summer feels, and like all so many great singles, came together off the back of a strong relationship: "We’ve known Reija since about 2010 and whenever we hang out it's always ridiculously fun. It was inevitable we were going to work together and when we showed her some music earlier this year she almost instantly came up with the hook that you can hear in the tune. The writing sessions were great."

This single is out officially this Friday 17 November (alongside Melt which we can confirm is an absolute stomper), with a launch party going down Saturday 2 December at Tetsuo Nightclub - more info/details HERE. 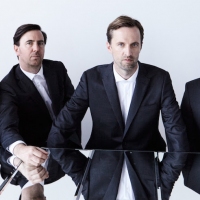 Cut Copy announce east-coast Haiku From Zero datesThe Australian electronic legends will be touring their most recent album in January 2018. 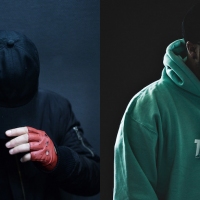