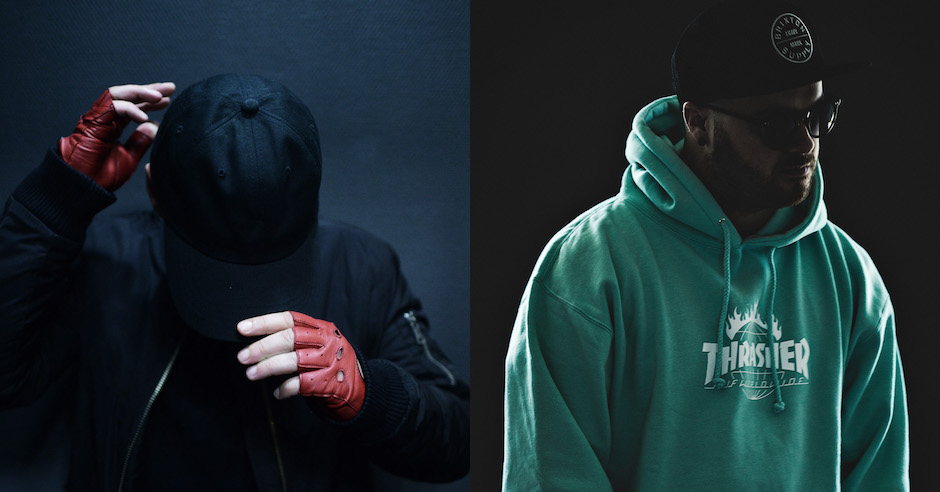 Boasting collaborations with Tchami and MALAA and releases on CONFESSIONS, Fool's Gold and Record Record (amongst others), Paris' Dombresky has been the source of some of house's most exciting singles, imprinting his own French touch to the sub-genre to create a unique and energetic brand of house. After teaming up with Samaran on the funk-infused Call 909 last month, the producer is back with another collaboration, this time teaming up with fellow French producer Tony Romera for a disco-themed thumper Girls Night Out. It's an ode to the Discovery-era of french-house, combining a funk-tinged disco bassline with firing vocal samples and playful melodies which are deeply nostalgic, taking us right back to the funk-house movement that the French played such a large part in promoting at its peak.

"For Girls Night Out our goal was to make a track that embodied the French-touch house sound complete with disco samples and groovy vibes," the pair say on the single. "We had been in touch sharing music and demos and we decided to try and work on something together, and both instantly knew this was the one." Get swept up in the single's care-free, funky sound below: 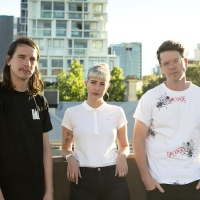 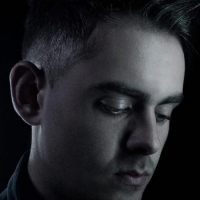 Get To Know London Topaz ahead of our free party in Melbourne this weekendHe joins MUTO and Maribelle at the JD Barrel House soiree on Saturday 18 November.
Electronic