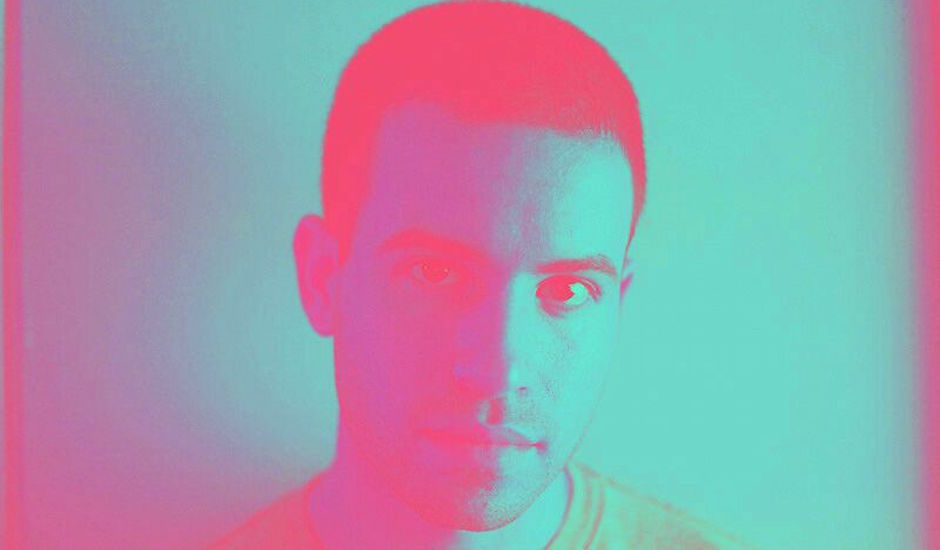 With the release of his debut EP Ceremonial (out now via Caroline and AMR), New York producer Gilligan Moss has been kind enough to give us a little taste of what we may expect should we find ourselves on a dancefloor he's in control of. Given the diverse, eccentric nature of his dark-pop stylings, it's a killer mix of tunes. Stream the EP below, and check out what a night with Moss may entail:

Take us through a set with Gilligan Moss:

Darwin In Bahia by Young Marco - such warm vibes from this track, a nice low-key track to start a set.

Good Ass Intro by Chance The Rapper - Chance is the current reigning champ of Chicago.

Calypso by Round Table Knights - works every damn time.

Squeezi by Man Jumping - Joe from Glass Animals showed us this band (which his dad played in back in the 80s). All of their shit is pretty next level - this one is really great.

Flight 2 by Angelo & Eighteen - this track should be the soundtrack of a bank heist scene.

Just by Bicep - a new track that I think is going to be amazing to hear out.

Who Do You Love (Joakim Remix) by Kindness - such a brilliant remix.

Zombie by Fela Kuti - when I was on tour with Glass Animals, they played Zombie after every show... such a perfect mood for wrapping up the night. 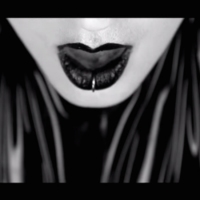 Premiere: Safe Barracks drop a v-NSFW clip for new single, HeadhunterMeet a London duo with an incredible backstory and a fantastic new single. 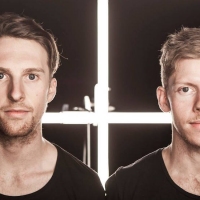