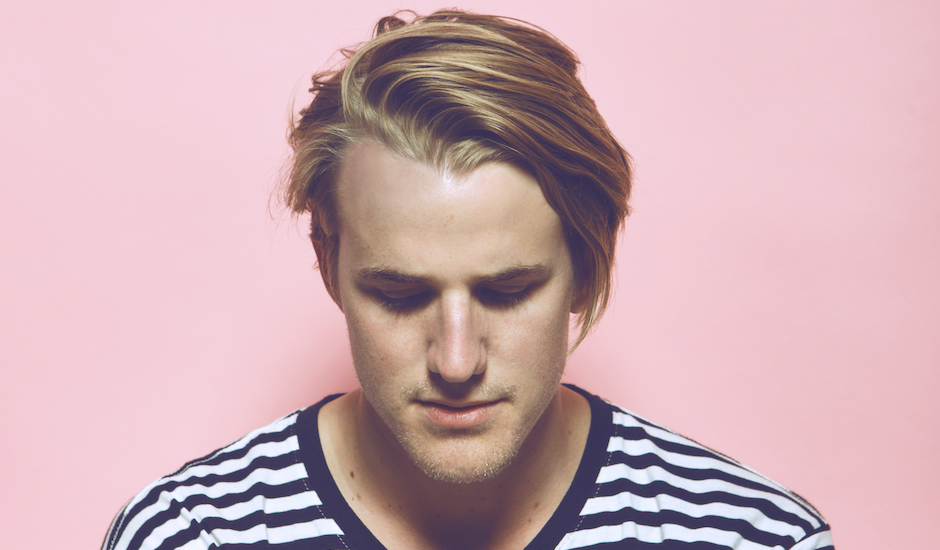 Originally from New Zealand's North Island, MDWS is an artist demanding your acquaintance if you're yet to meet. He initially rose back in 2015 with his debut single Circles, which sits on Spotify with some five million plays present-day, but in the three years since we've barely heard a peep - until now. His latest single Clouds sets him back on his path and it's a glistening display of his growing electro-R&B sound, combining a synth-backed single lush with these washed-out, airy melodies with his own restrained vocals, which match the single's production with their echoing tone. It sits somewhere near the border of Golden Vessel-esque electronic and the smooth, woozy R&B that has been commercially dominating over the last 24 months, mixing both these strong, respective sounds together for a track which is bound to be huge. "Clouds is about a time I watched the sunrise alone in Gold Coast," he says on the single, the first from an upcoming debut EP due next year. "After returning to my apartment after a late night out, I walked out onto my balcony instead of heading to bed. As the sun started to rise and I stared at the ocean below me, I remember suddenly feeling weightless. It was as if I was sitting amongst the clouds. And for some reason, I felt completely free in that moment. I think I wrote Clouds because I was chasing after the feeling I had that one morning." Dive into the track and better meet MDWS below:

I’m Callum and I live in Gold Coast QLD. I’ve been producing electronic music for the last five years. Growing up I’d always be writing music and envisioning these songs in my head since I was young. Hearing Flume’s first album back in 2012 was definitely a game changer for me since it’s what made we want to start to producing to better translate those ideas I’d have. I hope my songs can someday have a similar impact on people and maybe even inspire some of them to make music too.

I have a few key inspirations like Flume and KAYTRANADA. I’ve been listening to a lot of Majid Jordan recently, but my music sits more in the sad electronic/R&B realm. I really love making music that’s seemingly innocent upon first listen, but the lyrics are about something pretty dark. I feel that’s always a good mix.

Isolation is a pretty important ingredient for me when it comes to writing and producing… at least in the early stages of a song. I grew up on a farm in New Zealand so I don’t mind being alone and I think that kind of solitude can help create songs that are really haunting and end up connecting with a lot of people.

Can you tell us about your new single, Clouds?

Clouds is about a time I watched the sunrise from my apartment balcony in Gold Coast. As I stared at the ocean below me one morning, I remember feeling completely at peace. I wrote the song to capture and recreate that same feeling.

I’ll be starting up shows early in the new year.

I’ll be releasing a music video and a bunch of singles over the next few months. Very excited to share those with everyone!

I have a few other songs on Spotify, Apple Music, SoundCloud, and really wherever you can find music! 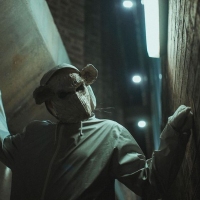 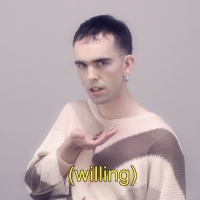