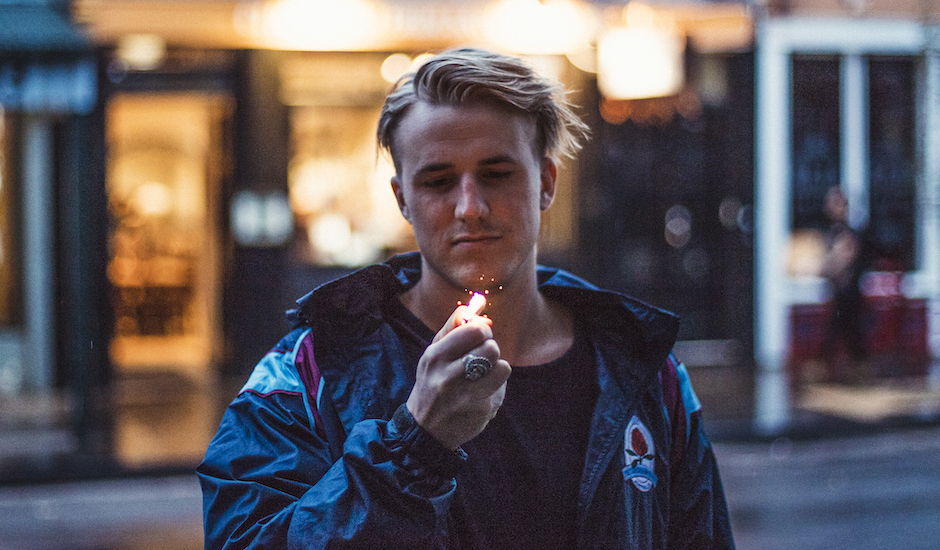 Hailing from New Zealand's North Island but relocating to the Gold Coast a few years back, MDWS is a rising producer we've kept our eyes on for a while now, teetering on the edge of a national break-out as he creates moments of synth-driven electronic euphoria that time and time again, have completely swept us off our feet. Over the last few years, MDWS' productions have grown and morphed into lush, cinematic pieces that balance delicate vocal sections with swirling synth melodies and subtle R&B grooves, sitting somewhere between these genre cliffs as he brings tones and textures together to create works of art.

After making a comeback with last year's returning single Clouds, he looks set to dominate 2019 - kicking it all off with the release of a new single and his first for the year, Fire. Fire basically picks up where Clouds left off, with shimmering synth melodies meeting another emotive R&B vocal that much like last time, adds a subtle, woozy edge to the track's otherwise quite electronic-dominated sound, bringing two dominant genres together in the process. "I wrote Fire late one night at an Airbnb when I was in Los Angeles on writing trip," he says on the single. "I had a lot of emotions bottled inside about a past relationship I had get out somehow, so the song contains a lot of raw emotion. One of the lines - ‘love ain’t love if you make me crawl’ - paints the scene of how toxic the relationship was." 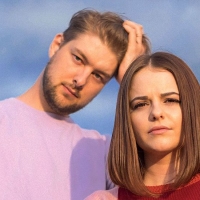 Premiere: Deer teams up with Genes for his first song of 2019, Let Me KnowThe Melbourne producer has been overlooked in our electronic scene for years, but his latest might change that. 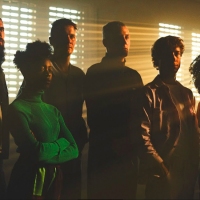