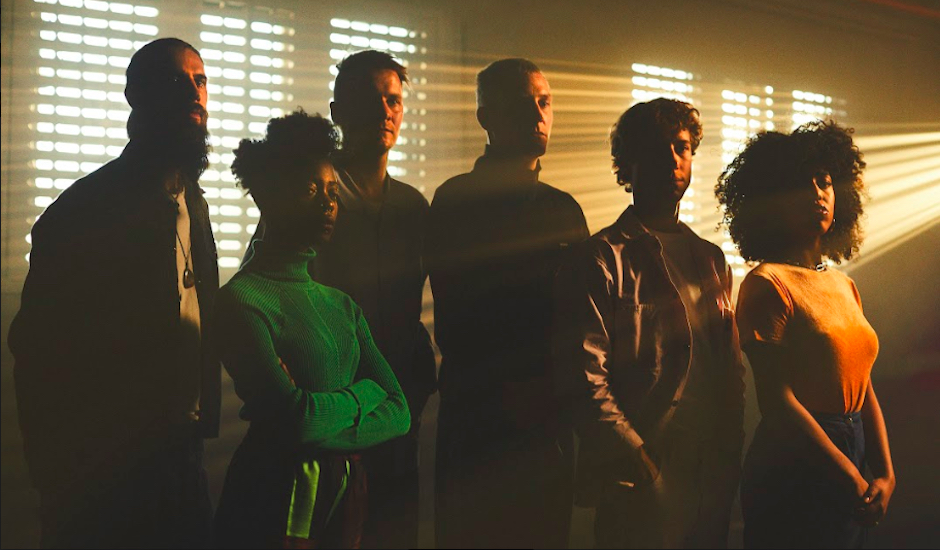 Posted By Kierra Pollock 4 years ago

After supporting Nile Rogers & Chic, selling out London’s Village Underground and playing with the likes of Friendly Fires, Franc Moody have released She’s Too Good For Me ahead of debut album plans. The collective is the projective of friends Ned and Jon who met whilst taking over an abandoned warehouse in North London where they held underground raves. The idea of making records on their own that reflected that history of underground dance culture became entwined into the philosophy of Franc Moody.

The track starts with the classic clapping before a funky synth takes over and the singer claims, “she’s too good for me!” A funky bassline carries the track, and shows off the collective’s musical chops. It screams of nostalgia and clearly combines all the elements Ned and Jon love: you can hear the funk, disco and techno elements within the track. It’s one that is sure to get people dancing and shouting the song title, which also doubles as a super effective hook.

Of the track, Ned and Jon say that "She’s Too Good For Me is a jam we’ve had in the archives for a while. It was in need of a Franc Moody facelift, so we added our usual concoction of cragged out studio/cupboard tools to the potion. Bass guitar from Argos, hot sauce by Tabasco, Sea salt shakers, homemade guitars and vintage synths…everything found a space in the tune. Lyrically it's a kind of tongue in cheek take on the feeling you’re probably punching above your weight, that little bit of “imposter syndrome” you can get from time to time whatever you’re doing."

Listen to the track below, and introduce yourself to the infectious group while you're at it:

Couple of lanky guys with a penchant for funk. Ned Franc and Jon Moody, we make tunes to get people dancing.

We make funked up, charged up, cragged out dance music. With hints of soul, electronica and deep funk thrown in for good measure.

We write all of our tunes in a tiny little cupboard in North West London. It’s filled to the brim with vintage synths, keyboards, guitars, homemade percussion and an oboe. We have a D.I.Y. process to writing tunes, where everything from salt shakers to Tabasco sauce bottles find their way into the mix.

Can you tell us about your latest single, She’s Too Good For Me?

She’s Too Good is a bass driven, feel-good jam. It’s about punching above your weight and the anxiety that comes with a hint of imposter syndrome. It’s a tongue in cheek take on a relationship that feels like it’s hanging by a thread. We’ve all been there...

Yup - we’re very excited to get back on the road in a few weeks on our UK and Ireland headline tour!

Currently, we’re gearing up ready to release our debut album later this year. We’ve been locked away in the studio getting a bunch of new material together. And some exciting tour announcements to come too..!

All the usual spots. Spotify, iTunes, YouTube etc.. We have a couple of videos online we shot last year with the live band too. 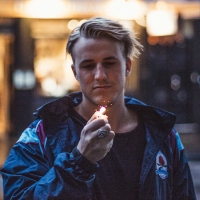 Premiere: MDWS continues to evolve with a new single, FireWritten in LA, the electronic number is another that sets the New Zealand producer forward as a name to watch. 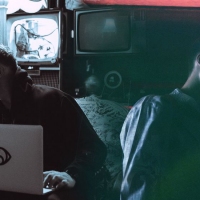 Premiere: Peter Payne and Jay Cooper link up for R&B soother, Cut Me OutIn his first single for 2019, the Perth production heavyweight switches things up once again, keeping us on our toes in the process.
Electronic