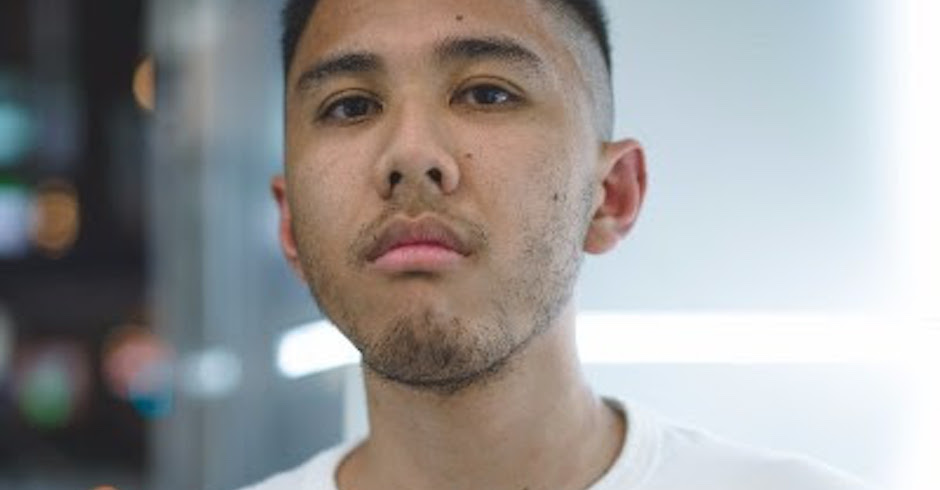 As you probably know by now through our constant ramblings, the NLV Records crew is made up of a bunch of incredibly forward-thinking producers - producers like Lewis Cancut, Swick, Hi Tom and Nina Las Vegas herself. Strict Face is arguably a lesser-known name within the team but he's up there with the most creative, blending pop, dancehall, R&B, club and a range of other sounds into one, incredibly unique mash. His new EP This Heat arrived on Friday and it perfectly demonstrates this genre-bending sound, with special guest features from Yayoyanoh and Sophiegrophy swirling above intricate and inviting productions. He's set to tour alongside Nina, Lewis and Swick on a couple of east-coast dates at the end of this month (to celebrate the label's two-year anniversary), so we thought we would get the man himself to walk us through the five-track release and the ins and outs of each track. Check it out below:

Me and my trusty lil' creative brain had a pretty grim relationship in 2015 - I only ended up liking 12 tracks enough to send out to people out of 93+ project files that year. The skeleton for this tune was put together at that time, but I couldn't finish it properly back then because every draft of it sounded like absolute horseshit. Silk Swathes didn't even really come together until late last year when I was churning out tunes again. I'd gotten pretty bummed out writing/preparing my Rain Cuts EP for release (I still love that record, but it's fucking miserable compared to this one) and really wanted to move on from that phase of my life/music. Something must've clicked because I ended up finishing the tune once and for all... and I only had to give it one little tidy-up before it went onto EP3!

The riddim for this tune (Cassava Cake Riddim) came to life as part of a jam that Dave (Tarquin) and I had in his studio while I was touring the UK last May. We spent a few months refining it - the jam's first half got left on the cutting room floor - before the bulk of it was done. Fast-forward to February 2017: Ayub (Yayoyanoh) hears this at an afterparty him and Dave were at, starts freestyling over the riddim and drags Dave into the booth to cut a particularly memorable bridge to tape. Roughly 15+ mixdowns and a possible session at some big-shot studio in London later, we now have the Afterparty we all know and love so dearly.

God, the uncut story for this is a good'un, but you'll have to get a few drinks into me if you wanna hear it. I will say this though: I'd had the instrumental for this pencilled in for ages when Nina and I were sorting the EP's tracklist out before deciding to get a certain grime MC on it. As it turned out, that particular version didn't eventuate in the end. However, Sophiegrophy also happened to be on my list of ideal collaborators for this EP, so she was as natural a fit as any for Cobra Charm. The moment she sent her verses down, I was scrambling around the room with arms made out of spaghetti the whole time - I was THAT hyped.

This one's the baby out of the bunch: I made this at the start of 2017. Nina signed this after two mere weeks of it sitting on my hard drive. The demo I showed her was a bit more dainty since I was still working my way out of Rain Cuts-land, but I'd had a pretty good run listening to pop music obsessively that summer and wanted to try and write more of that stuff outright. By the time I'd tightened the drums on this + re-structured the foundation of the track, out went 'Mirage Motif DEMO v1.mp3' and in went 'Mirage Motif FINAL.mp3'. Somehow, this one seems to stick with me the most, and I LOVE every single tune on this EP. 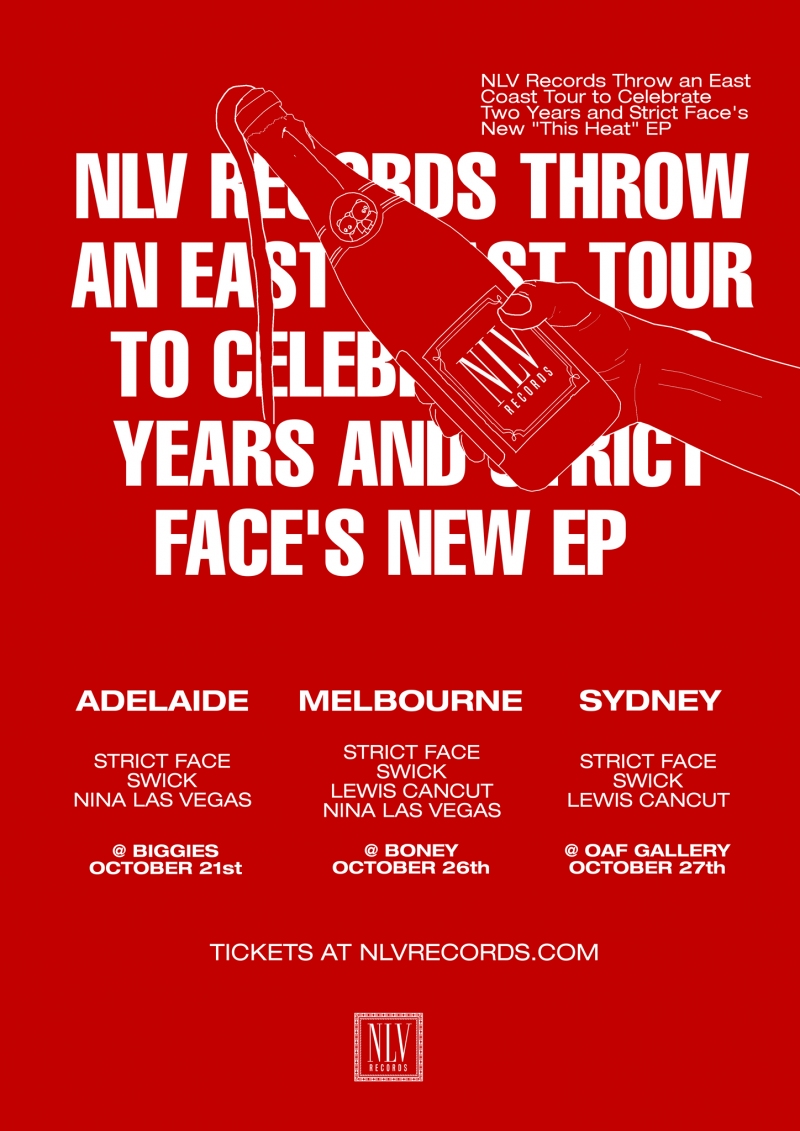 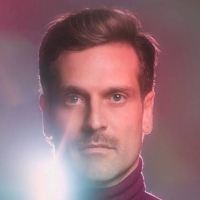 Touch Sensitive announces Australian tour with full live bandComing to a capital city near you this November/December.

Premiere: The Marion Cranes' are ready for the weekend on saucy vid for Sexy MotivationIt's almost too hot to handle. Almost.
Electronic