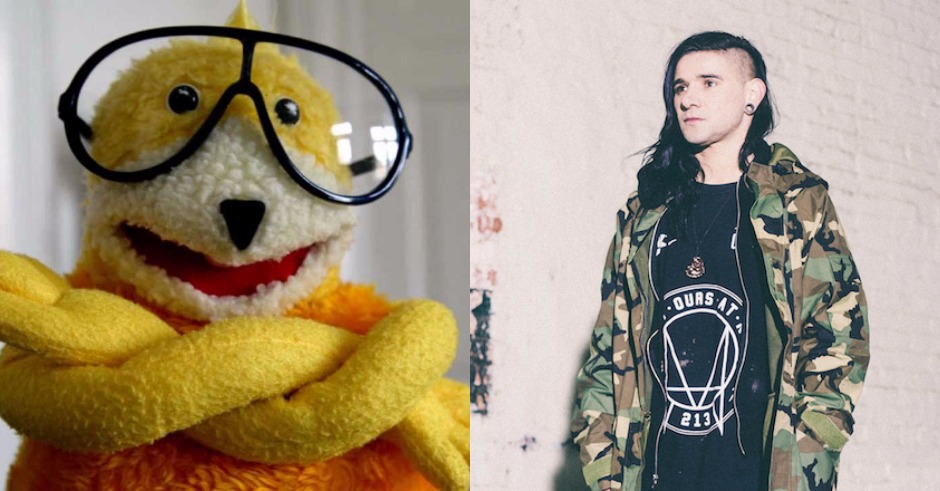 Aside from meeting Gary Clark Jr., being front-row for the Chili Peppers and the fact that it was hot-as-hell, the only thing I remember from 2013's Big Day Out festival was being introduced to my first taste of Sampology. It was during a period when he was touring his highly sought after Audio-Visual DJ sets, which he's since benched, but I still remember it was one of the most exciting sets of the day (pretty incredible considering Crystal Castles played too). Since then he's been pretty quiet on all fronts, only playing a couple of dates here and there; but this week marks the next chapter of Sampology with Thicker Than Water, a house-leaning track that boasts similarities to world-class acts like Kaytranada and Pomo. Tiana Khasi's guest vocals add a soulful touch to the sprawling, bass-soaked production, which oozes with blazing string work and frenzied percussion. It's taken from the Brisbaner's forthcoming EP Natural Selections - his first major piece of work since his debut album in 2012.

A collaboration between Ed Banger powerhouse Mr. Ozio and dubstep king Skrillex is 100% something I could never, ever see happening, but hey, it's 2016 - a year where Frank Ocean, The Avalanches and (hopefully) Justice release records we never thought we come - so really, this isn't actually too surprising. It's called End Of The World and taken from Ozio's forthcoming album and to be honest, it's a banger - a good one at that. Whilst it's not exactly pleasing all the old-school Ozio fans, End Of The World is a massive step up from his Charli XCX collaboration and with Skrillex keeping his face-melting production style at bay for now, this manages to work really well. It's more a tech-house orientated number, with some old school, classic Ed Banger vibes coming through in the single's introductory minutes. That being said, it doesn't take long for End Of The World to gather momentum and transform into something exciting and full-of-energy, with an addictive, stabbing drop that pulses with bass and sampling. Between this, the return of Justice and rumours of SebastiAn returning towards the latter of the year (and featuring on both of Frank Ocean's albums!!!!!!), the second half of 2016 is shaping up to be a big year for the Ed Banger crew, and big one in terms of electronic music in general. Keeeeeeeeeeeeeeeeeeeen!

Canadian producer Pusher is one of the most underrated acts in the game right now, indulging us with a series of originals and remixes in his couple of years of producing under the alias. A couple of months ago saw the producer return to the spotlight with the Mothica-featuring Clear and then, the Hunnah-featuring Tell You, both sporting some seriously cool, complex synth-pop sounds. His newest track Shake Down is a drastic change of pace from the producer, teaming up with Push Push from an almost grimey take on a beefed-up, crashing production overloaded with large, heavy sounds. The vocals from South African rapper Push Push are incredibly dope on this too.

DUCKY - Bliss (and her whole Don't Give Up Yet EP)

LA producer, DJ and Club Aerobics head DUCKY has become one of my favourite producers of late, picking up some big fans (including me) with her Club Aerobics-released banger Work, which gets dropped by just about everyone with their finger on the club music pulse. Since then, the quickly-rising producer has been extremely busy - releasing weekly, quick-paced club tools entitled RAVE TOOLZ, teaming up with 2 Tone Disco and Snappy Jit for Tummy Treasures and Hack The Club respectively, as well as lending her vocals to Wongo for the sensational Be 2 Be. Leading her quick-firing, four-track expedition into club music Don't Give Up Yet, Bliss is an exhilarating track that pulses with DUCKY's playful, innocent sounds, which swirl amongst swarming synth melodies and crisp bass kicks. Named originally in our 'Meet the women killing the US club scene right now" article as a part of the Club Aerobics crew, DUCKY's now reached a point in her career where not only could she feature in a similar article solely, but also be high up with the big guns such as Nina Las Vegas as some of electronic's best.

Hailing from New Zealand, Capitale is an extremely exciting name I was stoked to discover this weekend just gone. His newest single Tell Me is only his fourth piece of original work  across the year he's been producing under the alias, but it has a sophistication and cleanness to it that you would expect from someone who has been producing for decades beyond that. Capitale's vocal work drifts over the track's future-bass-tinged production, which sees a swirling synth line meet powerful punches of bass, crisp clicks and other, playful synth melodies. Taken from his forthcoming, debut EP, Capitale and his returning single Tell Me just prove there's something in that New Zealand water, gifting acts such as SACHI and Nakita in the past year or so.

In what I thought to be an extremely underrated cut from her most recent album Anti, Sex With Me saw Rihanna tantalize with a sensual, soulful number that ended the LP on a high note.  After teasing us with the R&B-leaning, NLV Records-released Murderer, it seems that on paper, Strict Face might be the best possible act to remix the track and alas, he's gone and done it. His re-do of the track (cleverly labelled as a re-strict) beefs up the R&B side of things, injecting the original with a brooding bass line, pitching up Rihanna's vocals and adding some rapid gunshots to give the track a whole lot more flavour. "Unearthed an edit I did a few months back," he says alongside the track. "Hopefully this'll tide people over until EP 2 comes out of hiding." We cannot bloody wait. 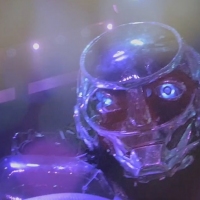 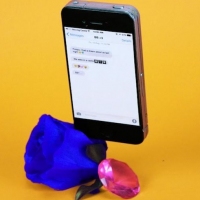