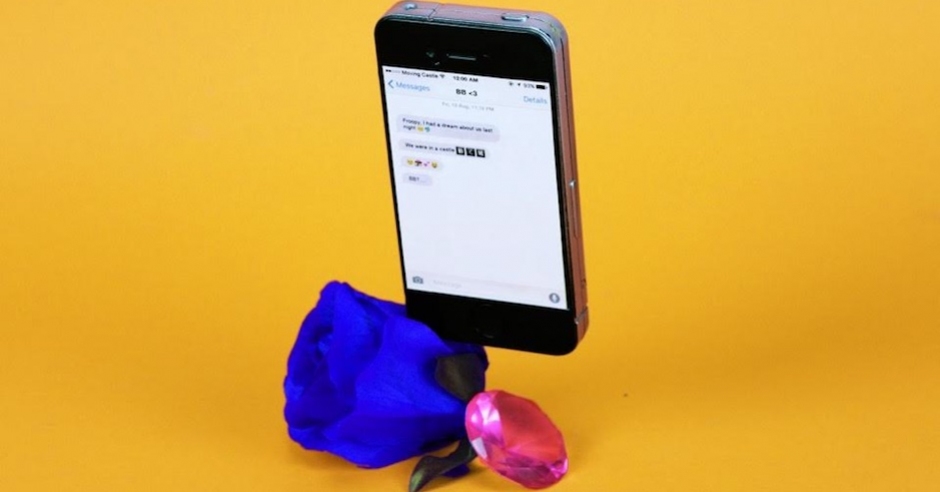 With all the talk surrounding Soundcloud and whether it's still doing its job as a premium subscription service, you would be forgiven for thinking it's all doom and gloom over on that side of things. However, despite the looming label restrictions and staggered, sloppy roll-out, it's still a crucial tool in unearthing incredibly talented, up-and-coming artists. Kid Froopy is one of those kids, with the multi-instrumentalist, producer and songwriter launching a new phase of his career with BB (Four Missed Texts). Released through Moving Castle, a label and collective that's seemingly always got their finger on the Soundcloud pulse, BB follows up from a ripping Hoodboi remix and an upbeat re-do of Robokid's Helix, but in comparison, his returning solo original is in a whole league of its own. BB (Four Missed Texts) is one of those songs that just oozes with good vibes and happiness, dazzling with a sun-soaked vocal line. The vocals are light and bubbly, earworming alongside the track's dainty, shimmering production which boasts a certain quality about it that picks you up and drops you in a car cruising down the sunset strip as the sun goes down, hair flowing in the wind. Listen to the track below, which marks the first taste of his forthcoming EP, a release which is being heralded as one of the best of the year (in my eyes anyway). 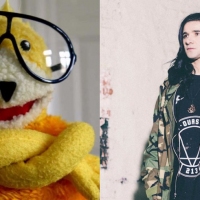 Electric Feels: Our fave new electronic tunes this weekIncluding a banging collaboration between Mr. Ozio and Skrillex, plus Sampology, DUCKY and Strict Face. 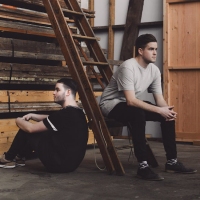 Premiere: Listen to a tropical new jam from Two Can - Holding On To You feat. SavoiA first taste of the Melbourne duo's upcoming EP, due for release this September.
Electronic