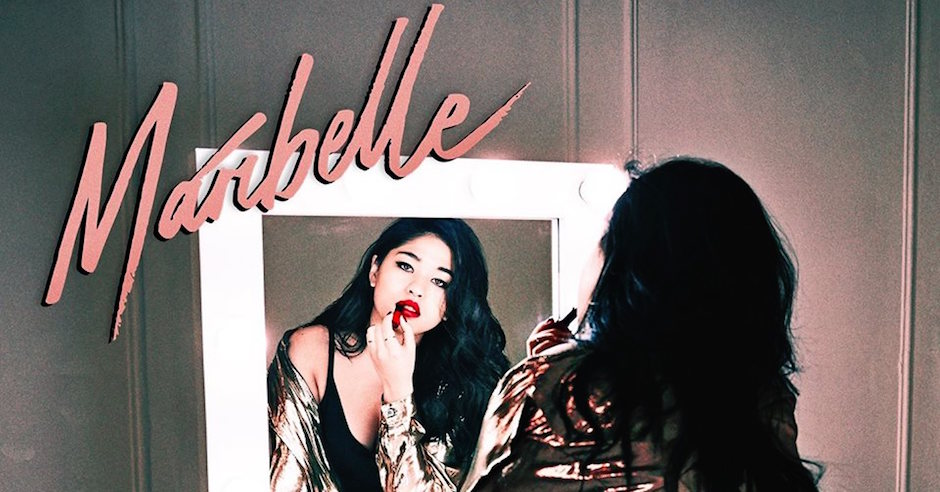 Originally building her career with vocal guest features for Carmada (On Fire), SertOne (Lost & Found) and LOJACK (Lipstick), for Australian vocalist, songwriter and label-head Maribelle, 2016 has been all about finding her feet and charging into a new stage of her musical life. It all began back towards the start of the year, with Australia's answer to the R&B queen Janet Jackson teaming up with Djemba Djemba for the unstoppable collaboration Shout, which also saw her launch her own record label Crush Club Records. Then, came the more sultry, Penthouse Penthouse-produced About You and Light Years, her sprawling vocal feature on GANZ's recent EP GAO. Now, the next chapter for the all-rounder has launched with the release of Overtake, her debut EP.

Opening with the quick-firing Overtake, Maribelle sets a tone for things to come with an assault of her now well-known vocal prowess, which soars over a synth-soaked Djemba Djemba production. The inclusion of Shout reaffirms our initial love with the track, with a tantalising crossover hit that's sure to still please fans on both sides of the commercial vs alternative spectrum. Can't Stay Cold pulls the EP in a more house-orientated direction, with Maribelle's vocal work floating over a chilled-out, funk-infused beat. Say It For Me sees Maribelle work with a modernised, tropical-ish synth breakdown that leads the way to Who We Are, the EP's closing track which gives a nod to her influences with a 90s-like retro atmosphere squirming with vocal emotion and blazing guitar riffs. With Overtake, Maribelle really solidifies her position as one of Australia's only vocalists that can trump both the alternative and top 40 sounds in one go, working with accessible productions and emotionally-pulling lyrical work that are tinged with nuances from one of hip-hop's best modern producers Djemba Djemba, plus Melbourne's beat making master Styalz Fuego.

Alongside the EP release, today also brings more Maribelle goodness in the form of tour dates, with the Crush Club queen hopping on Kaytranada's mammoth 99.9% Australian tour alongside French producer STWO and Lou Phelps. Peep the quickly-selling dates after the EP stream. 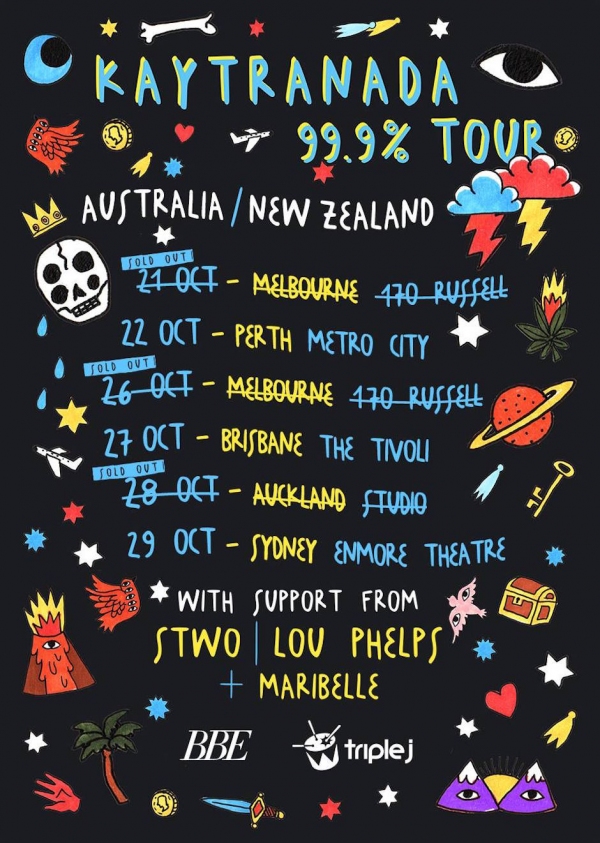 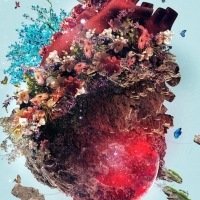 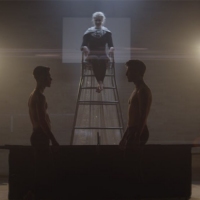 Premiere: Table tennis meets interpretive dance in the clip for Lilt's Wait No MorePowerful stuff ahead of their single launch this Saturday.
Electronic