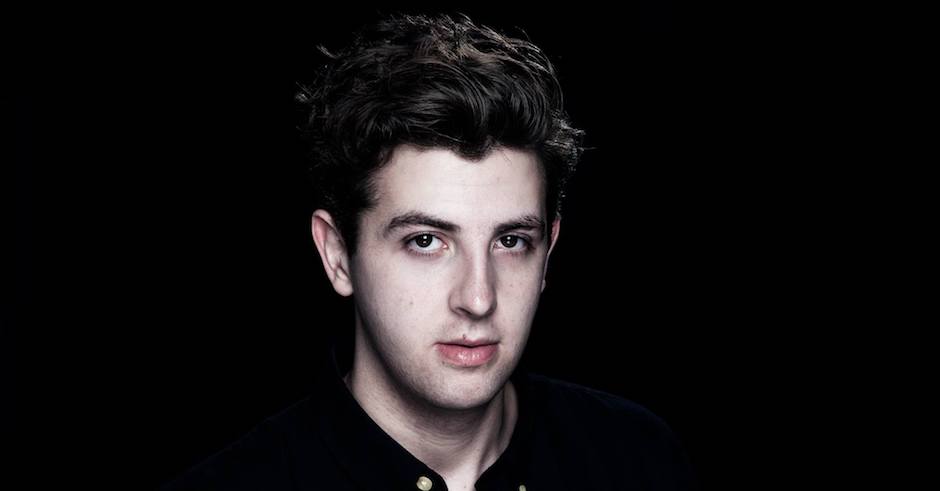 Somewhere between writing The XX's sensational third album I See You and touring said third album, The XX percussionist and established solo producer Jamie XX has somehow found the time to surprise us with a new remix, giving The XX's album stand-out On Hold his own house-y edge. Jamie's remix of On Hold is a lot more upbeat and club-ready than his work both a solo producer and in The XX, warping the gentle vocals of bandmate Oliver Sim and layering them under a relentless house beat which is packed full of summery vibes. Originally teased in a recent Boiler Room session, Jamie's remix of On Hold is refreshing and bright, and will hopefully worm its way into The XX's live show before they head to Australia in January with Earl Sweatshirt and Kelela - dates below. 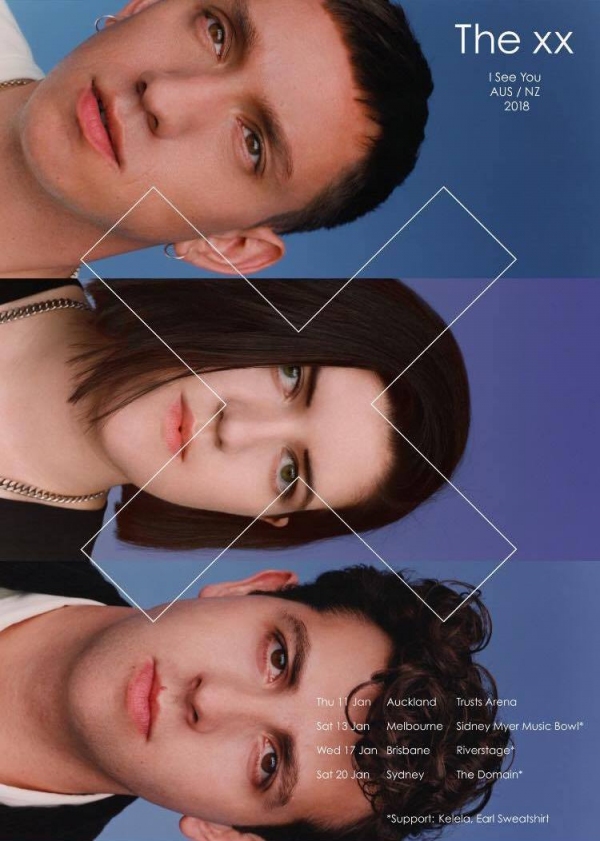 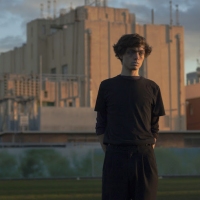 Listen to Frails, an intricate new single from elkkleThe woozy Melbourne electronic-R&B up-and-comer continues to shine with the second single from his forthcoming debut EP. 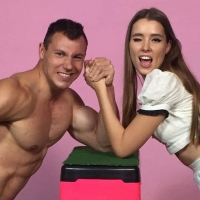