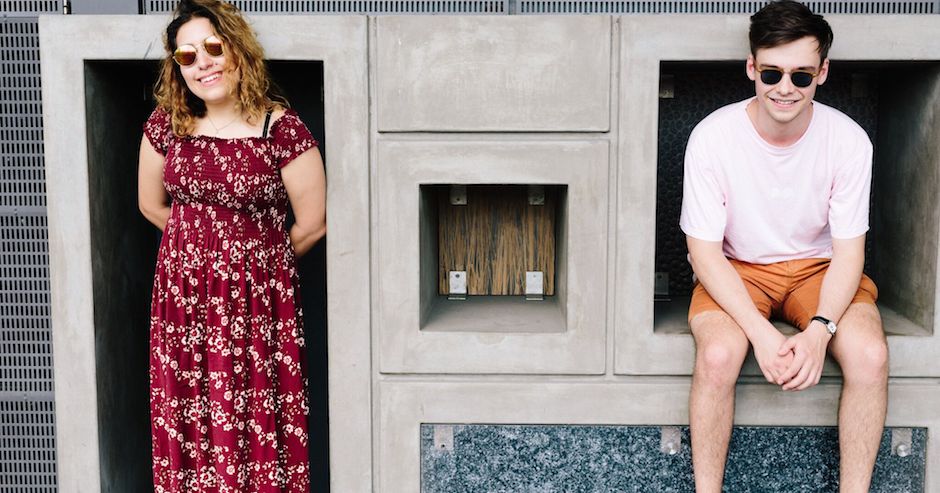 While he's still quite unknown in the grand scheme of things, Perth's WULFE has the potential to be one of the west coast's finest producers, and he's well on his way already. Driven by thick walls of synth and playful melodies, last year's The Night is an example of what WULFE does best - create cinematic landscapes through his often synth-heavy productions, ones that could be easily compared to some of Tourist's more down-tempo instrumental efforts early on in his career. Make Believe is his latest and it's another collaboration with Sydney up-and-comer TRU', arriving ahead of a full collaborational EP of the same name due out next Friday (May 4).

Make Believe sees WULFE's subtle production style matched by TRU''s washed-out vocals, which when combined, give the single this bizarre, haunting feeling that'll leave you slightly on-edge in the best of ways. Percussive breakdowns and slight production switch-ups keep things light and refreshing over the four-minute duration, which ends up becoming quite the journey. Listen to the single below, and get to know the Perth-half of the pairing below as he continues to build his name across 2018:

My names Michael, I’m 20 years old. I stared WULFE when I was in high school. It was going to be a duo, but my mate wanted to skateboard so that didn’t happen haha. I’ve been making music in my room ever since, gradually improving and refining my sound.

This question is so hard to answer haha. It’s electronic, but it exists in a lot of the sub-genres. The songs are really melancholy and cinematic but some songs are even ‘house’ inspired and on the synth-pop side. My Spotify playlists are full of all sorts of genres and I think my music reflects all these sounds, while still having that uniqueness that is WULFE. I’m inspired by artists like Bonobo, M83, Porter Robinson, Tourist, The xx and The 1975.

I get ideas from trying different sounds, so I’ll open a plug-in and just experiment with the presets. Nearly every song I write is 80% done in about 2 hours. I get in the zone and the song forms really quickly. The last 20% takes the longest, where I’m tinkering with little things here and there for months. I don’t sing or write lyrics (yet) so if I’m working with a singer then there’s lots of sending back and forth, fine-tuning vocals and sorting out timing. Then I mix the track and send it to master!

Can you tell us about your new single, Make Believe?

This song sounds so different to its original version. My first idea was to create a really club inspired track - something like Duke Dumont – I Got You. I had the structure and the mallet hook you hear on the final version and I sent it to TRU’ (my good friend Sara) saying, “what could you make with this”. I ended up using snippets of her vocal, and building almost a whole different track around it. It happened very quickly after that. I’m quite proud of it cause I don’t usually recycle old ideas, but I really wanted to keep those mallets in something.

The single sees you team up with TRU’. Can you tell us about how that collaboration came about and what else you have in store for us?

TRU’ and I met on Twitter in 2016 and made a song called Wasted Hearts off an old demo I made. We released that in April last year and really enjoyed working together so we decided to collaborate again. She’s based in Sydney and working over the internet, while possible, does have its limitations [laughs] so in November last year I flew over and met her in person. It was really great, we both work quite quickly and it became apparent that we could make a few songs while I was in Sydney, so we decided to make an EP over those few days.

So Make Believe is a cut from a 4 track EP of the same name, coming out next Friday! We’re so excited.

No shows locked in just yet, but I’m currently finalising my live set. I really want to frame my music well in a live sense, and so I’ve been building this up for quite some time. I could have gone down the DJ set route, but some of my favourite gigs have been live electronic sets, so I want to create a really engaging show like the ones I love to watch.

More live shows and more music! I’ve released quite a bit of music over the past few years so I really want to play these songs live, but I also suspect there will be more new stuff later in the year. 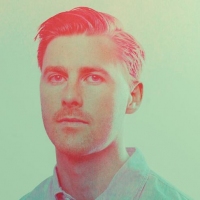 Track By Track: LANKS extensively breaks down his debut album, twentysevenCatch the Melbourne-via-Sydney musician on a nation-wide headline tour this August. 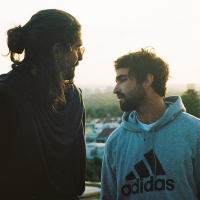 Introducing KAYEX, an exciting new duo with a groove-drenched new single, The Get UpFollowing up from sleeper hit My Friends, these fellas are onto something.
Electronic