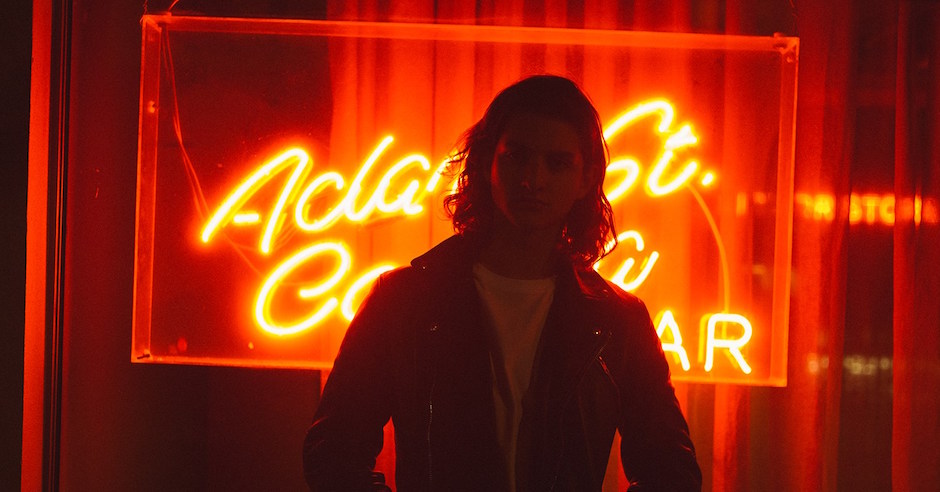 Hailing from Perth, WULFE is a young gun who's set to for a big remainder of the year. Following up from the piano-driven epic Dallas, his new single So Alone is just as impressive, leaving a serious mark with an emotional, largely-instrumental piece. Despite a lack of substantial vocal features in any of his recent releases, WULFE's work oozes with an emotional power, something that's stupidly hard to convey without a body of lyrics. In So Alone, layers and layers build and build throughout the song's duration, with a lone piano melody being joined by euphoric synth work, lush guitar riffs and airy percussion by its climactic ending. It's an intoxicating release from the up-and-coming producer, and when paired with the thumping Dallas, it sets up quite a strong repertoire for the producer in 2016 already, despite only being two songs deep.

Over the past few months, Fremantle-based producer Timothy Arnott has been crafting some absolute gems under his production alias Ukiyo, with months of consistent releases ending on a seriously high note with the release of his Calling EP. Between its four singles, Calling dabbles between different production techniques and sounds, from indulgent future-bass on the EP's opening single of the same name to the more hip-hop-flavoured In Style, which sounds like a swirling cut from J-Dilla or Ta-Ku. EP aside, he's also just dropped a glitchy new single Skyline, which marks his 16th (!!!) release of 2016 thus far.

Nikö Blank is an LA-based producer we've been vibing with for a while now, having initially impressed us with remixes of Flume's Never Be Like You and Olivia Noelle's Faking It. His newest remix sees the esteemed future-bass producer take on RKCB's Elevated for a wild ride, injecting swirling, synth-dominated breakdowns between upbeat vocal work and deep synth chords. It adds to Nikö Blank's long list of world-class originals, with RKCB joining the likes of Broods, THEY. and Major Lazer in getting that Nikö Blank treatment within the past year. His Elevated comes alongside the exciting announcement of his debut EP, which is set to drop soon alongside more remixes and collaborations before the year's out.

With some seriously sick, almost Chet Faker-y vibes, Vincent Sole's bubbling 2016 debut Don't Waste My Time is one of my most overlooked songs from this month just gone. Produced by the don Andrei Eremin (who has added his mastering touch to tracks from Chet Faker, Japanese Wallpaper, Ta-Ku and so, so much more), Don't Waste My Time is a bouncy, house-infused number that showcases Sole's soaring vocal work. Burning with tropical nuances and crisp percussion claps, Don't Waste My Time is seriously addictive, getting you up and moving with every throbbing bass hit.

Based out of LA, Antra is another one of those Soundcloud producers that have seemed to enveloped the internet with forward-thinking sounds, however the difference here is that Antra is one class above the rest. Having just released moody remixes of Drake's Pop Style and TLC's No Scrubs, he's gone ahead and topped them both with Zone, which sees Antra re-work a recently-released Travis Scott number into a thumping new original. Zone is thunderous and powerful, lashing with dark bass and monstrous brass hits, which envelop the playful melody that swirls above. It's a seriously impressive release from the LA producer, who's quickly shaping up to be just as good as acts like Vincent and Ekali, who are both working with similar sounds. 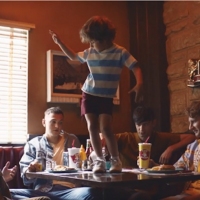 Watch the adorable video for Glass Animals' new single YouthYouth is the second single from Glass Animals' forthcoming new album How To Be A Human Being, out on August 26. 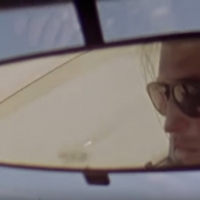 Watch the nostalgia-drenched new video for Jack River's debut singleTalk Like That gets a dreamy video.
Electronic