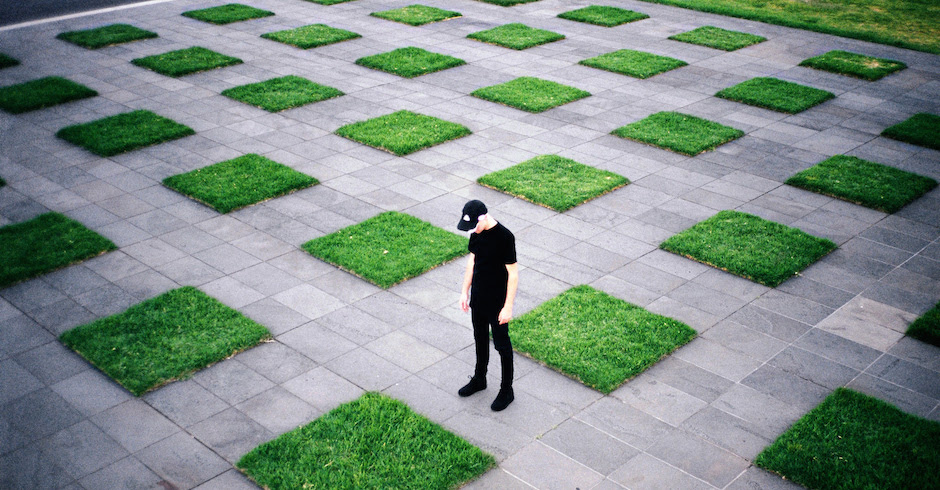 Sporting melodies composed from complex, layered sampling, Christopher Port's debut single Bump may not be easy listening for everyone, but it's pretty darn clever on a production level. It pays homage to the UK’s garage scene and it’s obvious how - off-beat percussion hits and playful samples sort of tripping over each other, which creates a really smooth feel throughout the single despite it being quite disjointed and choppy, as expected if you’re familiar with the garage scene. It’s the first single from Christopher Port a solo producer, as well as the first single from his forthcoming EP Vetement, which boasts an interesting collaboration with Airling that we’re killing to listen to. You can like him on Facebook HERE.

Taking things up a notch a bit comes Melbourne newcomer ELI, who originally caught my eye with a re-do of Young Franco’s Hurricane a year ago or so now. His new single, which he describes as his first for “70-hundred years”, is called Mmmm, and will have you scratching your head as how someone with music so large and in-your-face can be so unknown. Like I said before, Mmmm is loud. It’s in your face. It’s powerful. With quick-paced synth stabs and building vocal samples, it doesn’t take long for Mmmm to heat up into a bass-fueled heater, with a dark melody bouncing off an even darker bass line. Chuck him a like on Facebook HERE.

Remixing Mura Masa is a load of hard work – his songs flow with passion and emotion like no others, making it essentially impossible to pull off a good remix of one of the don’s singles. Luckily, exceptions apply, and one of these exceptions comes in the form of Tonton’s remix of Lotus Eater. Whereas the original was literally overloading with soaring bass and light, whistling melodies, Tonton’s re-do of the single completely reinvents that vibe of the single, taking it from a sure-fire club banger into a laid-back piece of beauty. Soft piano chords and percussion swirl around the original’s fluttery opening melody, and where the heaving bass drop would usually come in, we are instead treated to a bubbly, blissful combination of light chords, percussion and tantalizing bell melodies. Follow him on Facebook HERE.

Returning back to that in-your-face sound that we discovered with ELI’s Mmmm, Shiver sees us heading to Washington for 5 Under 500’s next act. It comes from Revazz, a quickly-rising producer who, in addition to the high-energy, jersey-blending original Shiver, just released a track through Die High’s just launched compilation. Shiver is overflowing with power, with a quick-paced, bed squeak-sounding melody layered over heaving bass and thunderous percussion claps. You can like him on Facebook HERE.

Ending with an entry all the way from Norway, Lapdogs is the debut EP from Norwegian singer-songwriter Limbic Void. Spanning five tracks (plus three remixes on the end), Lapdogs explores a chilled-out, house-infused electronic sound, with Limbic Void’s light, soaring vocals showcasing across the singles, which blend funky bass lines with spiraling synth melodies. Little Boy is the definite highlight of the EP, with a laid-back disco-house sound that’ll have you addicted with the first bass thump. Follow him on Facebook HERE. 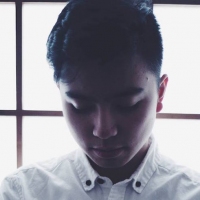 Listen to Manila Killa's blissful new single, Youth feat. SaticaGet to know the Moving Castle affiliate before he comes down under with the everly tropicool L D R U. 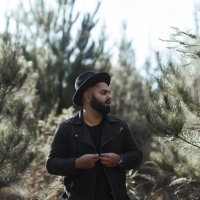 Here's some chill tracks to get you through those Monday bluesCure those damn Monday feels with tunes from Set Mo, Cavalier and North Elements, among others.
Electronic