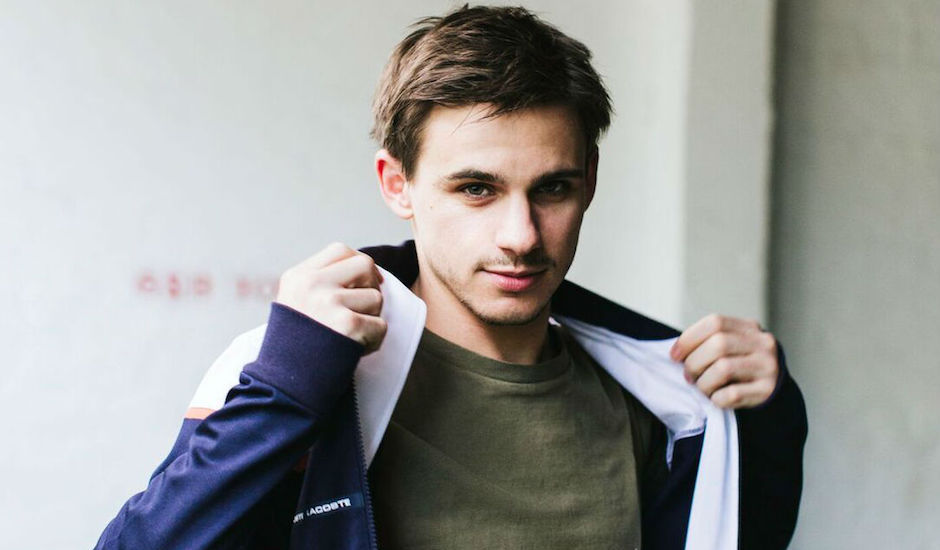 It's been less than a year since we featured Sam Perry in our Live Sessions as part of the 2017 WAM Festival, but boy have things changed. Thanks largely to an appearance and eventual win on The Voice Australia, Sam Perry's fanbase has soared to impressive heights over the past six months, justification for a fella who's been making music in some form or another for a number of years now: "I think I knew I wanted to make music solo, I had done the whole band thing for over 5 years...What got me into looping was an artist called Dub Fx, I spent countless hours watching his videos on YouTube, as soon as I saw him, I knew that’s what I wanted to do. I could be my own one man band."

Ahead of some very big announcements coming out of the Sam Perry camp in the coming days, we're excited to share another ripper live video, this one simply titled Mashup, and you can have some fun trying to figure out the HEAP of songs he's managed to squeeze in (or just cheat and check the YouTube caption): 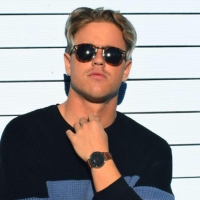 Meet JACKNIFE, the young Aussie producer who just dropped a collab with Dr. FreschDropping some huge down-tempo bangers that aren't getting love all over the world. 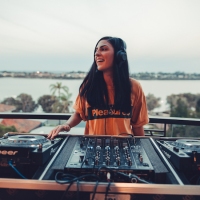 Tina Says goes one deeper with the second in her Body Control mix seriesThe WA-based DJ/producer also teases a couple of un-released tunes in the moody mix.
Electronic