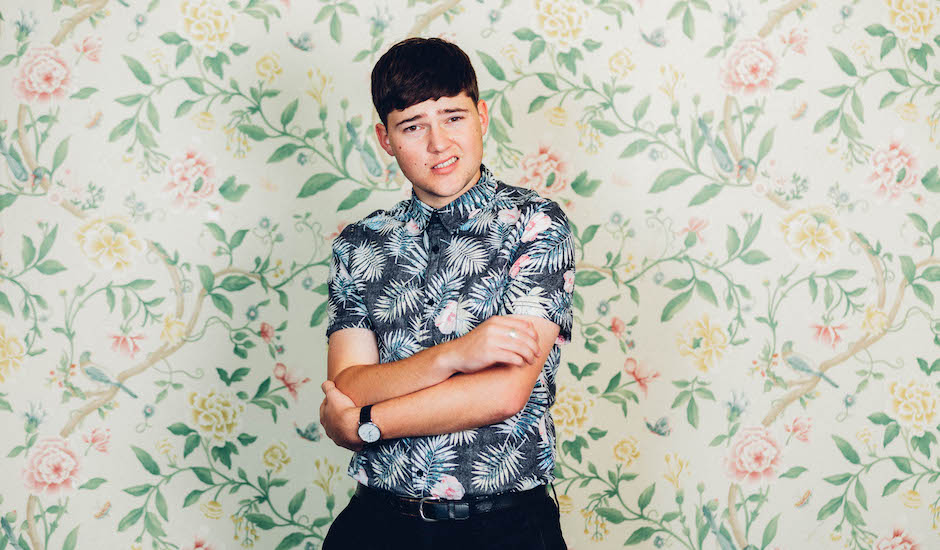 Sydney-based musician Bajillionaire is a musician we've really come to love over the years, initially discovering the rising name around two years ago now. At the time, he was releasing sweeping electronica tinged with a glimpse of forward-thinking pop; crashing synth walls uniting with guest vocalists from around the country and beyond: etcetera on his break-out single Take It & Run; AJ King on the buoyant Empty; Brewer, who he worked with on the soaring Sleepwalking last year; and finally, Yes & No, a tender track that almost draws comparatives to Sam Smith's most upbeat work.

Over these singles, Bajillionaire has proved that he's a lot more than just another stock-standard future-pop producer, however. His progression in grasping at high-tier homegrown pop has been second-to-none; embracing the slitherings of pop hooks from his early work and making it the basis of his work to prove himself as a songwriter at the same time. It's a difficult feat that many don't attempt - occasionally, electronic producers just don't have that pop songwriting strength in them, and sometimes they don't want to embrace pop music at all - but one that is quickly becoming his thing, something that's seemingly continuing into the new decade.

Premiering today ahead of its official release tomorrow, I Feel So Alone In This Club RN is a strong step away from Bajillionaire's earlier work but one that sets his future up to be incredibly bright. There are almost no elements of electronica in I Feel So Alone In This Club RN, bar a twinkling sample here and there. Instead, it's an emotive and heartfelt pop ballad and its most raw and intoxicating, drawing comparisons to some of the world's best pop songwriters - Lauv immediately pops to mind - as his gentle vocals meets strumming guitar and rhythmic bounce.

From the get-go, it's obvious that I Feel So Alone In This Club RN is Bajillionaire opening up - "This club is way too loud, and I just want to sleep," he sings - moving into a branch of pop that packs a serious emotional wallop, capturing the emotive intensity pop music can have at its most raw. "This song is just me being very honest about my anxieties," explains the 21-year-old. "I don't really like clubs, I don't really like the idea of clubbing, and going out just makes me wish I had a vice of some sort. I hope you like it. It really is just me on a page (or in a song). Honest, dumb and slightly inappropriate.

"Sonically, I wrote this song initially assuming it would just never come out," he continues, explaining the track's vastly different sound to his earlier work. "But as time passed and I realised I want to sing and perform and keep making songs like this. It became almost this little joke that I was only going to make this kind of music going forward, that slowly became more and more serious, until it informed the sound of everything else coming."

Dive into the track below and keep an eye on Bajillionaire in the year ahead, he might just blossom into Australia's next pop break-out. 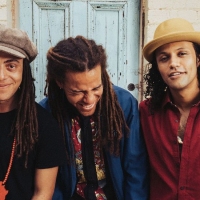 Premiere: True Vibenation share new single You Don’t Love Me, announce AU tourThe Australian trio - known for their signature blend of afrobeats, hip-hop and electronica - are gearing up for a big 2020. 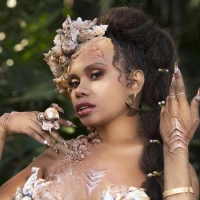 Premiere: Ngaiire strips back her returning single Shiver in stunning live takeThe live version of the track, recorded at Peggy Glanville-Hicks House, comes ahead of a national tour this February/March.
Electronic