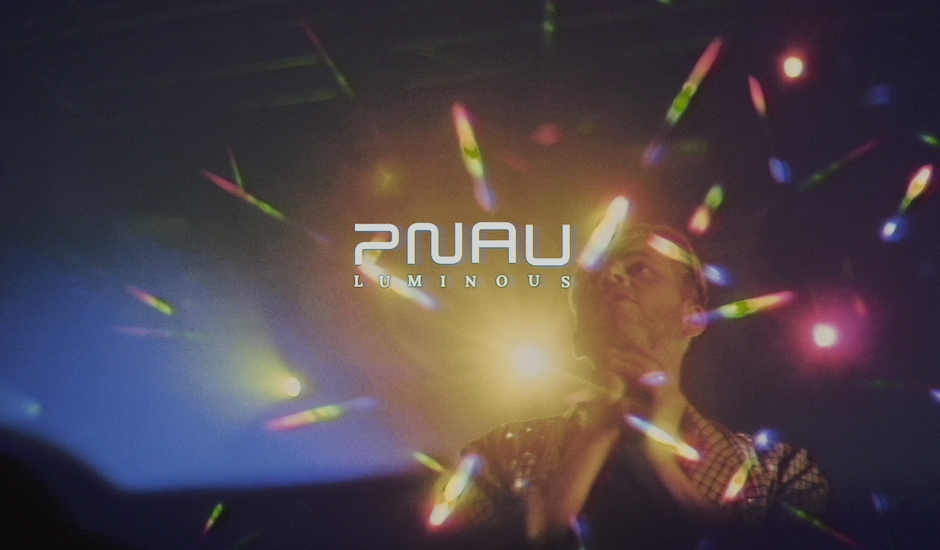 As they gear up to return to some huge festival stages around the country this summer, PNAU have unveiled a new short film today called Luminous, offering a rare glimpse behind the scenes of their 2018 Change Album Tour. Directed with psychedelic obtuseness by Robert Crispe and producer by Alan Parks, it puts in the passenger seat of their tour van as they journey around the country culminating in a magical mainstage moment at Splendour In The Grass. Co-mastermind Nick Littlemore offers a few gems (along with a few delightful rambles) throughout, but this as they're about to walk onstage at Splendour is telling:

“You look out there and you see a sea of people, none of which I’ve ever met, none of which I’ll ever know, I won’t fall in love with any of them, they won’t break my heart. Next year they’ll all be replaced by another group of people – yes, some of them will be older and they’ll be here next year, but the point is, it’s all kind of meaningless unless you can leave some kind of lasting legacy, some kind of love, some kind of mystery that people are still going to be interested in trying to learn about, trying to grasp a hold of, what the fuck are we doing? What is the point of any of it?”

It's a thrilling and visceral look into one of Australia's most celebrated artists, and the perfect teaser ahead of another huge summer for the group as they hit the festival circuit again (full list down the bottom). 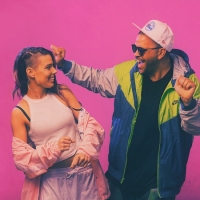 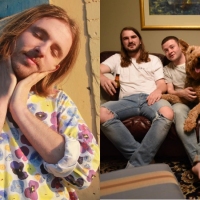 Bilby & Yon Yonson interview each other ahead of the former's Shade album launch partyThe show hits Waywards on December 20.
Electronic

The house producer works his magic on Work Me.