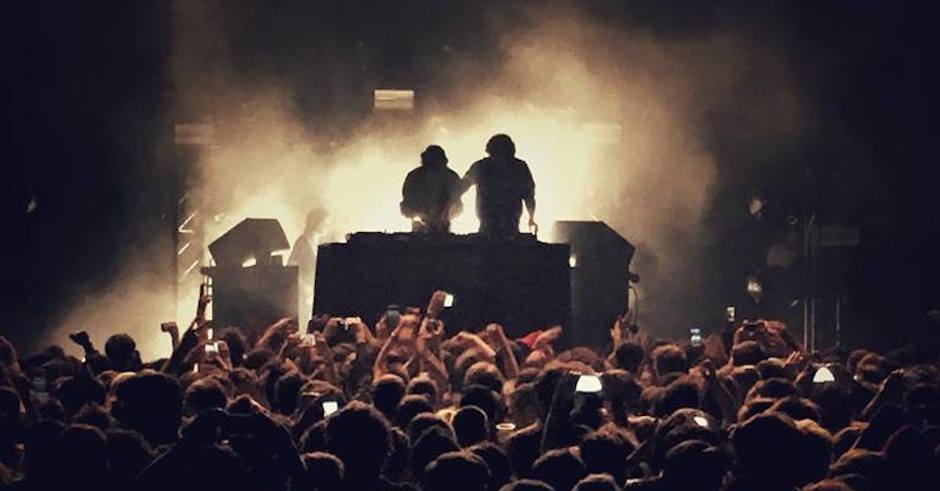 This morning I woke up bleary-eyed at like 6am and, as you do, checked Faecbook 'cause this is life now. Heaps of my feed was filled with people sharing a Facebook Live video of Justice doing a show. The video was kinda weird and all over the place, but it was clearly the gig they'd announced earlier in the day, launching the next single from their upcoming Woman album, ALAKAZAM!

That live video has since disappeared, and now they've just dropped an official video cilp for ALAKAZAM! which appears to just be cut from that show. What a freakin' turn around. The audio on the clip is even distorted in some parts, sounding the same as the live video. Pretty nifty and it makes me want to go and watch their fantastic documentary, Across The Universe, which if you haven't seen, I implore you to do so at some stage over the weekend. 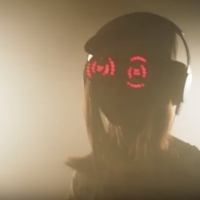 Watch the batsh*t insane new video clip for REZZ's ParanoidOne of the finds of the past year is headed down to Australia soon. 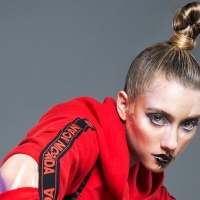 Electric Feels: Our fave new electronic tunes this weekThe biggest and best songs of the week, including Whethan, POOLCLVB, LIZ and more.
Electronic