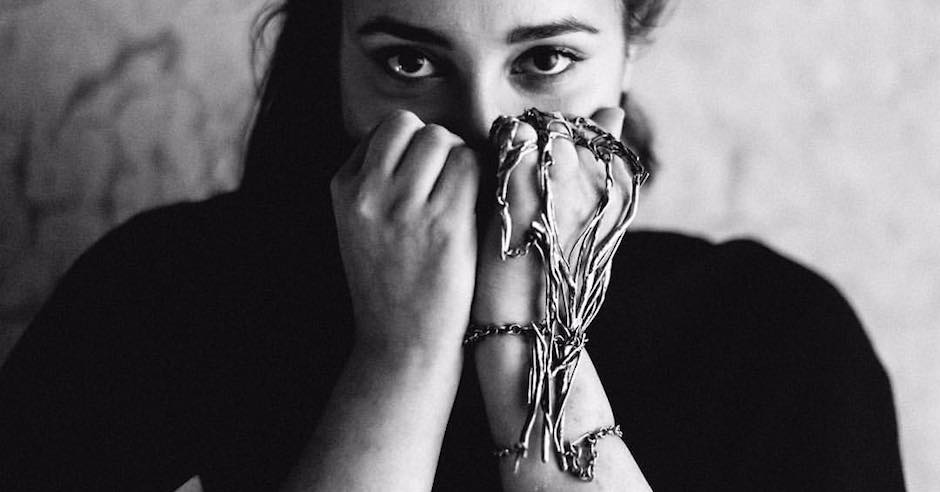 Wafia (real name Wafia Al-Rikabi), has been the subject of a large amount of buzz over the past few months, namely due to the release of her debut EP XXIX and collaborations with Future Classic beat-smiths Ta-Ku and Charles Murdoch. Last year, the young Brisbane vocalist earnt herself a position on the esteemed roster of the previously mentioned Australian label and when listening to her soft yet passionate vocal energy, it's obvious to see why. Having only played a selective few supporting slots, the thirst for a Wafia headline tour is extraordinary but thankfully, the wait is over. With yet to be announced special guests in tow, the vocalist will set off on a round of debut headline shows throughout March, which will see the vocalist explore her catalogue in Sydney, Melbourne, Perth, Brisbane and a very out-of-place, yet promising, date in Toowoomba. Accompanying the tour announcement comes a never-before-seen live video of the vocalist performing Heartburn at MoMA PS1, where she was the special guest of Ta-Ku's highly praised show. Check it out below, alongside the official tour dates. 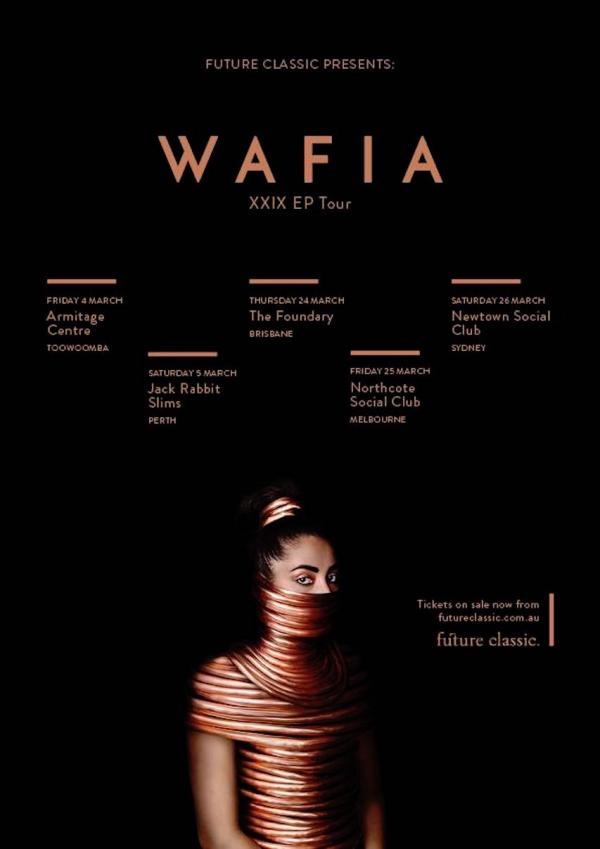 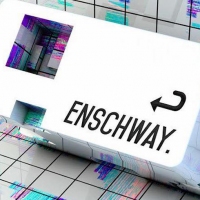 Listen to a heaving new single from Sydney local EnschwayDense 808s, powerful synth and booming drums come together to make Enschway's latest a big one. 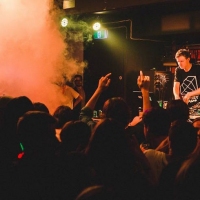