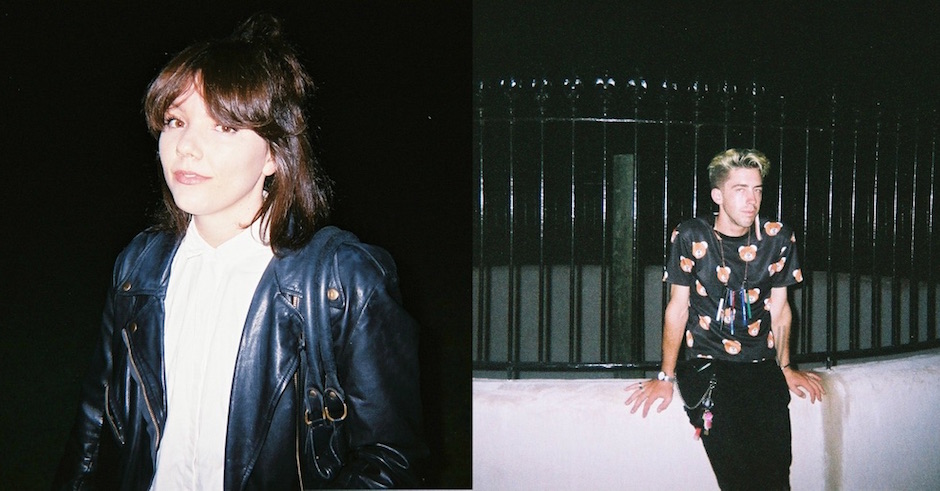 Composed of Sydney-based singer-songwriter Annabel Weston and co-writer Matt Morrison, the Annie Bass project is destined to become big, and with the first listen of While I'm Waiting you'll know exactly why. While I'm Waiting juxtaposes a real stripped back, vocal-heavy beat à la James Blake, with Weston's refreshing, emotionally-charged vocals gliding over the top with ease. Taken from her upcoming debut EP (which will drop later on in the year), While I'm Waiting really displays Annie Bass as a fresh, female force to be reckoned with, something we're super excited to hear. Listen to the track below.

Oh, and if you recognize her vocal work but can't quite put your finger on how, Weston featured on Oisima's breakthrough debut EP Nicaragua Nights and Ta-Ku's remix of their single, Everything About Her, which we've also included below just for throwback reasons and because it's pretty damn great. 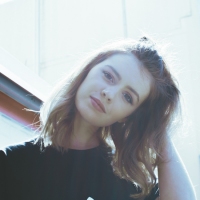 Premiere: Be blown away by AUSTEN and her debut single, FadedOne to keep a very firm eye on in 2016 and beyond. 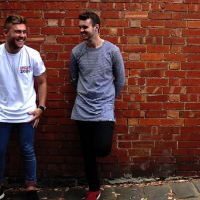 Get dark and dirty on Right-O's deep-house banger, KasaiA monstrous new single from the up-and-coming Melbourne duo just in time for the weekend.
Electronic