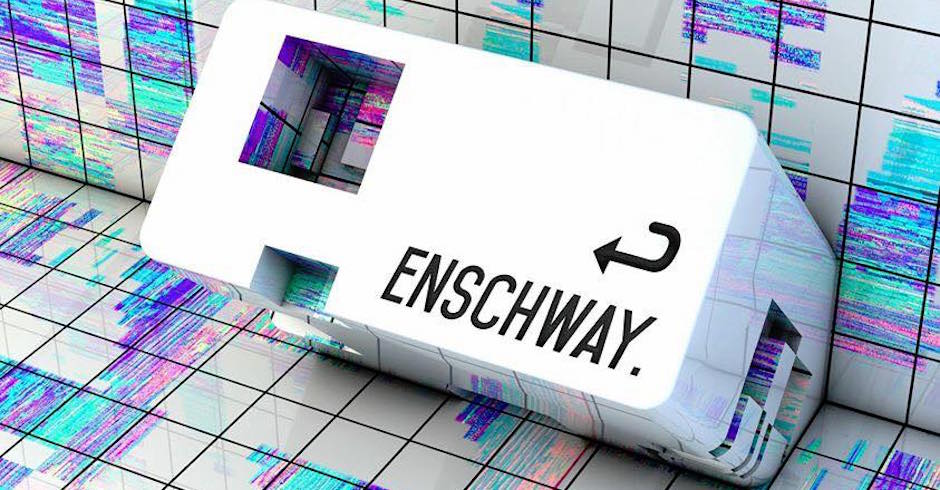 Enschway is a producer I've been keeping an eye on lately, with an extensive collection of bass-heavy singles littering his soundcloud. The Cronulla local was briefly mentioned in our most recent 5 UNDER 500 article thanks to his collaboration with up-and-comer Airwav, but he's also shone strongly on solo releases, in particular the synth-driven tune White Room. With a massive 2016 ahead, Enschway has kicked it all off with Papercut, a new single featuring on the just-released fifth Daruma collection. Papercut is a strong and mighty kick-off to the year, with the producer launching straight into a heaving, 808-driven beat, with swirling synth and vocal samples crashing over a ferocious bass line before he brings it back a notch to a outro sporting building vocal loops and soft synth progressions. With the tremendous roar that is Papercut, Enschway has set himself up nicely for a large year ahead, a year that we know will be scattered with quality releases as the young-gun proves he's not one to overlook. 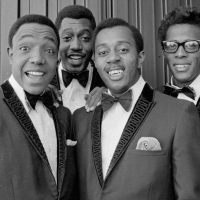 Autograf bring some future chill vibes to a Tempations classicMotown gets some tropical reworking from Autograf. 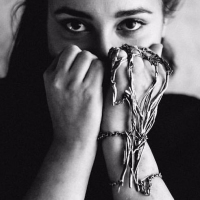