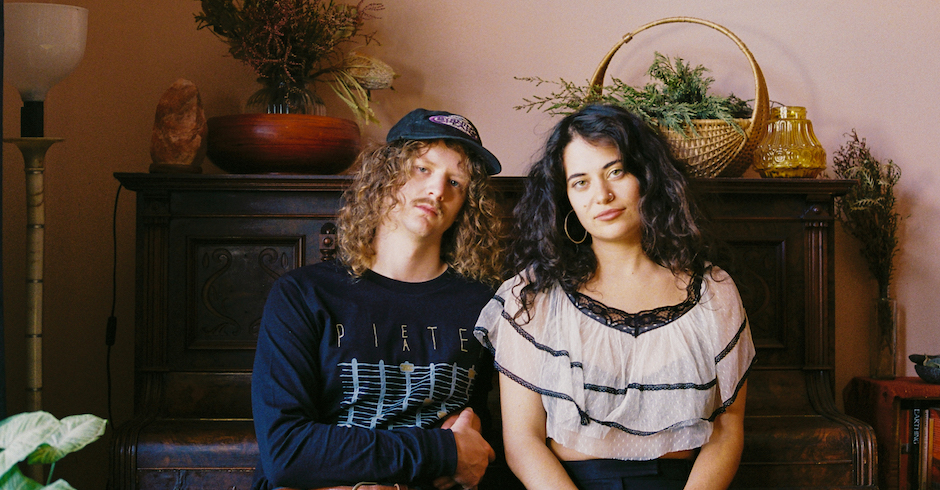 Melbourne indie-electronic wonder Seavera are one of those names you just know you'll be hearing everywhere across the next year. Their debut EP A Different Kind Of Sadness, out today, is a brooding and emotive five-track display of their genre-blurring sound, which pieces together this low-key electronic sound with slight tinges of indie and pop to create lush magic. After the EP's leading single Make Me Uncomfortable seriously impressed us with its "evocative songwriting and subdued production", the pairing – who are supporting Melbourne heart-winner Woodes on her east-coast tour this weekend and next (dates and more info at the end of this article) – have walked us through the themes and making of the EP on its release. Dive into the EP below while you explore the EP's creation below that.

I wrote this song in one day on a friend’s bedroom floor, dwindling on the edge of a possible romance. I felt like I was endlessly creeping just below the surface of the person I wanted to be, and when things started to evolve I came to a point where I was just so desperate to feel something that I didn't give a damn if it was going to be painful.

It was the first song we recorded with drums on it. We’d been playing around with some rough body percussion when Dan insisted that we go to our local music store to buy a tambourine. That's how the drum thing all started. The tambourine is all over the EP actually. It’s like our secret weapon.

The first demo of this song was wild. It was recorded entirely through a laptop speaker on garage band one afternoon I had been inspired by a George Orwell essay. In it he observes the way the politicians of his time and place in the world would frequently use the English language in meaningless ways in order to avoid speaking the truth. This resonated with me on a personal level as I reflected on a series of relationships where I had learned a language of half-truths, speaking endless words, but so often missing the point of what I was intending to say. In a large way, this song is about learning to speak with authenticity and purposefulness.

Despite being bizarre and distorted, there were parts of the original demo of this song that were somehow totally magical and unique in a way that couldn't be faked, so we kept them in our final production of the track. Dan had this image of being inside an old cathedral that had been overtaken by elements of the earth, and so that’s the place we wanted to take it. I think we got there. But to be honest, that percussive sound in the intro will still always be just a hairbrush being hit on a laptop keyboard.

The first time I shared this song I played it on a borrowed acoustic guitar at a friend’s house in front of a group of people I had met for the first time that night. The emotional release was so strong for me at the time, and to be completely honest, I think the feeling I had on that night has been carried through the song from the beginning of it’s writing through to the day we finally decided it was finished.

Of the whole EP, it easily took the longest to complete. At times it felt like we were going to work on it forever. Listening back now, when that final section at the end comes in, we feel like it’s everything we wanted it to be.

It’s funny because this song is possibly one of the most sensitive and also fiercest tracks on the EP. I wrote it at a time when I learnt that being vulnerable is not the same as being permissive. Boundaries are necessary and respecting each other in any kind of relationship is important. It’s super fun to play live because I get to run around on the stage and it feels really empowering. It felt like that recording it too.

Half Of A Lover

This is the first song Dan and I ever recorded together. We were in his parent’s house in our hometown in NSW. I can remember the light was so golden the first morning we began doing guitar takes. It sounds strange, but every time I listen to this song I can still feel the warmth of that day filtering travelling through me.

I wrote this about the first boy who broke my heart. It’s actually where Seavera began in a lot of ways, and to both of us, it is perhaps one of the most important on the EP. It is simple and raw, and it strikes at the heart of what our music is about.

Tour Dates (with Woodes, click through the poster for tickets and more details): 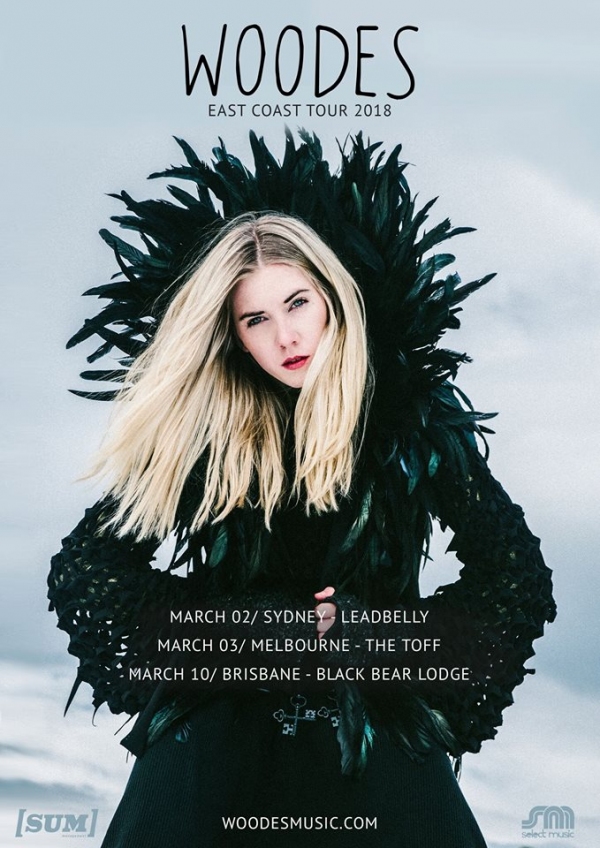 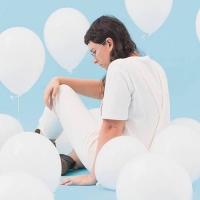 Please listen to this new single from HANDSOME called Save Some Love, it's beautifulChuck her on your artists to watch list right now if she's not already. 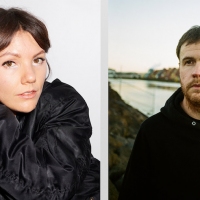