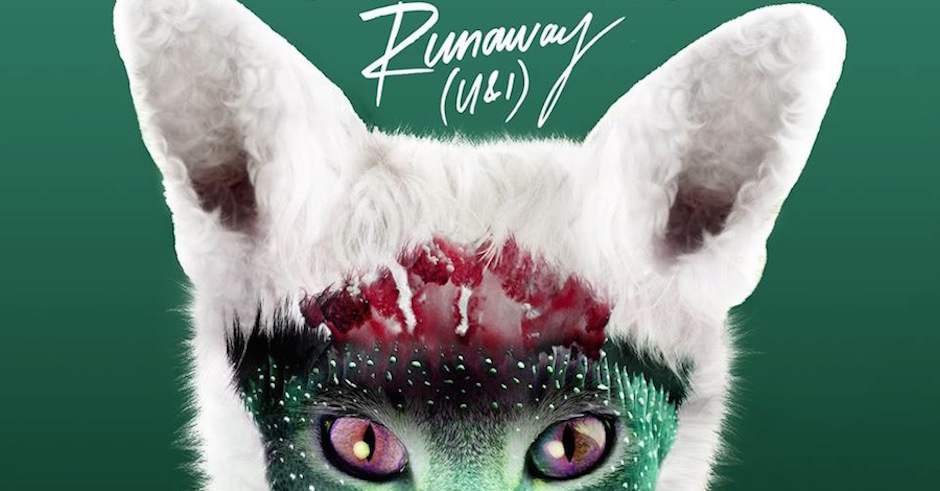 Galantis' massive track Runaway has had no shortage of remixes in the past few months, and now Sweater Beats and Hoodboi have teamed up to give us their own original take on the song. They build their remix around the original vocals while giving track a new energy, bursting with vibrant synths and snappy drums. They start out with simple piano chords and vocals, then infuse it with their own sound as the drums build into the drop, which swells with big synths and snares. The track is constructed around rises and falls, making the whole thing dynamic and interesting. Brooklyn producer Sweater Beats and LA-based Athletixx member Hoodboi have been on point with all their recent releases, and this remix takes the budding talent of both producers and combines it into one epic track. 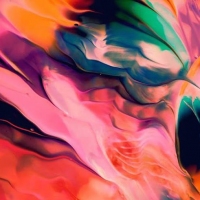 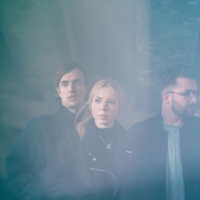