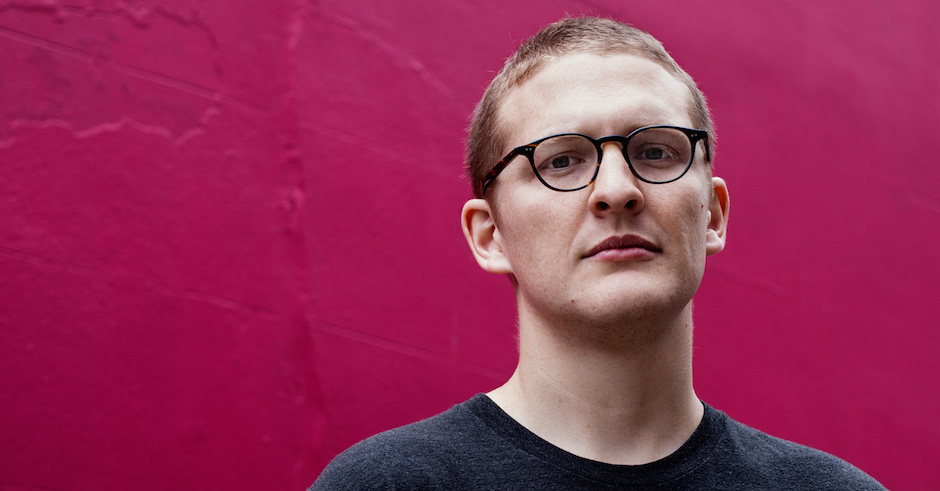 After tearing up last year's Laneway Festival with an incredibly rare full live show and winning us over with his five-part audio/visual project Reflections - Mojave Desert earlier this year, well-loved UK producer Sam Shepherd, better known as Floating Points, has shared a new single Ratio. The track is a lengthy, 18-minute epic to be released October 20 (two weeks from now), but with the single's announcement today we've been lucky enough to grab a far more digestible three-minute radio edit of Ratio, which turns out to be quite a heater. Teased in his acclaimed live show throughout much of the past year, Ratio is one of Floating Points' more accessible tracks, with the producer bringing together layers of glitching synth with deep kicks of bass and washed out percussion to create an absolute beast of a house anthem.

The track will be available in a deconstructed form on vinyl, as explained by the producer on Facebook: "Squeezing 19 mins onto one side of wax is a bit bananas so the vinyl edition will be a deconstructed mix, where the second half of the track is split with drums and bass on one side and the other elements on the flip. Combining two copies faithfully recreates the original, but both sides are also pretty fun to experiment with!"

The producer will be returning to Australia early next year as a part of the just-announced Pitch Festival, a house-leaning festival developed by the creators of Beyond The Valley. Set to hit up regional Victoria in March 2018 for its second event, the line-up is full some utterly ridiculous names in dance music who don't really make their way down to Australia too often, like BICEP, The Black Madonna, Booka Shade, DJ EZ, Mount Kimbie, Maceo Plex and Seth Troxler. Peep the full line-up below: 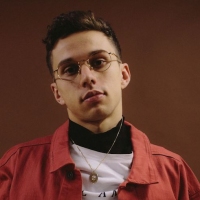 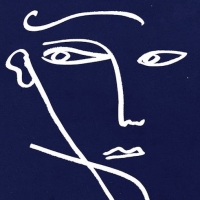