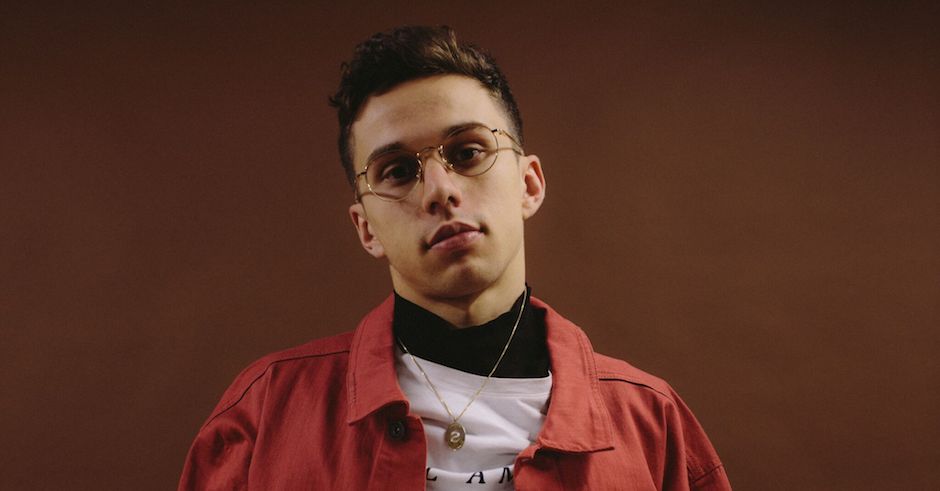 Last year saw Brisbane-based producer and Pilerats perennial favourite Young Franco drop two funky-as-hell singles, the DiRTY RADiO-featuring Drop Your Love and more recently, the epic, festival favourite Miss You. He's been relatively quiet for 2017 thus far, but now he's finally returned with a bit of a different sound, linking up with UK-based grime vocalist Scrufizzer (who you may remember from this absolute tune with Motez) for About This Thing. The single is taken from his forthcoming new EP out early 2018 and signals a new direction from the young gun, keeping things light and refreshing with a bouncy house beat and layers of percussion which groove underneath Scrufizzer's catchy grime flow. Much like Motez's feature with the rising UK name, About This Thing masters the incredibly unique (to Australia, at least) combination of grime and house, leaving us constantly in awe by Young Franco's talent to adapt to every single sound thrown at him. 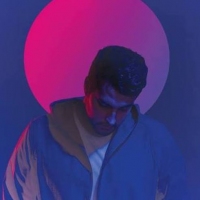 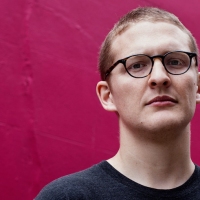