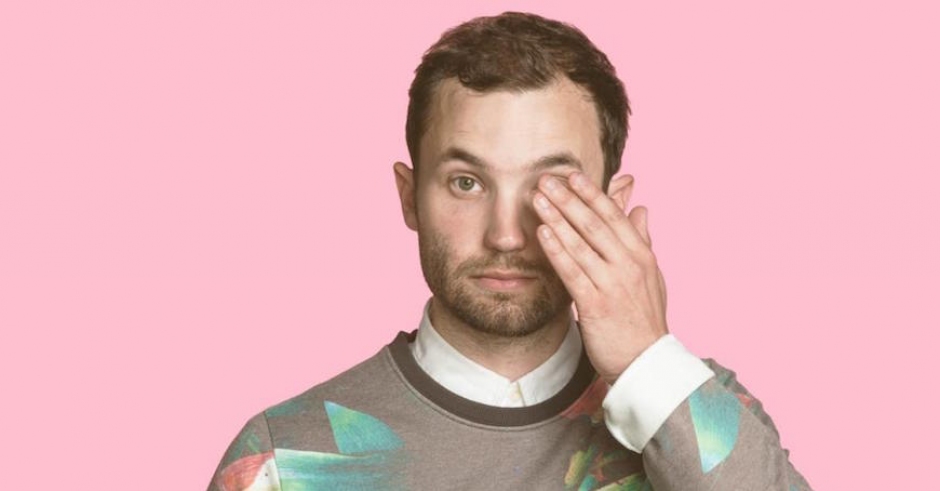 After causing havoc under the name of PJ Wolf, the Sydney-based singer/songwriter has traded in his guitars for synthesizers for his new project Thief, one that's seen him killing it over the past year or so with singles like Closer and Broken Boy. Adapting a smooth electro-pop sound and smashing it together with some Justin Timberlake-cross-Pharrell Williams-like vocals, his new single Crazy is simply a fun electronic tune. Be sure to buy the track on iTunes HERE and catch during the Crazy Tour, supporting by LANKS (dates below). 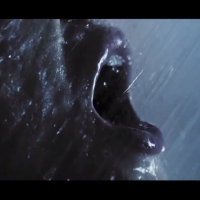 Watch: KUČKA - DivinityThe WAM Award winner gets a little darker on her next single. 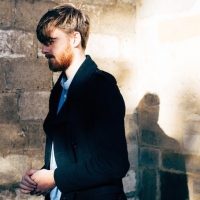