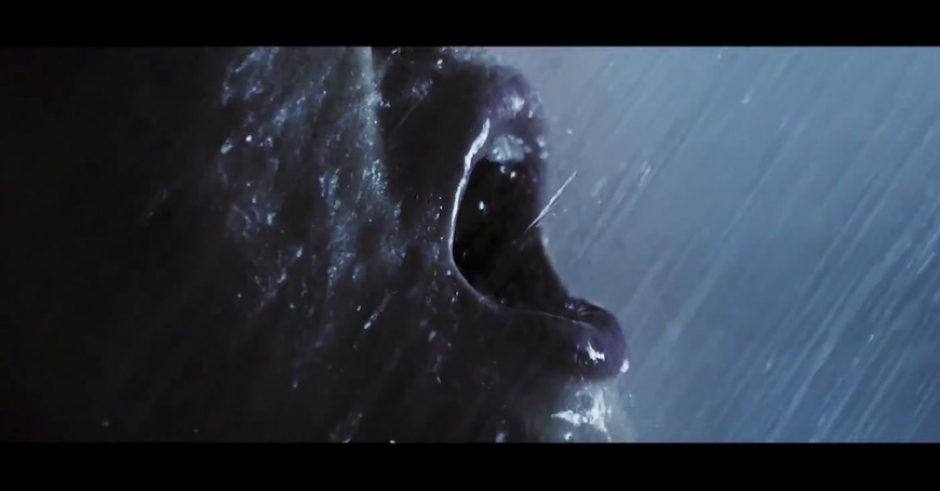 After being released three months ago now, West-Australian-based singer/producer KUČKA has released a stellar new video for her latest single, Divinity. Matching the syrupy-softness and intimacy of the song and its lyrics, the video, directed by Julie Ngeow (who also did THIS video for KUČKA), simply shows the process of showering but by doing so, enhances the beauty of a rather common thing. The video, which was premiered by Pigeons & Planes, has helped kick-start a massive year for the West Australian, who also has released a tune with Gold Coast producer Paces and has done work with none other than A$AP Rocky. We’re looking forward to seeing what’s next because by the looks of things, she's in for a huge year. 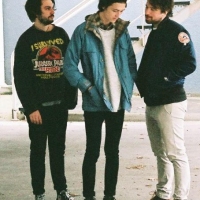 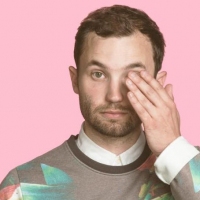