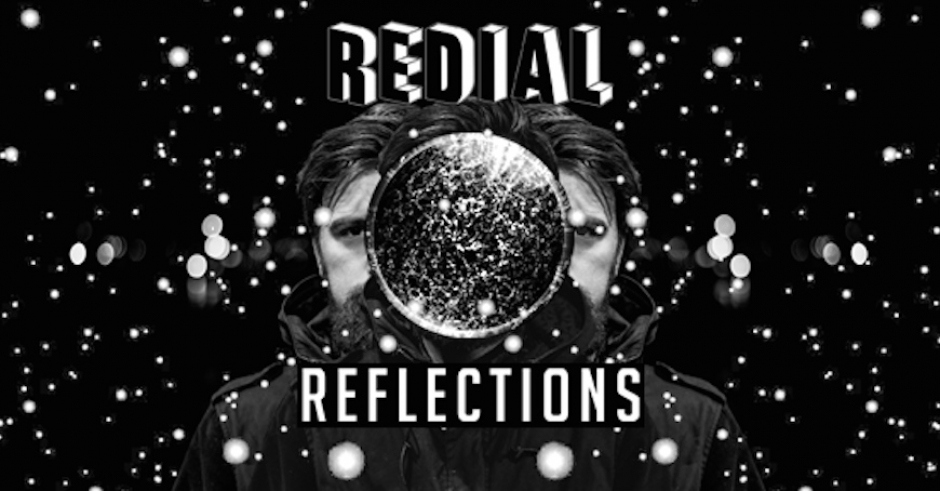 Sydney-based producer Redial made a triumpant return to the Australian dance music scene last year, revamping the project and updating his formerly banging electro-house sound for a more future-feeling affair, and the Reflections EP is the solid-as-fuck result. We love it, but rather than us blabbing on about it, we headed to the source to find out a little more about the EP's genesis:

"This EP was actually mostly written on a laptop and headphones whilst out on a boat over the course of a few weeks funnily enough.

Reflections was my crossover track from the electro stuff I used to write. I wanted to step it down a notch but still keep that old atmospheric feel to the music. It was the perfect gateway into Just What I Need and Vision, as they were so different to what I had done before.

Vision started out with that bassline at the beginning and evolved from there. It was actually named after my mate's sportfishing charter up in Darwin. He now owes me free charters for life! But in all seriousness this was the first track I wrote that is properly heading in a direction I'm happy with.

So I had Reflections and Vision done, and I was probably listening to way too much Noisia at the time and started writing Just What I Need. I spent some time re-sampling some basses and the track was born.

So anyway, when it comes down to it, this EP was forged from the mythical components of fishing and beer." 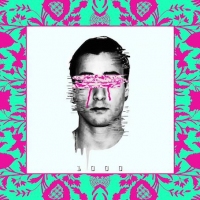 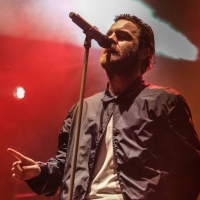