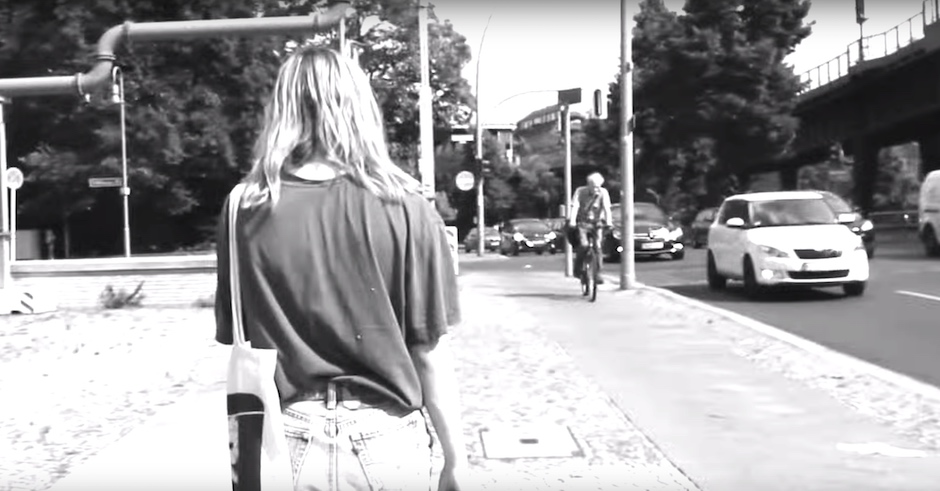 Seeing as I handled the review when The Japanese House first released her latest single Cool Blue, I figured it made sense to take care of the video as well. The video accompanying the tune, released a fortnight ago, does so in a suitably artistic fashion. Amber Bain shot the video herself while travelling through Europe and looks like it was shot through a vintage 8mm film camera or something similar.

To quote myself (what a dick), the 20 year old’s musical style sits “somewhere between suburban nostalgia and a pensive future”, and it's validating to see her video represent that. The retro/nostalgic feel to the clip perfectly compliments the 80s-esque synth choice thats ever-present in her production while the subjects remain modern. The video itself is an unorganised collection of unremarkable footage - there’s no story, no slow motion or even reversed footage. It’s just stylised imagery and music, and it's so damn enjoyable. In the same way that lyrics can be left to interpretation, the video doesn't jam a message down your throat but allows you to take from it what you want. And all the while Bain remains as visually elusive as ever.

I recently returned home from travelling around Europe myself and can definitely recognise some of the places within the Cool Blue video, so for me, memory plays a big role in what I hear and see from this. And as the chorus hits and you see some guy skating through the streets of Europe, I’m reminded of what an incredible time I had. I hope this video hits you in a similarly congenial way: 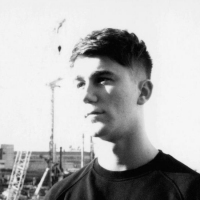 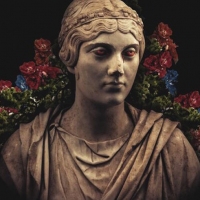 Listen: Kuren - It Still HurtsYoung NSW producer Kuren follows up his Weeknd flip with It Still Hurts, the first single from his upcoming debut EP.
Electronic