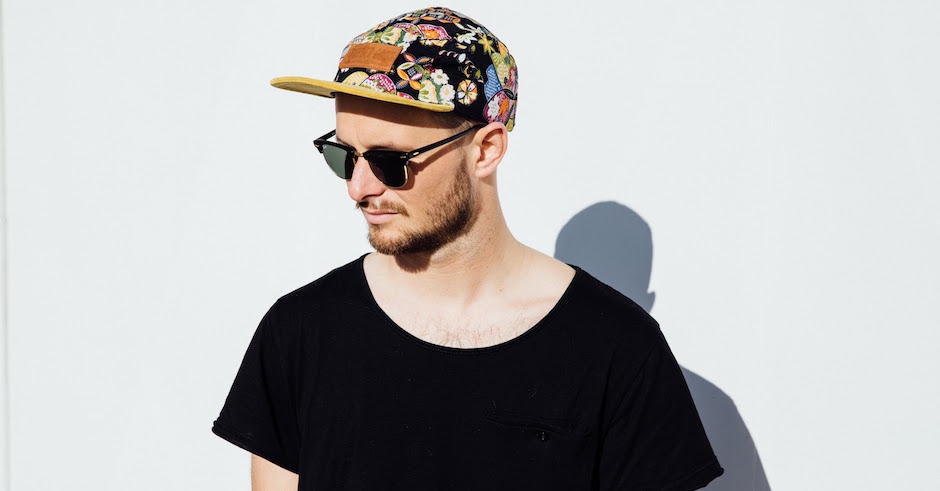 After teaming up with Ziggy to release the hip-hop infused electronic number Too Young (listen HERE), WA-based producer Palace has seen a rapid rise. Following up from this, Palace, real name Jeremy Smith, has remixed Vanessa Elisha's Down For This (listen HERE), supported everyone from Sable to Chiefs and now, has released Can't Stop, his second single through etcetc and a collaboration with fellow signee, Godwolf. Can't Stop builds on the good vibes of Too Young, with a real smooth, future-bass-entwined beat swirling around up-beat vocals and sampling. It's smooth, sultry and the perfect kickstarter for the upcoming summer vibes. 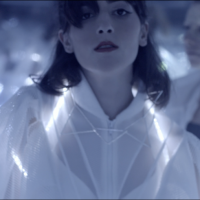 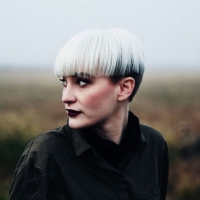