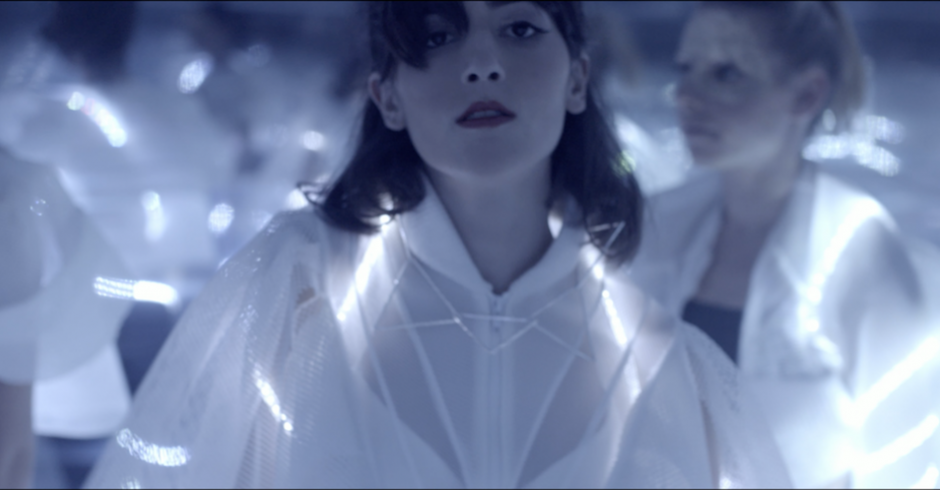 In case you missed it, around three weeks ago Elizabeth Rose shared Shoulda Coulda Woulda, a new M-Phazes-produced joint that launches the Sydney R&B star's forthcoming debut album, Intra. With this track recieving the bulk of the attention, the singer has dropped the official video for the single, which sees Rose collaborating with Pixelframe, the multi-media production group who she teamed up with for the The Good Life video (watch it HERE). The clip features a host of camera tricks in a 360-degree mirrored room, where Rose dances around wearing a heap of illuminated costumes. Shoulda Coulda Woulda carries on from the Chrome Sparks-produced Another Earth and Division, a single about marriage equality in Australia and let me just say, if these three songs are any signs of what's to come from Rose and her new LP, then I'm pretty damn excited. Listen below: 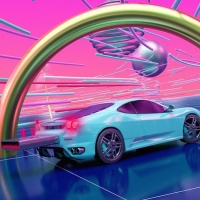 Track By Track: Wave Racer - Flash Drive EPWith his tour just kicking off, time for a bit of insight into the EP it's celebrating. 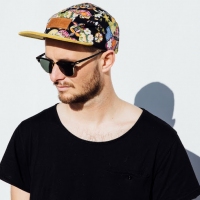