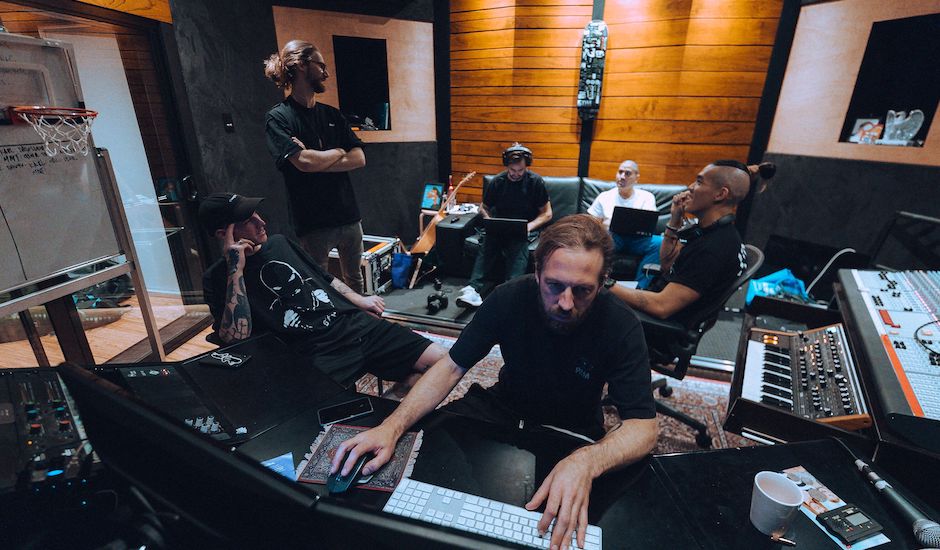 Over the last month particularly, Australia's music and arts scenes have come together for fundraisers and action for the ongoing east-coast bushfire crisis, putting in a tonne of effort to raise money and awareness for one of the worst climatic events in recent Australian history. Even in Perth - some four thousand kilometres away from the firefronts on the east coast, but battling its own problems too - people are getting together: Over the next few weeks, for example, some of the state's best musicians will get together in a collection of shows for charity, with all proceeds raised going to a combination of fundraisers for the crisis.

While many of the fundraising efforts have been through social media-built donation drives and live shows, a couple of musicians - like Mall Grab, for example - have released music for charity benefit reasons, with all profit from the releases' sales to go into bushfire relief donations. It's something that some of Perth's best and biggest names in dance music are doing too, with ShockOne, SLUMBERJACK, HWLS, Twerl and Loston coming together to release Inferno: a one-off collaboration and series of adjoining merch in the hopes of doing their bit and raising a bit of extra cash for New South Wales, Victoria, South Australia, and other regions affected by fire.

Musically, it's a thick and ferocious track that brings together the best bits of all these musicians, ones who may be serious forces on their own, but together they're an entirely different force. Brimming with saturated synth melodies and flurry of percussion, it really captures the brilliance of each of these producers in their own right, put together into one cohesive single that doesn't feel as messy and convoluted as it could. There's ShockOne's quick-pacing percussion; SLUMBERJACK's intricacy and detail; Twerl's shimmering synth; HWLS' low-howling bass kicks and Loston's characteristic sheen and shine, all brought together into one song.

"We live in such an incredible country and it’s really upsetting to see it burning away. We’re sending our love and support from West Australia but know that money is desperately needed," says SLUMBERJACK's Fletcher Ehlers on the track, a sentiment Twerl's Jayden Healey agrees with: "Hopefully, through this music, we’ll be able to get extra eyes and ears on the disaster unfolding and inspire people to contribute what they can."

There's also a bunch of merch available too, with all profits from the single and shirts going to Australian Red Cross to help those in need as a result of the catastrophic bushfires. You can check out the merch and single below, but to grab it all and throw your support behind not just a great cause but also a great track, head here. 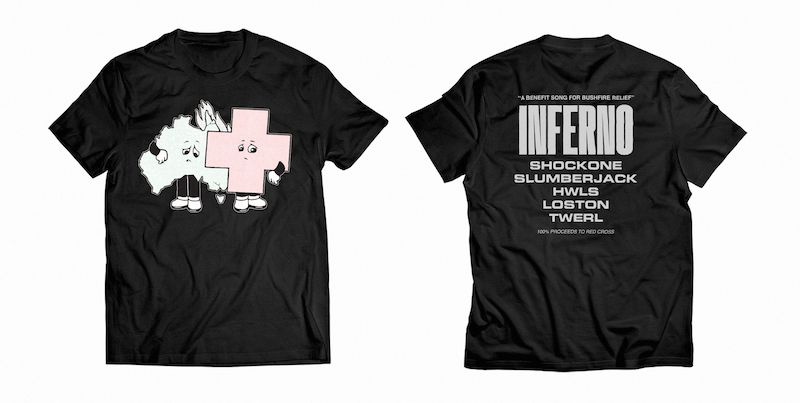 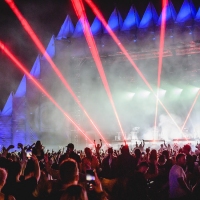 It sounds like RÜFÜS DU SOL have a new live album in the pipelineIn a new interview with Variety, the trio also admit that they're beginning work on their next project following the success of Solace. 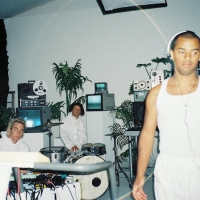 Gallery: Northeast Party House give us a BTS look at the clip for Shelf LifeThe self-directed clip arrives as the next taste of their forthcoming record of the same name, which is quickly seeming like quite the ruckus.
Electronic