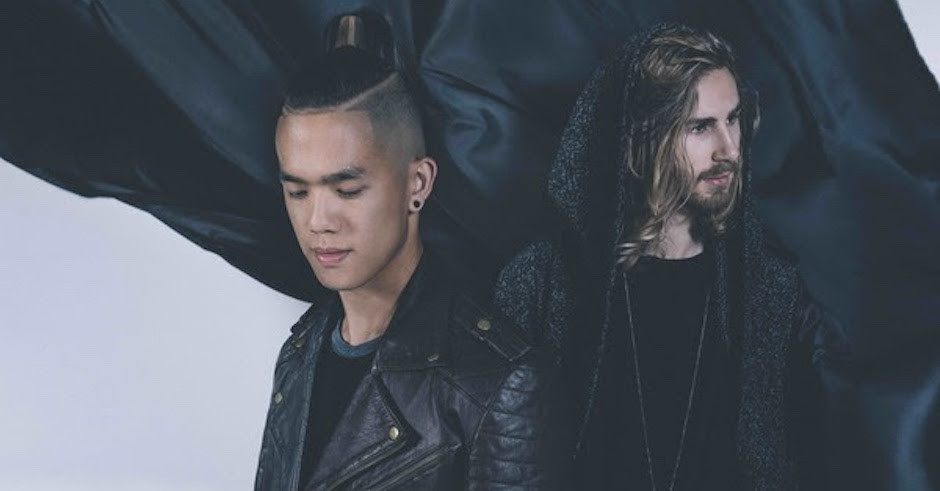 Yep, they're back. After being hosted as an exclusive stream over on Spotify for the past week, Slumberjack's return Open Fire has finally arrived on Soundcloud and boy, is it a treat. The track is collaboration with former Silverchair frontman Daniel Johns, which on paper may seem a bit unexpected and messy, but with Slumberjack opting for a more down-tempo production it manages to pair pretty well with Johns’ new-found R&B tone. Like I mentioned previously, Open Fire is a far more emotive production than Slumberjack’s previous work, but I for one am personally digging their new sound. It opens with soft, R&B-infused vocals from Johns (who has long ditched his grunge sound) but after a percussion-led build-up, the tune opens up to a synth-dominated drop that blends in really quite smoothly with Johns’ vocals. Song aside, the track is Slumberjack’s first release through US EDM power-label Mad Decent, which is a pretty bloody big deal for two local boys. Listen to the track below. 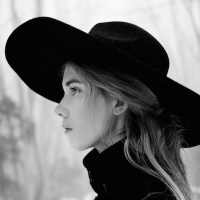 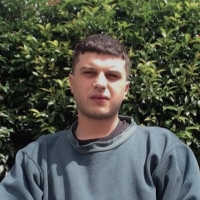