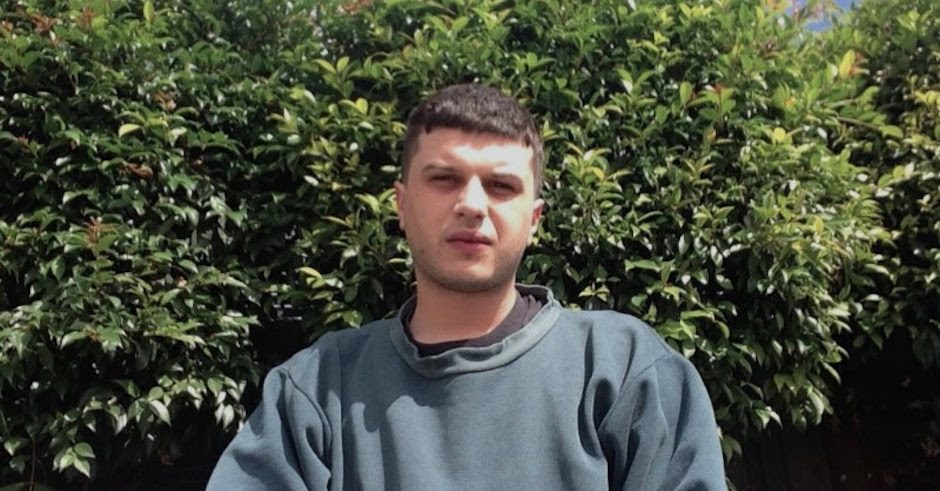 With fire releases from Lewis Cancut and head #GIRLBOSS herself Nina Las Vegas, NLV Records is quickly shaping up to become one of Australia’s most forward-thinking labels. Consistently experimenting with left-field club music, Cancut’s recent delve into PC Music-esque sounds has now been followed up with Swick’s newest release, Sideline, which follows a similar sort of sound. The sharp, high-pitched accompanying vocals by Californian vocalist Eden XO gives Sideline a real A.G. Cook-style vibe, but instead of a glittery, bubblegum-pop beat like you would expect from the rest of the PC Music crew, Sideline boasts a more club-ready production. The highlight of the single’s instrumental is the infectious, staccato synth melody, which drives the song’s underlying layers of samples and percussion. Much like Cancut’s Say OK! and Nina Las Vegas’ Ezy or Never EP, Sideline is another unique release out of the NLV Records camp unlike anything else coming out from Australia’s electronic scene, further solidifying the label as one of the most creative in Australia. 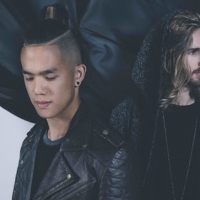 Slumberjack team up with Silverchair's Daniel Johns for Open FireA more of a down-tempo number from Perth's biggest banger makers. 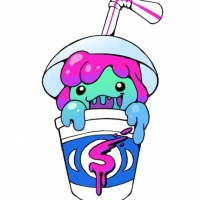 Newcomer Slushii remixes That Poppy's LowlifeDespite only appearing two months ago, Slushii is quickly becoming one of electronic's biggest acts of the year.
Electronic