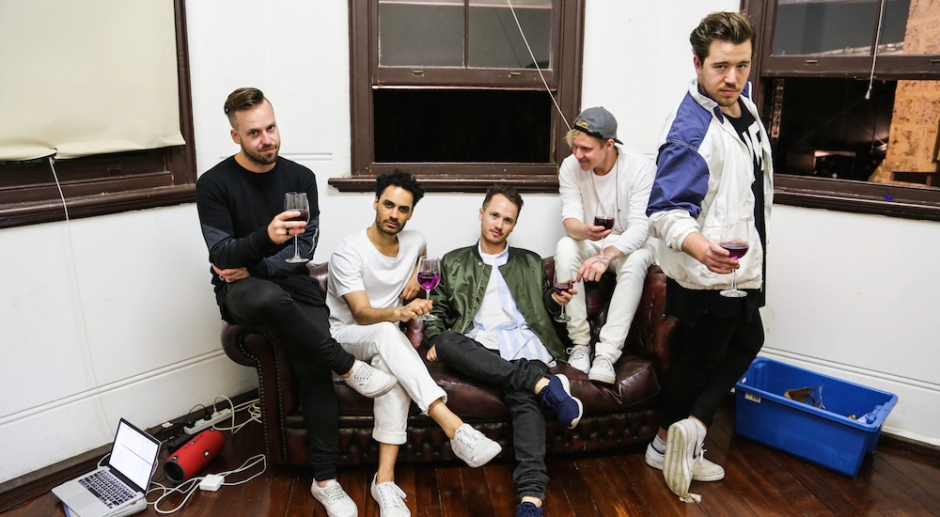 Last month saw Sydney live electronic trio RÜFÜS conquer another huge sold out tour around the country. We were fortunate enough to catch them in the picturesque surrounds of the Fremantle Arts Centre, and have put together a few thoughts on the show, their supports, and just how big their next album is shaping up to be. To go with it there's a heap of photos shot by Jack Lawrence AKA Slice Of Life Photography, who hit the road with the group for some east coast shows as well:

YUMA X ARE THE NEXT BIG THING 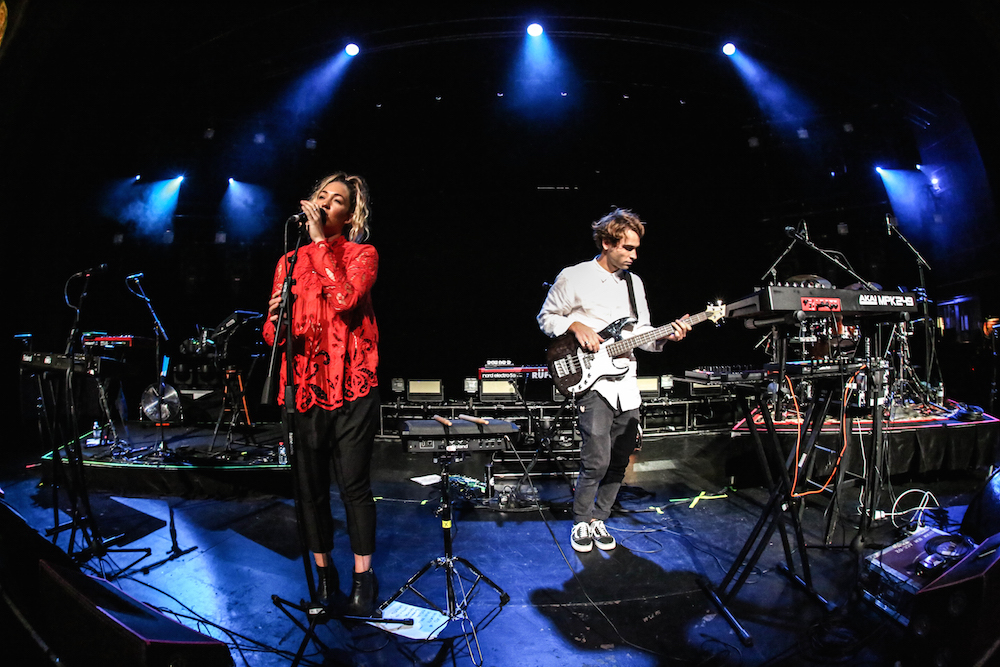 Kicking off as the first support act just after sunset, Aussie electronic duo Yuma X impressed from start to finish, with their reinterpretation of Ghoul's Swimming Pool and their latest single, Matchstick, quickly becoming crowd favourites. 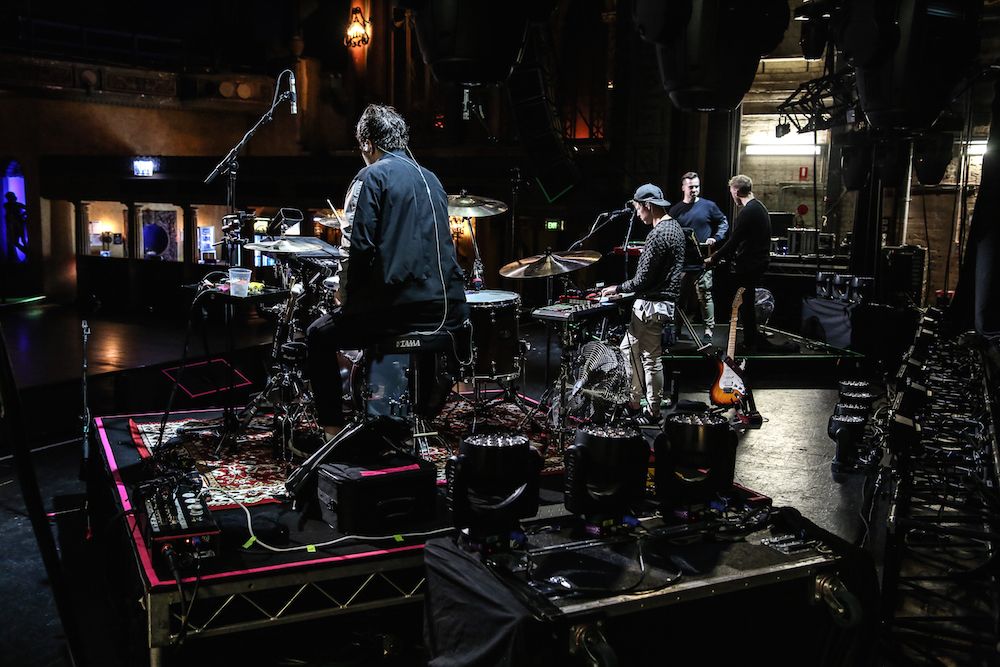 Ridiculously good, of course. Having seen them many times since they released their debut album Atlas, the RÜFÜS boys haven't really changed their stage set up and that's because they don't have to. The equal stage share between the trio just works, with all three of the boys being equally amazing at doing their thing live. The new light show that accompanies their show has definitely taken things to the next level though.

CASSIAN IS THE CONSUMATE PROFESSIONAL 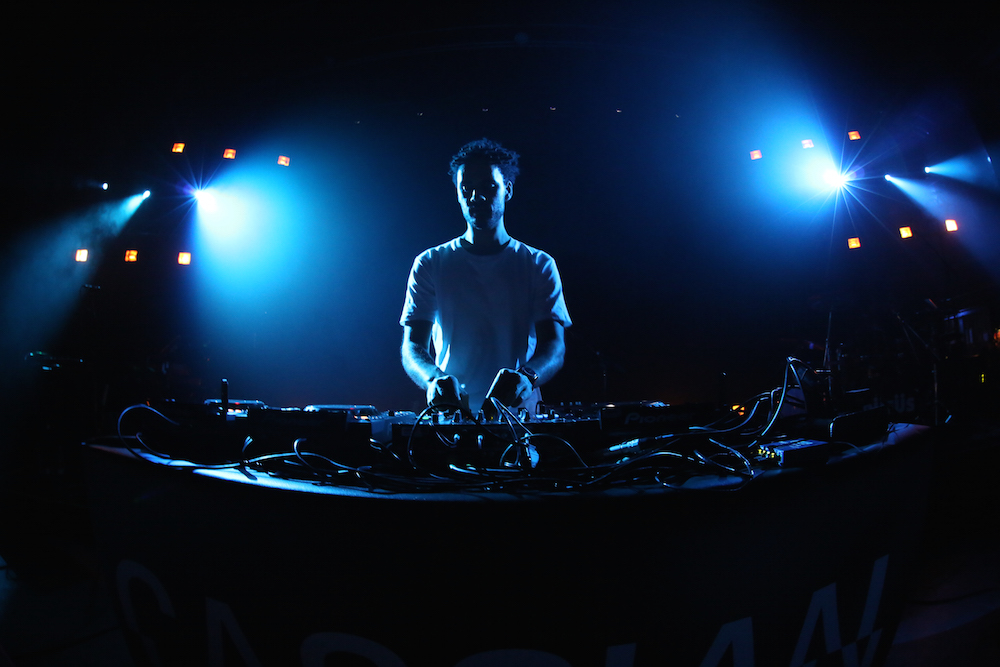 Cassian has been a mainstay on the Aussie dance scene for a few years now, and has such knows to warm a crowd up, but also knows when to pull back. He kept things deep and groovy throughout his set, and it was the perfect lubricant to get a few thousand punters ready to get down for the main act, without overshadowing them. It's a lost artform these days and hopefully some aspiring DJs in the crowd took notice. 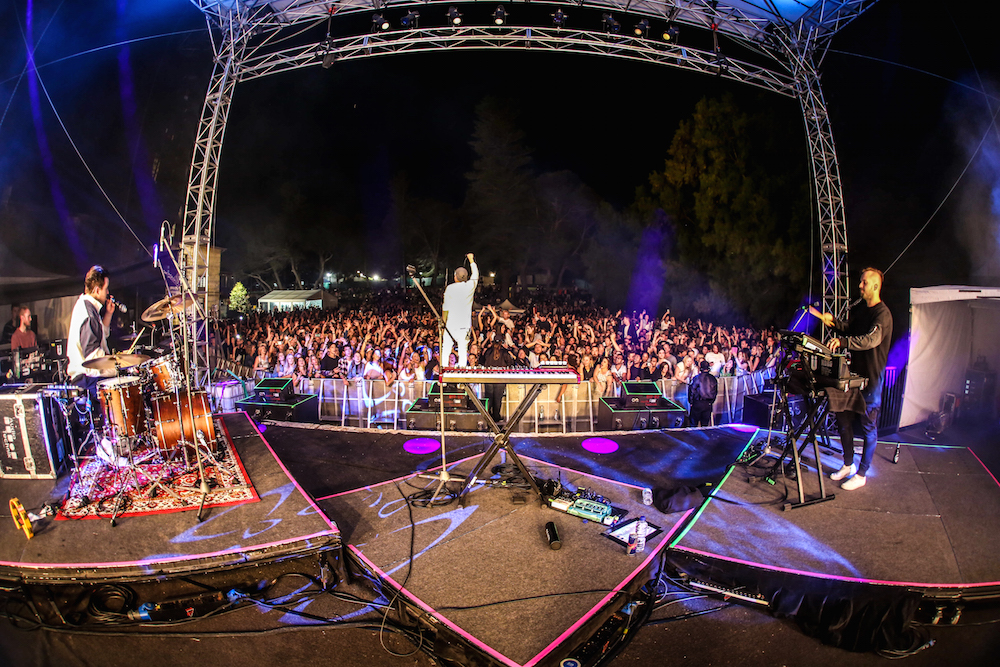 Watching an artist perform in front of an amazing sunset surrounded by a heap of natural vegetation creates quite a vibe.

EARLY INDICATIONS ARE BLOOM IS GOING TO BE A GREAT ALBUM 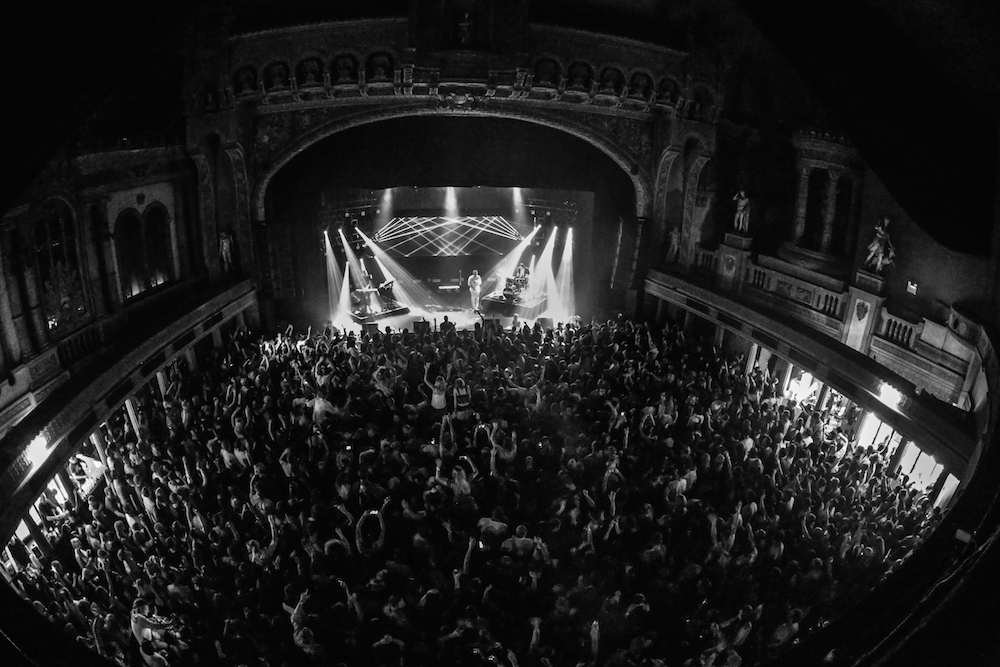 When the fellas announced their second album, Bloom, I was immediately wondering how they would top the success of their debut, Atlas. After hearing studio versions of Like An Animal and You Were Right, as well as one or two sneaky cuts from their live show, I'm convinced. Bloom is gonna kick-start the RUFUS dominance of 2016 much the same way Atlas did in 2014. 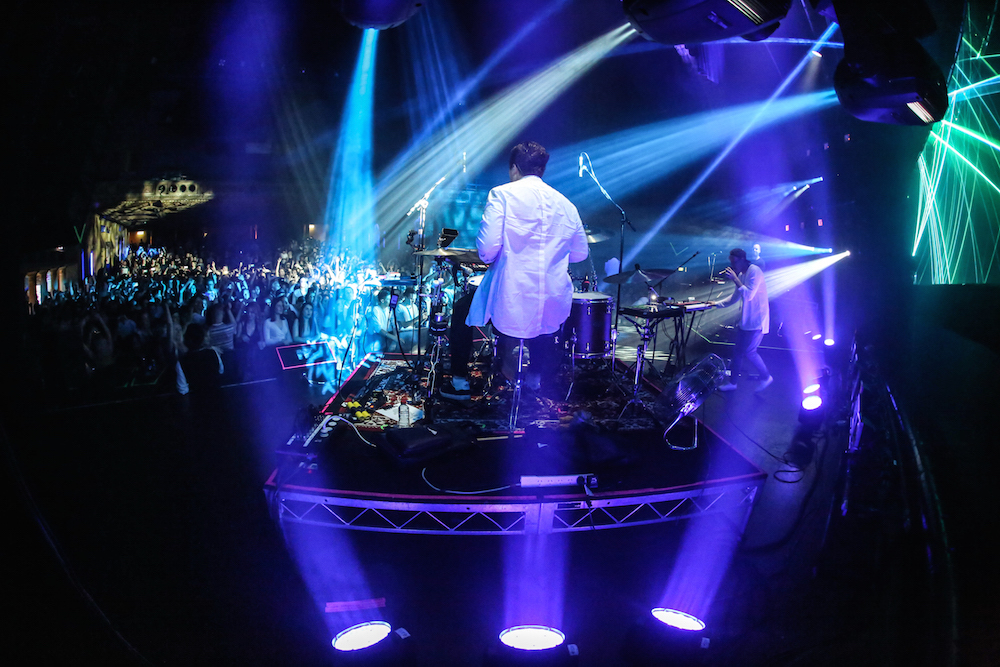 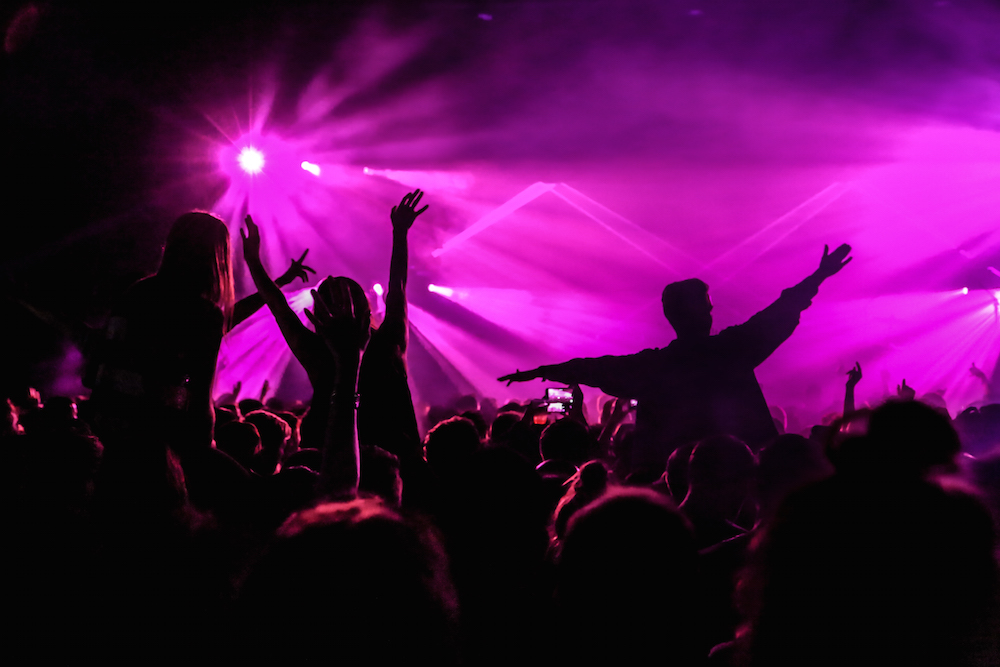 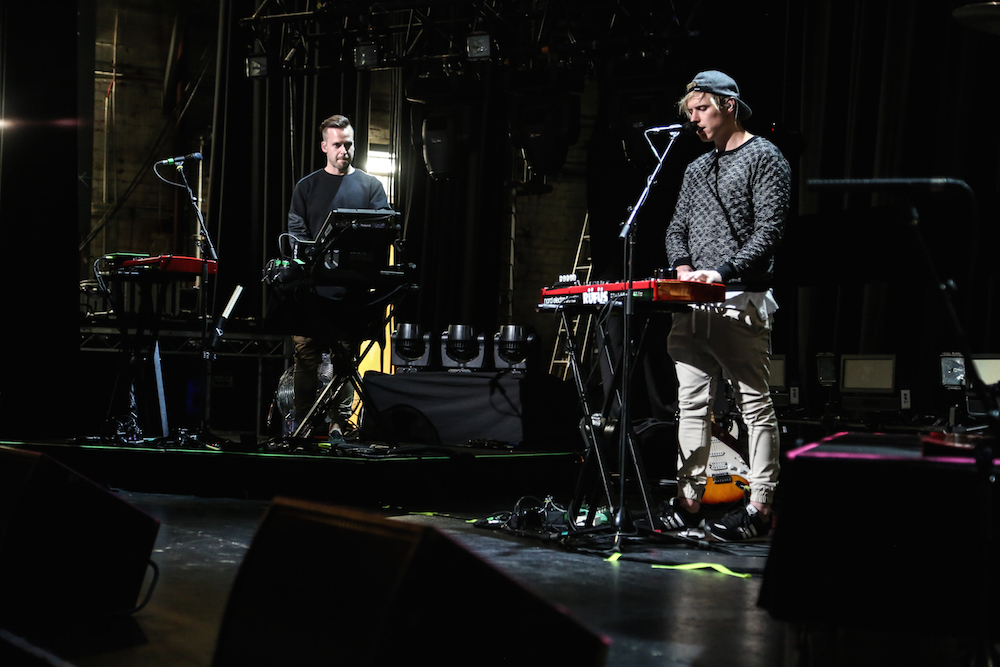 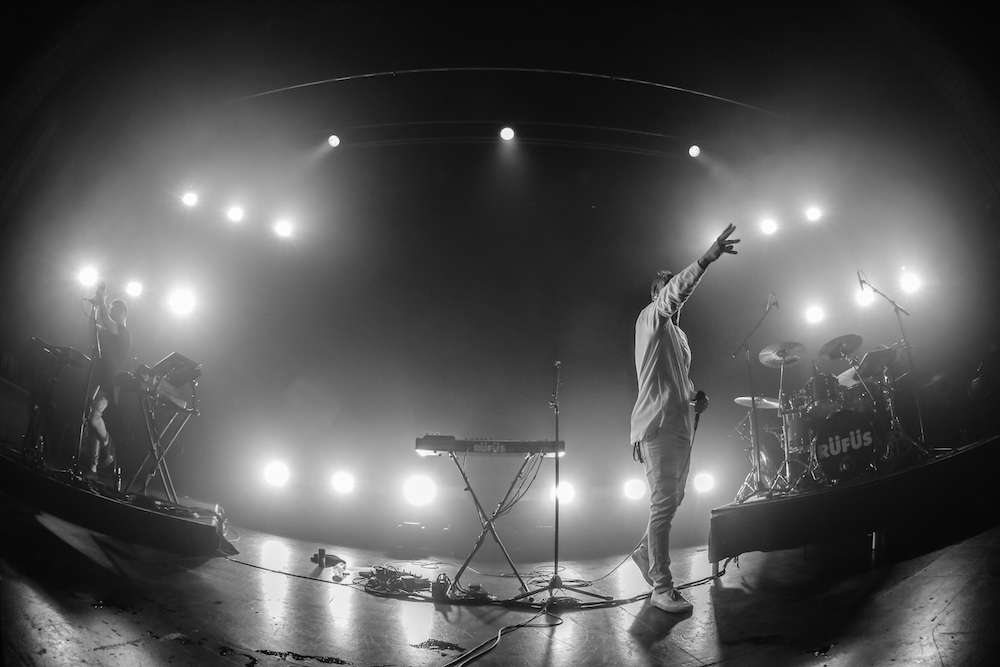 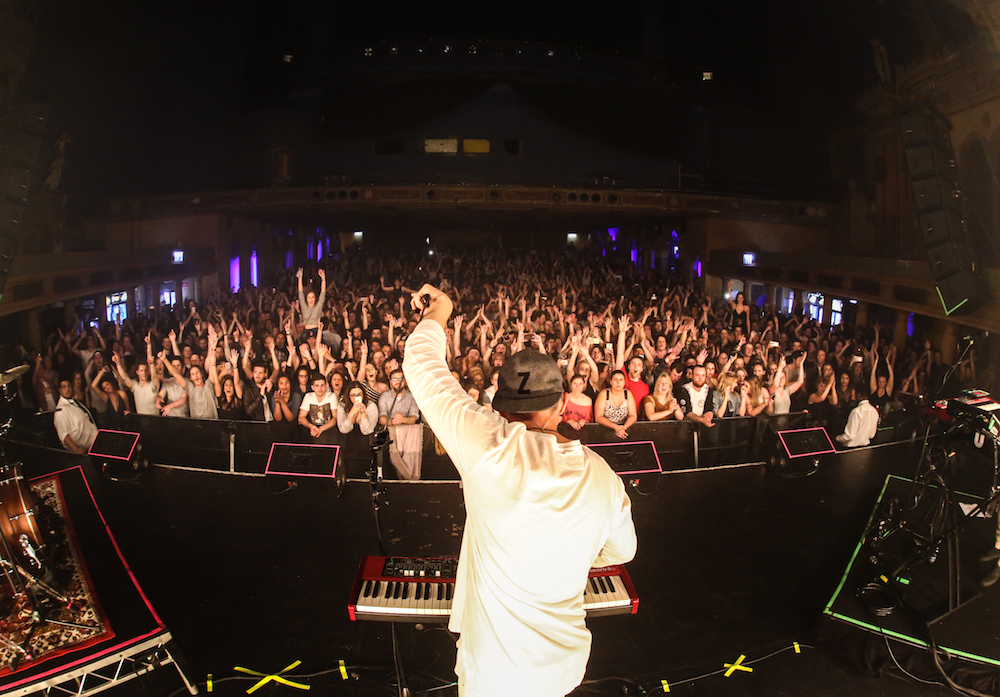 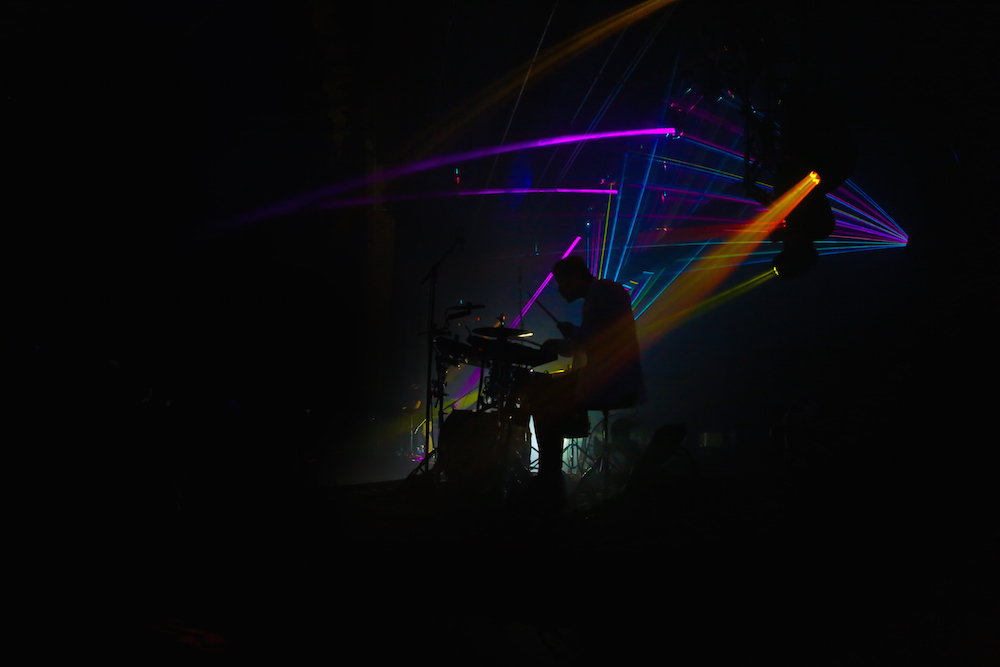 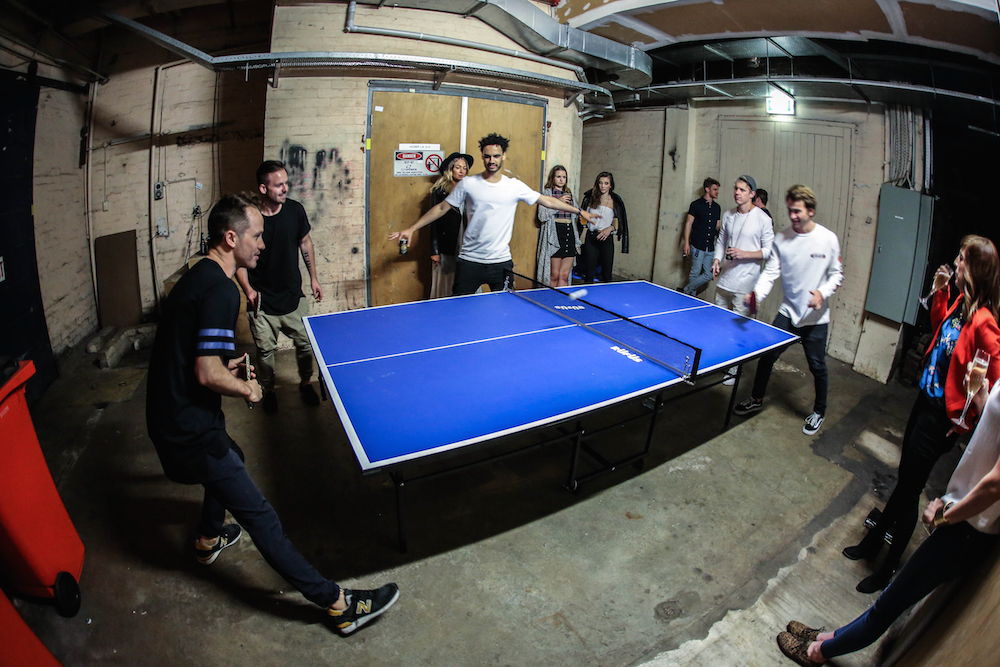 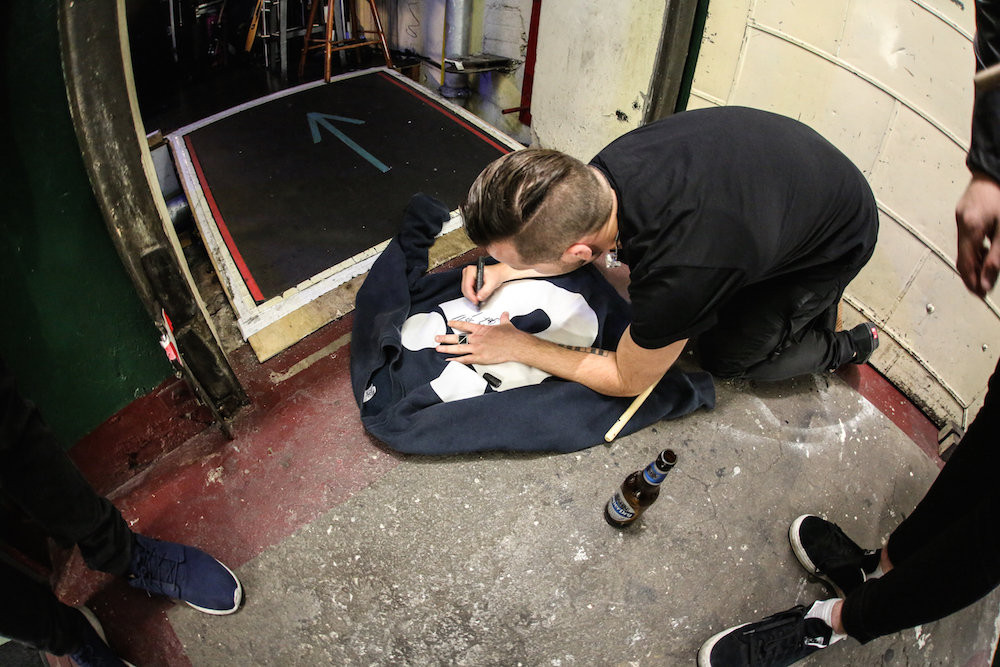 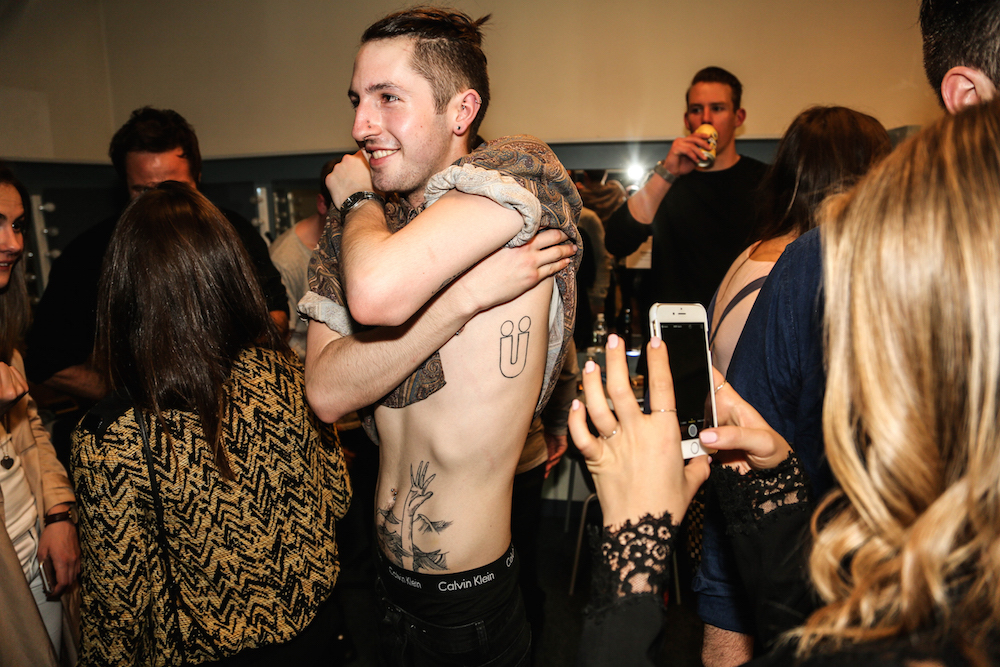 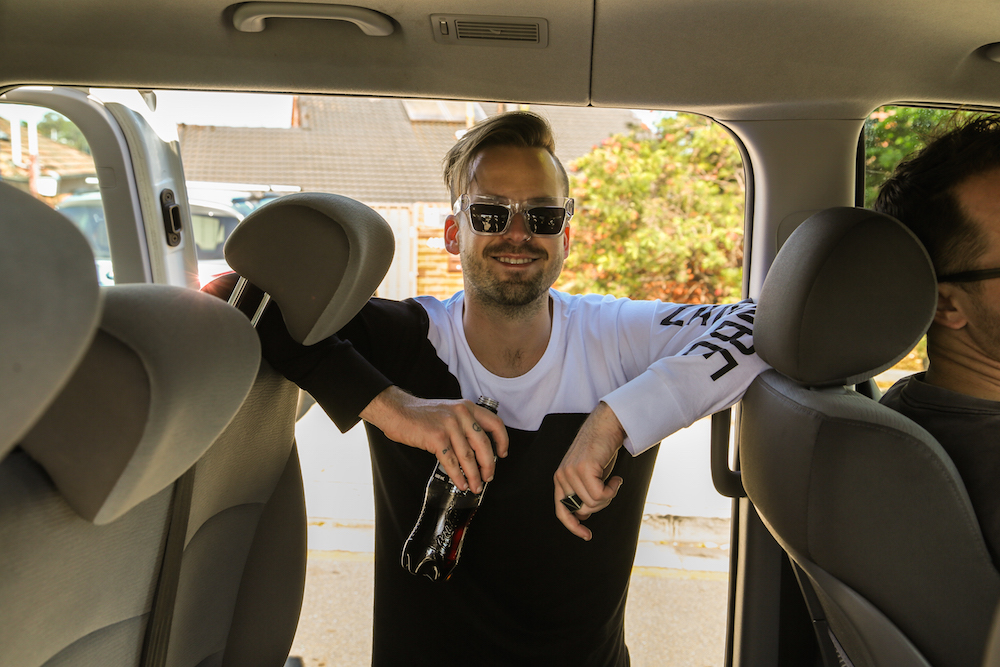 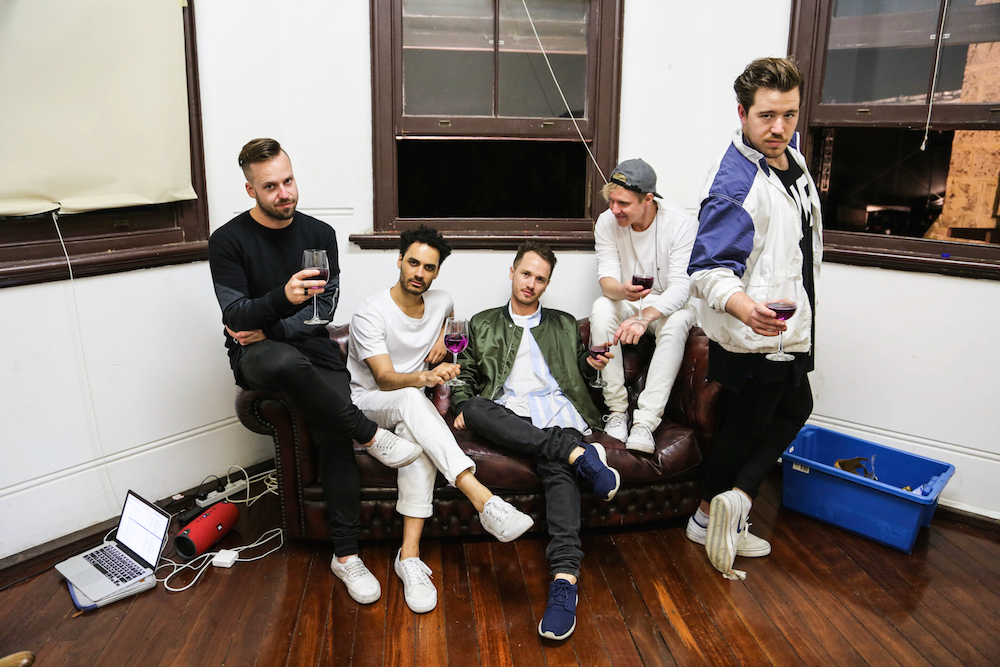 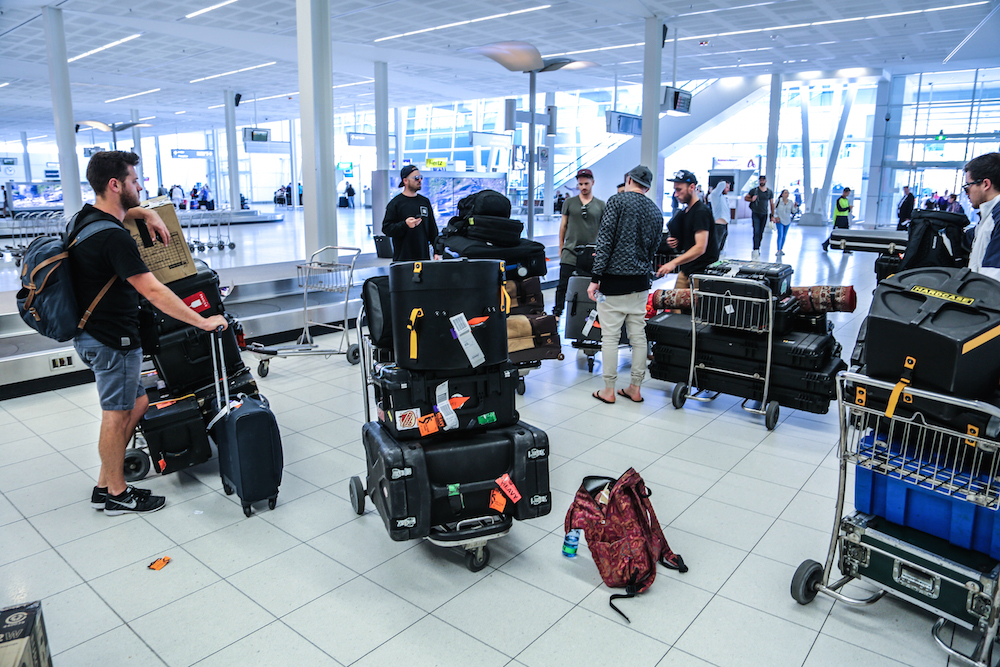 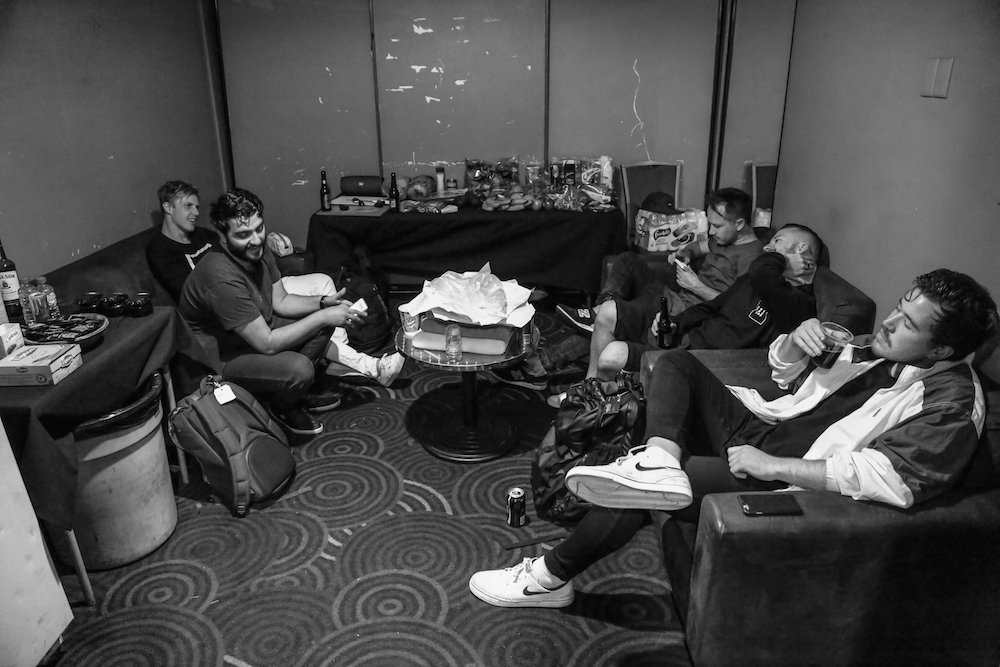 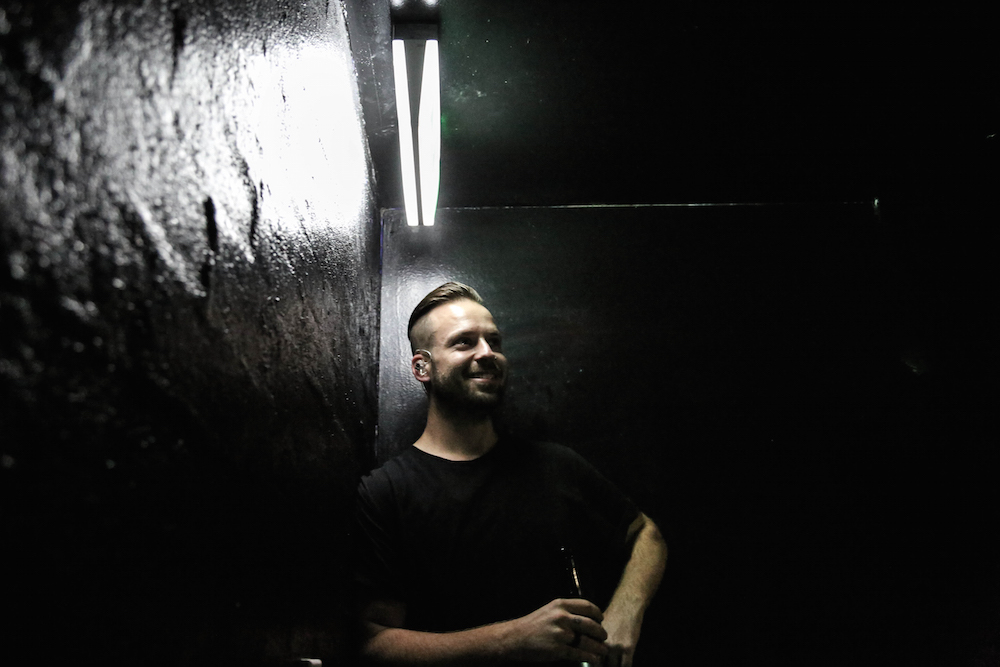 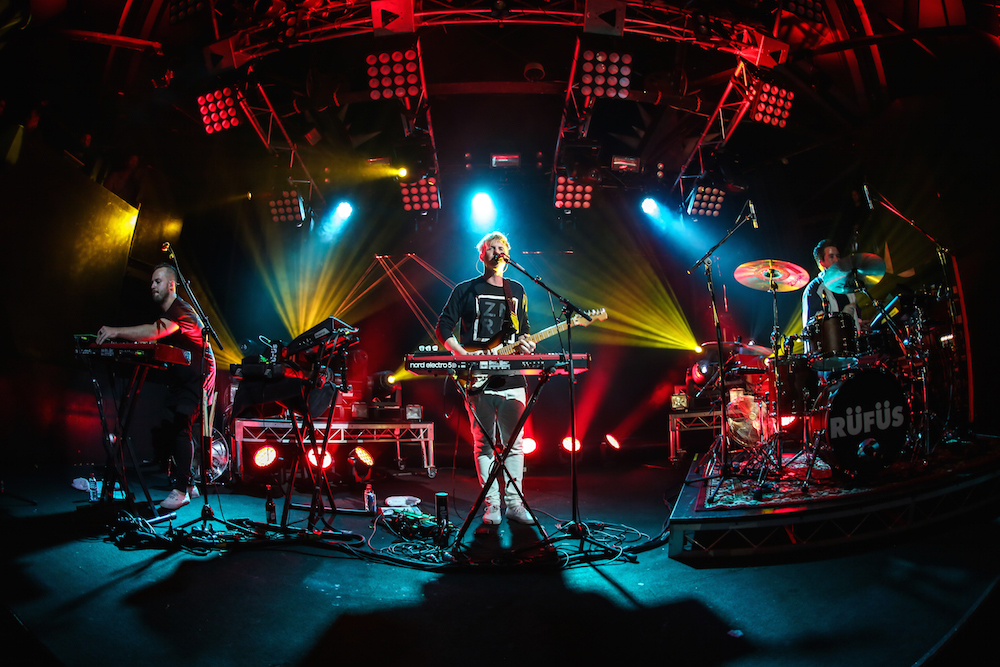 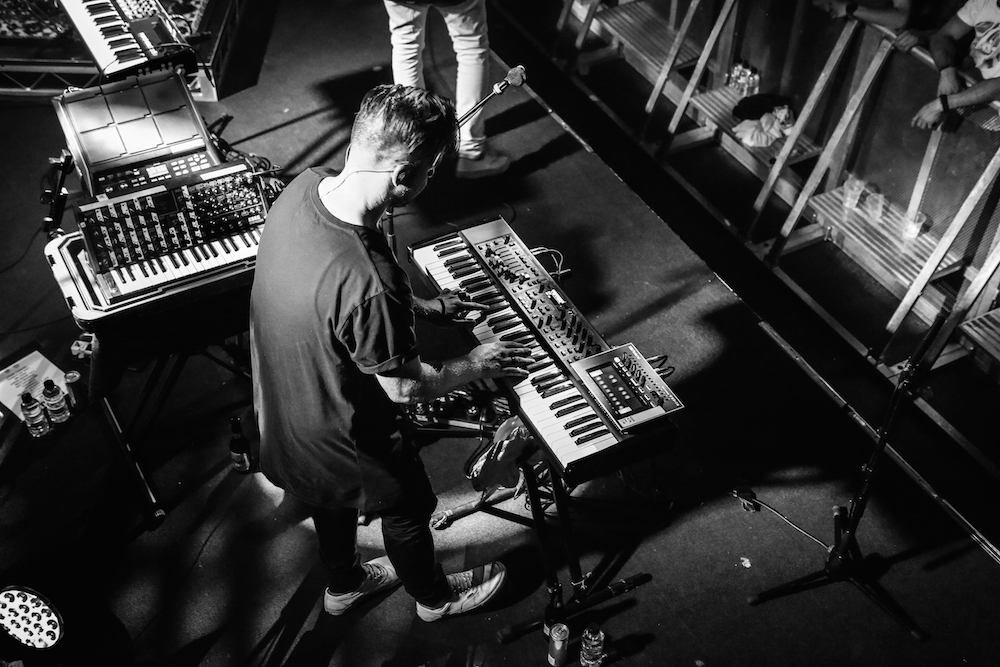 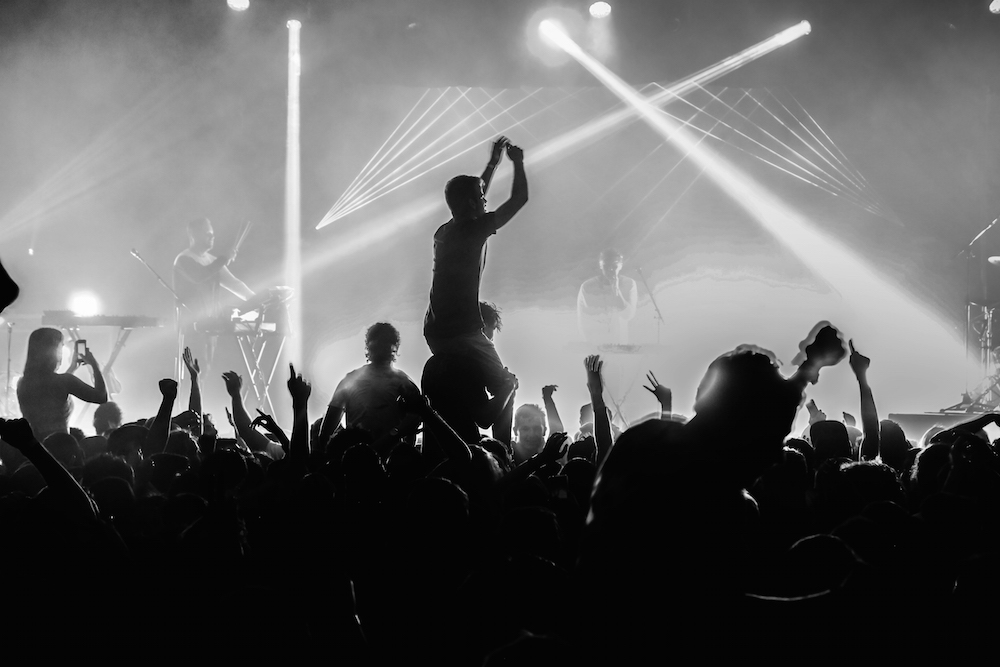 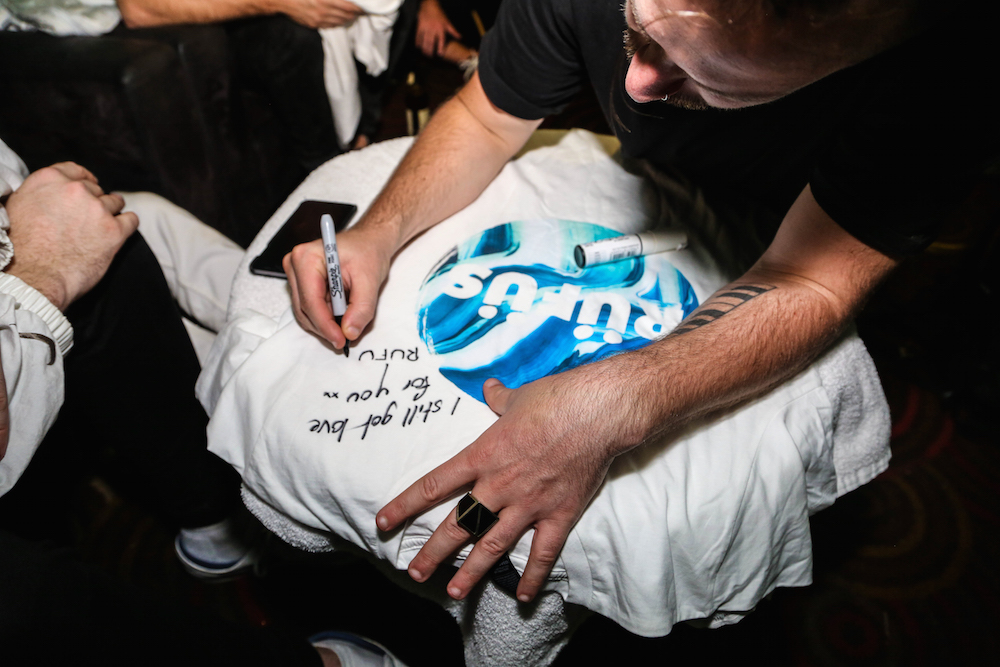 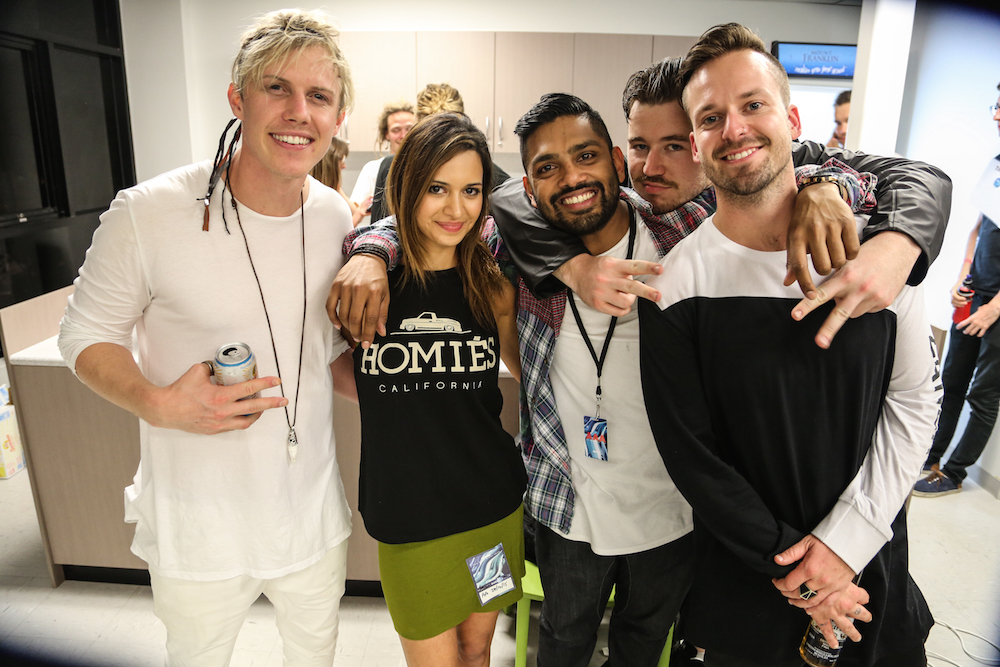 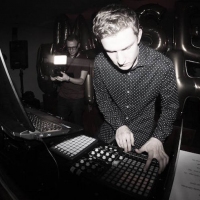 Listen: Mazde - SpreewaldplatzWe don't really know what the title means, but we can assure the song is damn good. 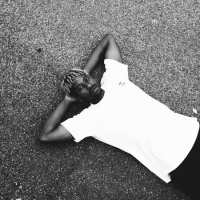 Premiere: Hermitude's Ukiyo gets re-lit by Perth producer GravySomething to warm you up for the One Day Only festival this weekend.