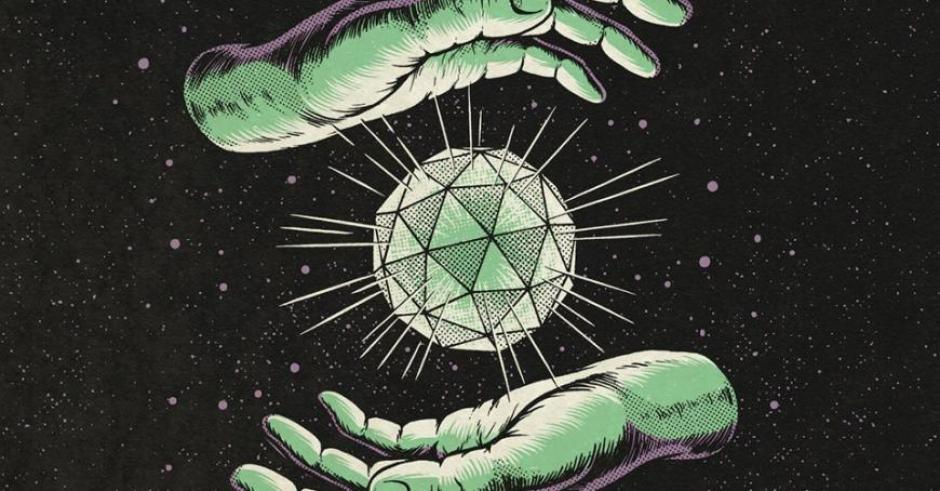 Following the release of the Create/Destroy EP and 2011’s album The Experiment, celebrated Australian electronic band Art vs Science have returned to the scene at long last with In This Together, the first taste from their upcoming new album. The Sydney trio’s new tune is definitely larger than their previous stuff, with their signature, fast-paced synth blending super nicely with rolling piano chords, bouncy vocals and hectic drum work. A quick and chaotic electro-pop thumper is probably the best way to describe In This Together, and if it’s a sign of things to come, it’s definitely a good one. In This Together is the first single is the first single to be released from their currently untitled upcoming album, which will be released sometime this year. You can pre-order the single HERE. 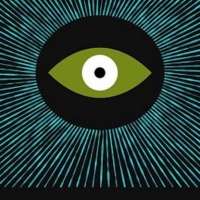 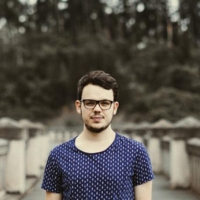