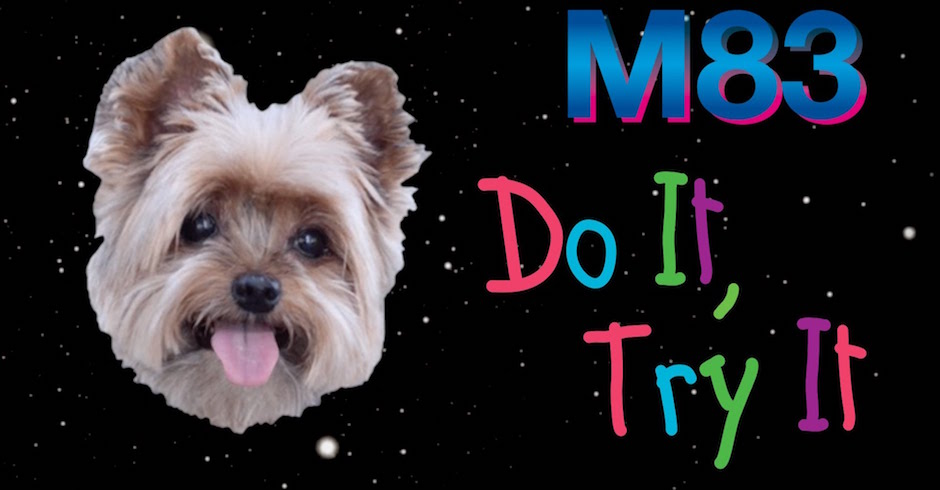 Following up from their break-out sixth album Hurry Up We're Dreaming, French electro-pop band M83 has announced Junk - the seventh album from the four-piece set to arrive on April 8. The album is loaded with special guests, most notably that of Grammy Award winning songwriter Beck and French vocalist Mai Lan, who features on four of the fifteen tracks across the LP. To celebrate the announcement, the group has released Do It, Try It, a new single that sees the group explore a safe, radio-friendly sound. The single sports a really upbeat, electro-pop vibe much like their now all too familiar single Midnight City, however, Do It, Try It does it in a way that sounds far more commercial and slightly unlike anything released by M83 before. When compared to singles from Hurry Up We're Dreaming or Before The Dawn Heals Us, Do It, Try It is not one of their better releases - it lacks the unique, emotional flow I've come to love from M83, replacing it with a far more fabricated, generic sound - as if they're trying to build off the success of Midnight City and Hurry Up We're Dreaming and turn the group into a Coachella-headlining, money-making machine.

That being said, the single is still pretty awesome - the overlay of frontman Anthony Gonzalez's soft, almost spoken vocals and that ripper bass breakdown after the starry, synth-dense first chorus is sensational and after all, M83 are a group notorious for switching up their sound and experimenting with their work. Yet let's just say that if the rest of Junk sounds similar to the first single, it'll be an album that I think will really divide fans.

Accompanying the release of their single and the album announcement, M83 will be heading to our shores for a short, but sweet, three-date tour in May with wunderkind Japanese Wallpaper. Check out the full deets below.

Saturday, May 14 - The Tivoli, Brisbane 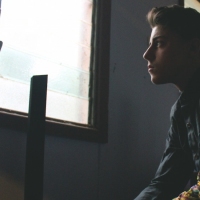 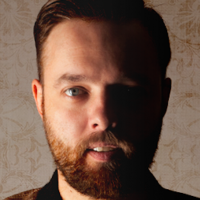