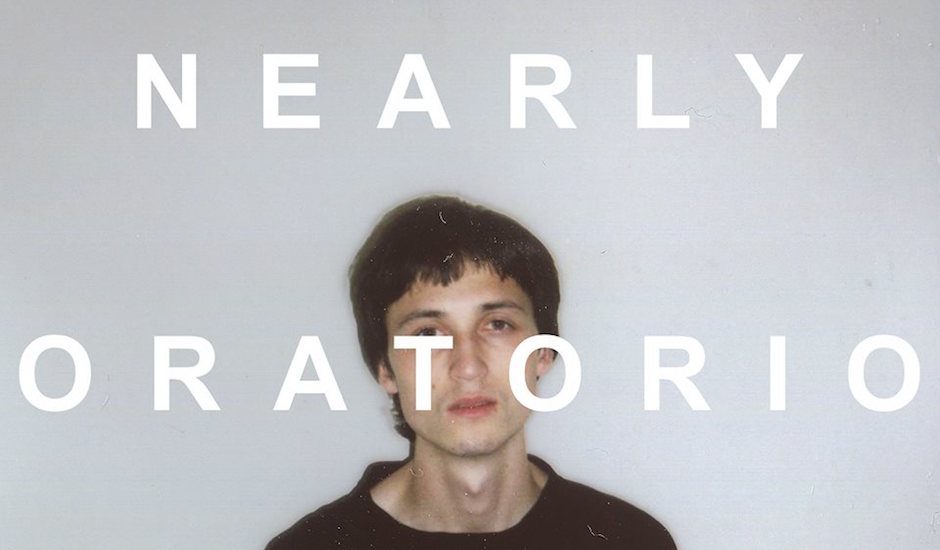 Simon Lam AKA Nearly Oratorio has just released his new EP, Tin, a release some two years in the making. Working with some of the country's most interesting electronic acts like Kllo, I'lls and Slum Sociable, it's fantastic to see Lam branching out on his own with a release that is at times haunting, often vulnerable and complex all at the same time. He sent us a few words about each of the five tracks in the EP which you can read about while listening to a couple below, or head to his BANDCAMP to grab the full thing, out now via Solitaire Recordings.

The only instruments in this song are voice, guitar and tin whistle. 80% of the sounds are tin whistle, which is pretty funny. I worked on this song while on the Spirit of Tasmania. It's a much longer ride than you think it's going to be.

Definitely the low point of the EP and very reflective of that point in the timeline that the EP stretches across. It's about seeing someone moving on and pretending you're doing the same. It's not groundbreaking stuff, everybody's been there in some way or another. But regardless, it does feel nice to take the lid off and leave it open.

I spend a lot of time on my own making music, which is what this song is about, which probably makes it an ironic song. I remember recording a lot of this on a Saturday in summer. Everyone was probably out doing stuff while I spent the whole day making this. Who knows why!

Recorded with the help of my dear friend Hamish Mitchell. He played piano on this one and did a good job of voicing the chords to sound lush and harmonic. The mics were really far away from the piano so we really had to gain them up, coincidentally all the birds from around his house made it into the recording. They're not there for any aesthetic choice, they purely just invaded the song. This song is also about faking that you're ok, but explaining that to the person in an imaginary confrontation. I've never been great at explaining myself to people. 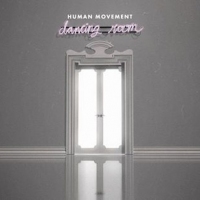 Five Minutes With Human MovementWe caught up with the Australian techno pioneers ahead of their Dancing Room EP tour, which kicks off tonight. 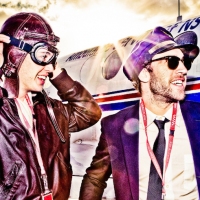